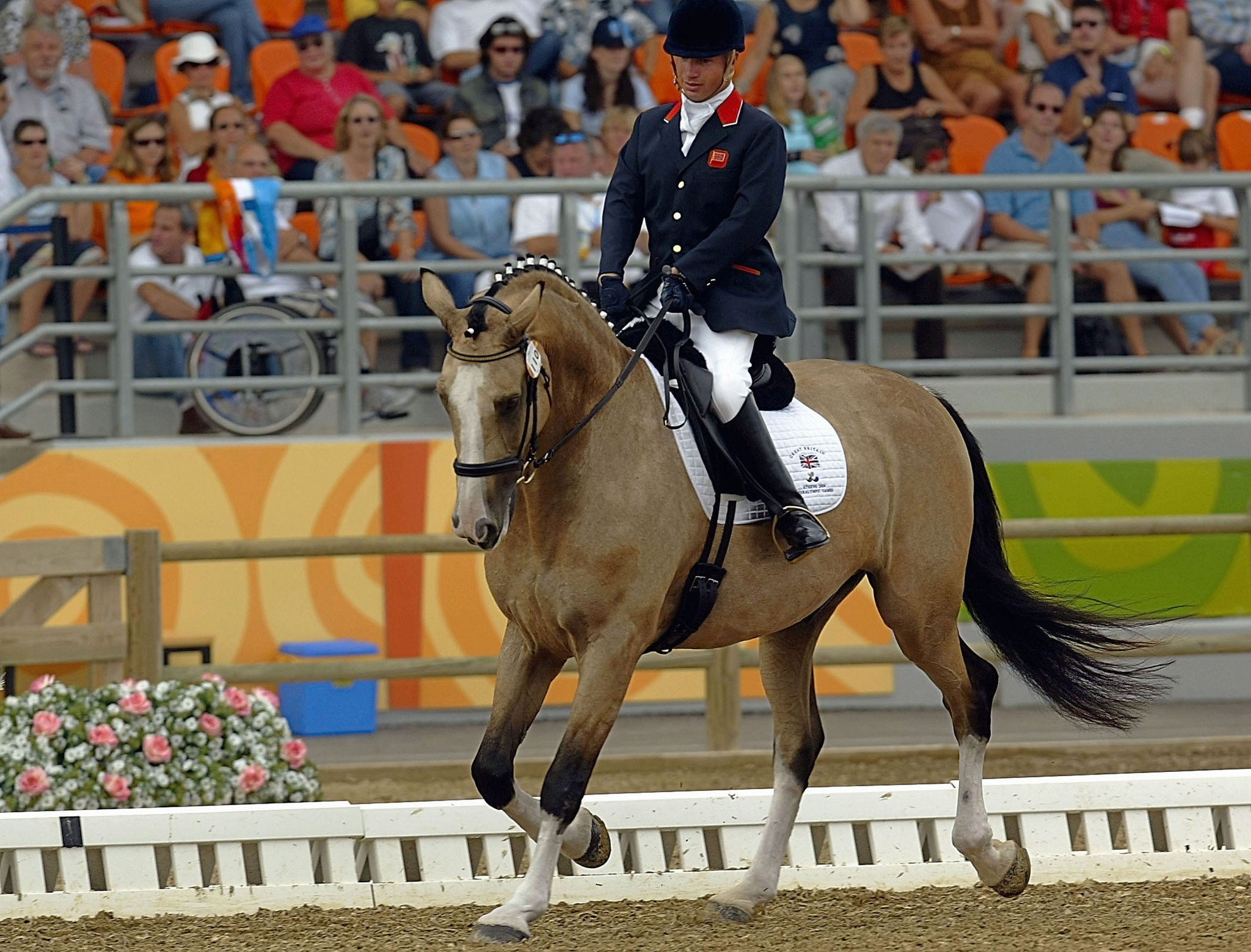 The horse that partnered Great Britain's Lee Pearson to three gold medals at the Athens 2004 Paralympic Games has died at the age of 23.

During his career, the combination sealed the team, individual and freestyle titles in the Greek capital 13 years ago.

They also sealed triple gold at the 2002 European Championships in Anadia in Portugal.

At the 2005 continental competition, they won another team gold, plus individual and freestyle silver.

Pearson also secured triple gold at Sydney 2000 and Beijing 2008, while also winning a single gold at both London 2012 and Rio 2016, on different horses.

“I think and he definitely thought he was the most beautiful horse on the planet and he not only put myself as a dressage rider on the map, I and others think he put Para-dressage on the map also,” said Pearson.

“Rest in Peace Gus, I’m forever indebted to you.

"Show off up there big man and we’ll catch up again."