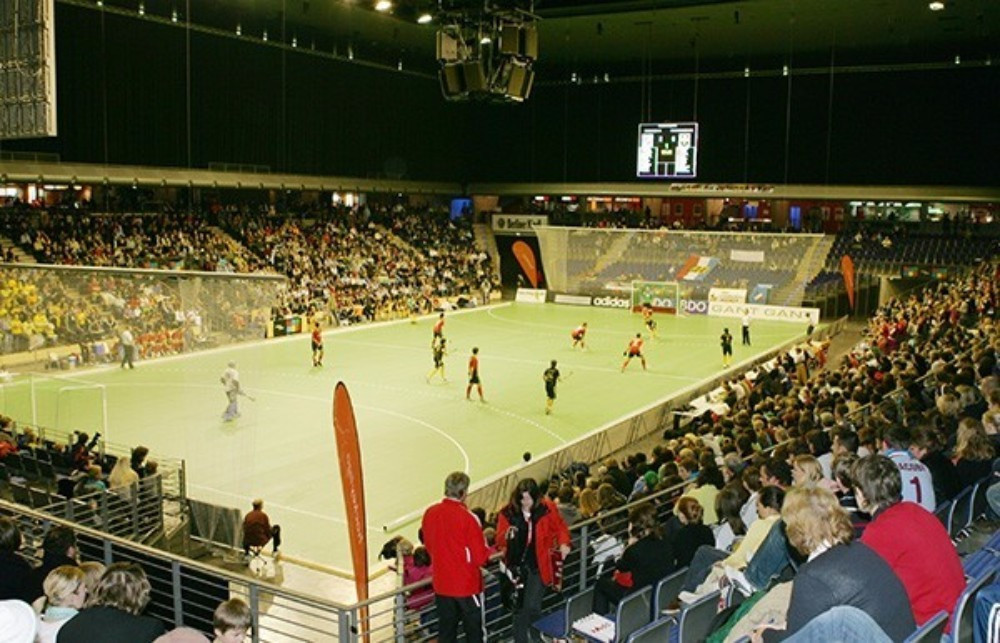 The International Hockey Federation has revealed the schedule for the 2018 Indoor World Cup in German capital Berlin.

Twelve men's and twelve women's teams are due to compete at the event in all, which will be staged at the Max-Schmeling-Halle betwen February 7 and 11.

All but one country have qualified for both tournaments - with the Pan American representatives for both men and women yet to be decided.

Every team will play twice on day one, when a bumper 24 matches will kick-start the event.

The Netherlands are the defending champions in both events but their men will be unable to defend their title after failing to qualify.

Austria, the men's runners-up when the event was last held in 2015 in German city Leipzig, are involved and will begin with matches against Belgium and South Africa in Pool B.

In Pool A, hosts Germany will meet Kazakhstan and Australia on day one.

The Netherlands will begin their defence of the women's title by facing Switzerland and Kazakhstan in Pool A.

The German hosts will play Russia and Namibia in Pool B.

A further 24 matches will take place on day two before pool matches conclude on February 9.

The men's quarter-finals will also be on February 9, a day before the women's last eight clashes.

February 10 will see both sets of semi-finals before the two gold medal matches a day later.