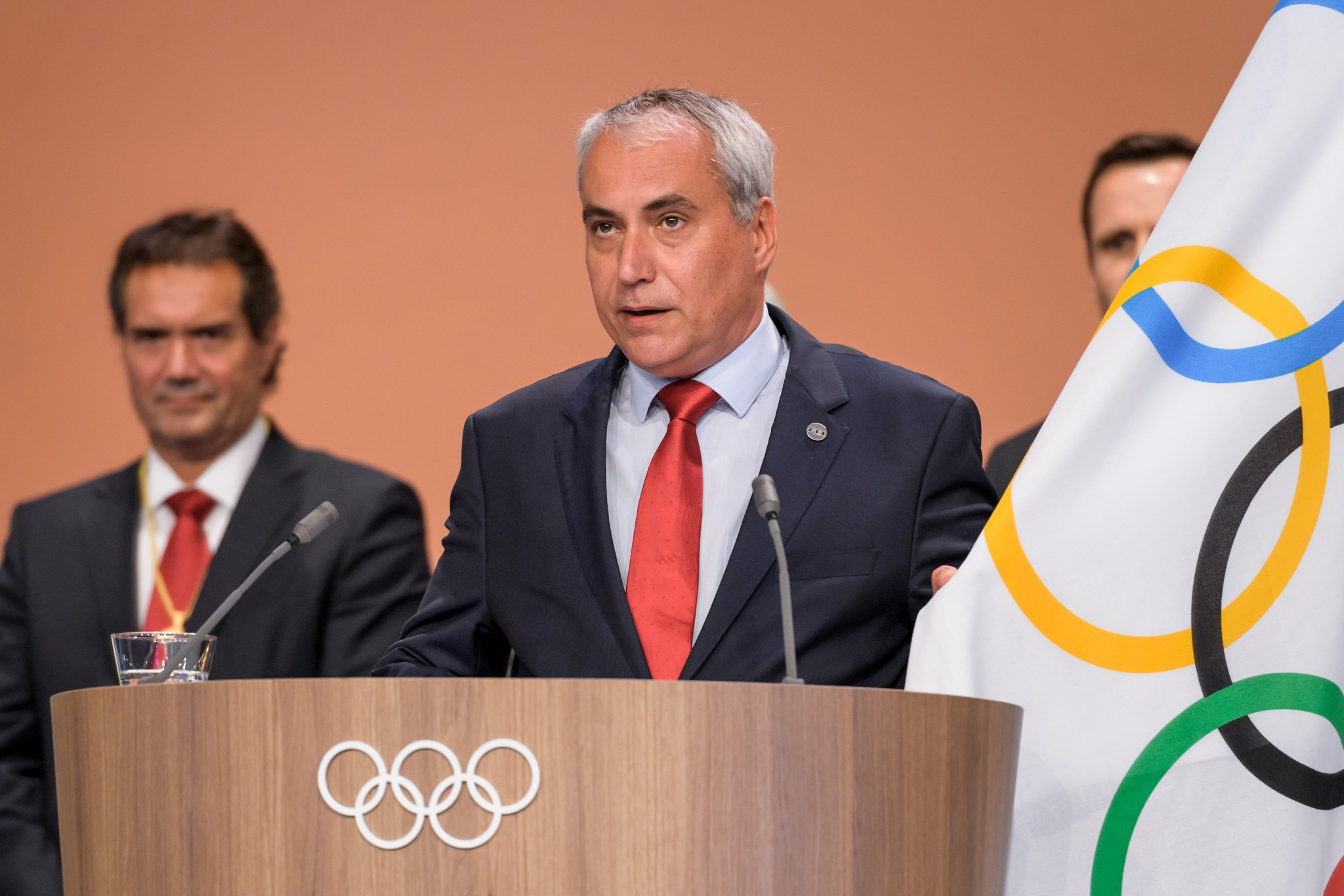 International Equestrian Federation (FEI) President Ingmar De Vos has stated it is a priority for him to boost the role of federations in the delivery of the Olympic Games, after he became a member of the International Olympic Committee (IOC).

The 54-year-old was one of eight members to be elected to the IOC on the final day of their Session here yesterday.

He was one of two international federation presidents to achieve membership, with World Rowing chief Jean-Christophe Rolland also being elected.

De Vos, who received 70 of the 78 valid votes counted, vowed to work towards strengthening the role of federations.

“I believe it is my mission to represent the international federations in the IOC,” he told insidethegames.

“One of the key points for me is how the international federations can be more involved in the delivery of the Games.

“This is very important.

“In the past, we were only providing technical requirements.

“In Rio, it was proven that the role of federations needed to be much more active.

“We also need to have the right to take responsibility for delivery, as it is also our legacy, not just the host.

“I think we need to be much more involved in the technical delivery of the Games.”

The Belgian was elected as FEI’s 13th President back in 2014, but is only the fourth to become an IOC member.

De Vos addressed the IOC Session on the topic of good governance during the IOC Session and claimed his membership was confirmation of the strong steps being taken by the FEI on this issue.

He vowed to continue to work to improve governance at the federation, while he stated the FEI had also sought to implement the IOC’s Agenda 2020 reforms in recent years.

“For me it is a big honour, but I believe it is also recognition for our international federation and our sport,” he said.

“Most of all the it recognises the way we have embraced Olympic Agenda 2020, for instance changing our formats for the Olympic Games.

“We have increased universality in our sport, but I think it is a huge recognition for sport.

“I think over the last years, it has become obvious that good governance is key.

“As a member of the Governance Taskforce at the Association of Summer Olympic Federations we are looking at trying to improve processes.

“Our federation has a good governance structure in place and we have been working on it for many years.

“Work started with our former President Princess Haya Bint Al Hussein and it is something we will continue to work on.”