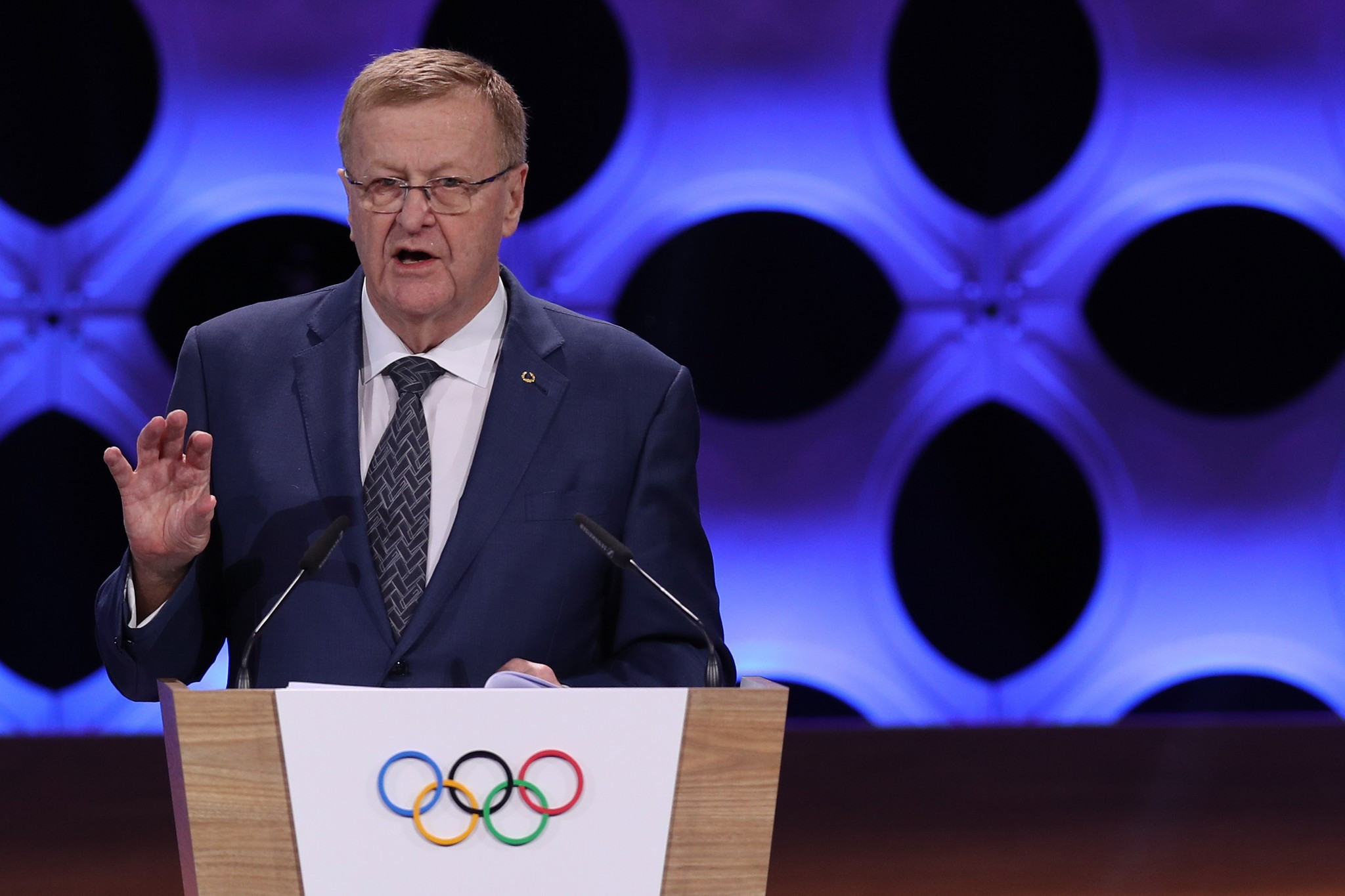 Tokyo 2020 have secured a record $2.8 billion (£2.1 billion/€2.3 billion) in local sponsorship revenue with three years still remaining until the start of the Olympics and Paralympic Games, it was revealed here today.

The total was confirmed by International Olympic Committee (IOC) vice-president John Coates on the opening day of the Session.

He confirmed that 43 local sponsorship deals had been secured by Tokyo 2020.

The sum raised is vastly superior to the previous record achieved by London 2012, which is believed to have come in at around $1.1 billion (£830 million/€930 million).

"It is a remarkable achievement for domestic sponsorship."

While offering praise, Coates insisted that the IOC would continue to work with organisers to reduce the budget for the Games.

Coates reiterated that the IOC Coordination Commission remained "very impressed" with the work of the organisers, stating that he was confident their project would impress the world.

The Australian also hailed the importance of the cost sharing agreement reached between Tokyo 2020, the Metropolitan Government and National Government.

This included promotional activities conducted by organisers, including a mascot competition and promotional song being launched.

Muto also revealed that Tokyo 2020 were continuing to assess plans for the urban cluster for the Games.

The proposed Aomi urban sports venue is currently being used as a temporary car park but would be temporarily transformed.

Under current proposals, skateboarding and sport climbing would take place at the location during the Olympics and football five-a-side would be held at the site during the Paralympic Games.