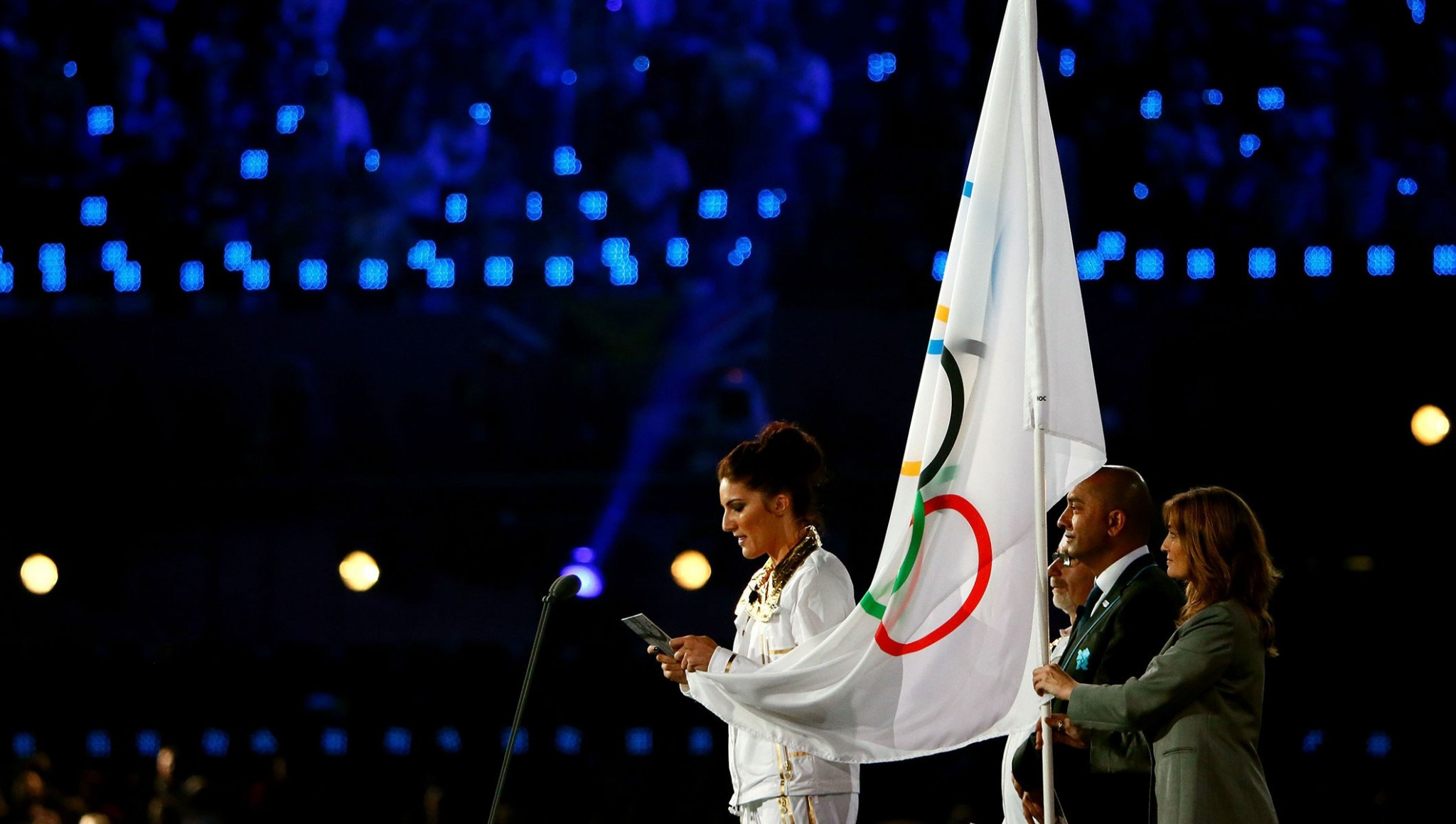 A new oath is due to be recited at the Opening Ceremony of all Olympic Games starting with Pyeongchang 2018 in order to save time and provide athletes with a greater role.

Under the new version, an athlete representative will recite the oath once on behalf of all athletes, judges and coaches and officials.

It marks a change from the previous format in which representatives from all three groups spokes separately.

"These three oaths will be merged into one, considerably shortening this segment of the Ceremony, and athletes will recite the oath on behalf of the three groups," the IOC said in a statement.

A representative from each group will be present but the athlete will recite the oath on behalf of each of them.

This is: “We promise to take part in these Olympic Games, respecting and abiding by the rules and in the spirit of fair play.

"We all commit ourselves to sport without doping and cheating.

"We do this, for the glory of sport, for the honour of our teams and in respect for the Fundamental Principles of Olympism.”

The Olympic Oath has been uttered at every edition of the Games since Antwerp 1920 when it was read out by Belgium athlete Victor Boin.

Boin won Olympic silver medals in water polo at London 1908 and Stockholm 1912 before switching to fencing for Antwerp 1920.

There, he won another silver medal in the team epée.

Boin also carried the Belgian flag at the Opening Ceremony of Antwerp 1920 and later became President of the Belgian Olympic Committee.

The references to doping and drugs in the Oath was only added following the establishment of the World Anti-Doping Agency in 1999.

A Judges' Oath followed at the 1972 Winter Olympics in Sapporo when it was read out by Fumio Asaki, a Japanese ski jumping official.

A Coaches' Oath was added for London 2012 and was read out by canoe coach Eric Farrell.