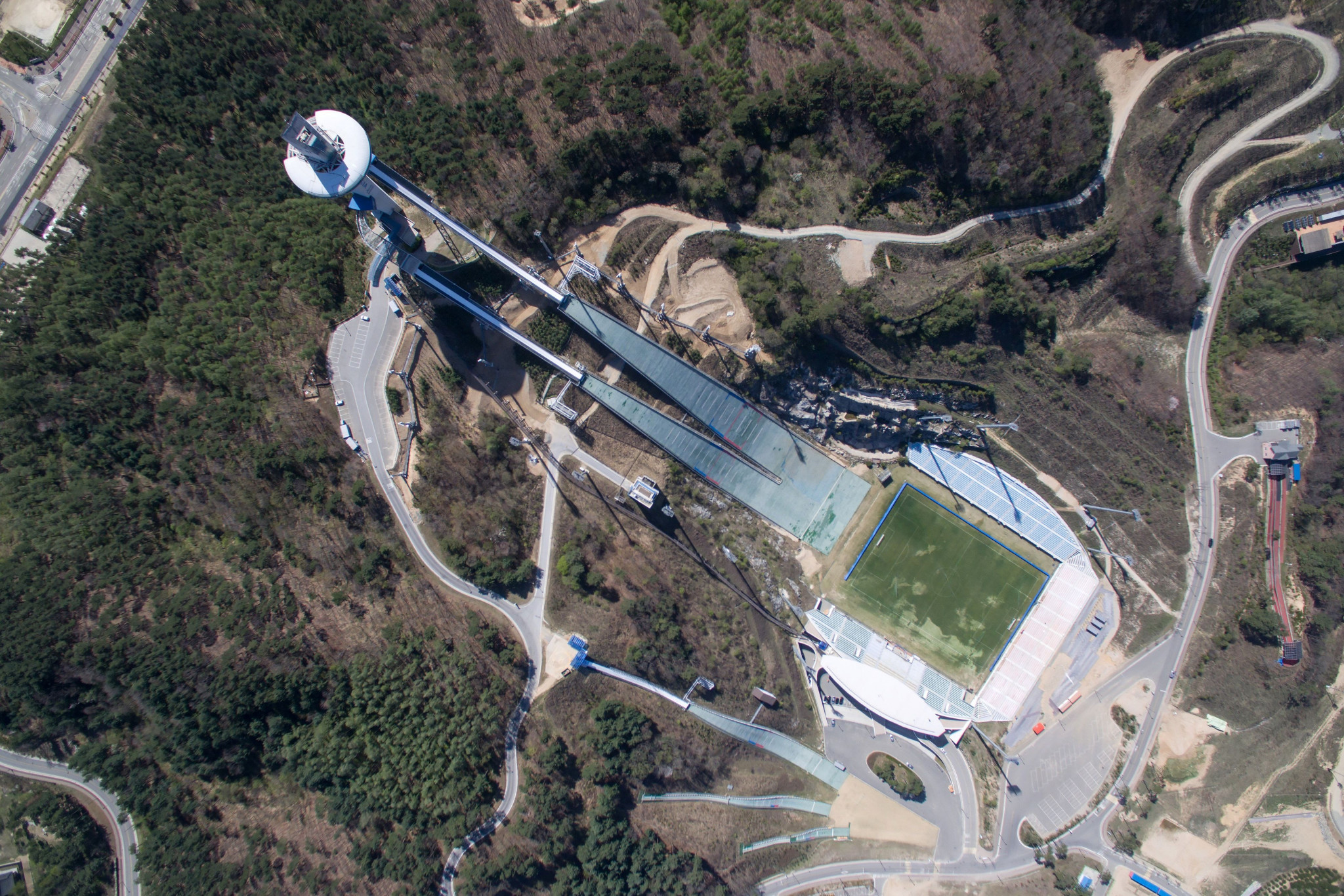 International Olympic Committee (IOC) President Thomas Bach insisted there is "not even a hint that there is a threat" to the security of next year's Winter Olympic Games in Pyeongchang following the current tensions on the Korean peninsular.

Pyeongchang 2018 President Lee Hee-beom revealed there is no "Plan B" for the Games if the situation further deteriorates.

It coincided with the announcement today that the United Nations (UN) Security Council resolution to increase sanctions against North Korea following a string of nuclear tests and threats in the region.

Bach spoke in response to growing fears that certain National Olympic Committees will decide not to attend on safety grounds.

"I don't see this [as a concern] right now because there is a clear commitment and we hope and are appealing that diplomacy and peace will prevail on the Korean peninsular." he said.

"There is also, so far, not even a hint that there is a threat to the security of the Games in the context of the tensions between North Korea and some other countries."

Bach added that the UN are currently finalising an "Olympic Truce" resolution due for approval at a General Assembly in November.

"There is no doubt being raised about the Olympic Winter Games in 2018," he said.

"We appeal for peace and a diplomatic solution.

"It is also interesting to know that right now the UN member states are discussing a draft of an Olympic Truce resolution for Pyeongchang 2018.

"We hope that these discussions, to which we contribute, will be successful so this can be approved at the UN General Assembly in November."

Lee, speaking following a presentation to the IOC Executive Board, was just as dismissive of security fears.

"There's no plan B, as the Olympics are based on an Olympic Truce," he said,

"We will have a Torch Lighting Ceremony in Greece on October 24 and then the Torch will be delivered to Korea on November 1.

"We will have a perfect security and safety Olympic Games."

Swiss IOC Executive Board member Gian-Franco Kasper is among those to have expressed fears of a boycott in recent days.

"I am convinced that Pyeongchang will be the safest place during the Games," the International Ski Federation President told online news site Rappler.

"What I fear is that some nations may boycott the Games, because they have concerns for their athletes."

It marks the ninth round of sanctions imposed by the UN in the last decade.

It, however, represented a watered down version of the initial draft resolution in order to win the support of China and Russia.