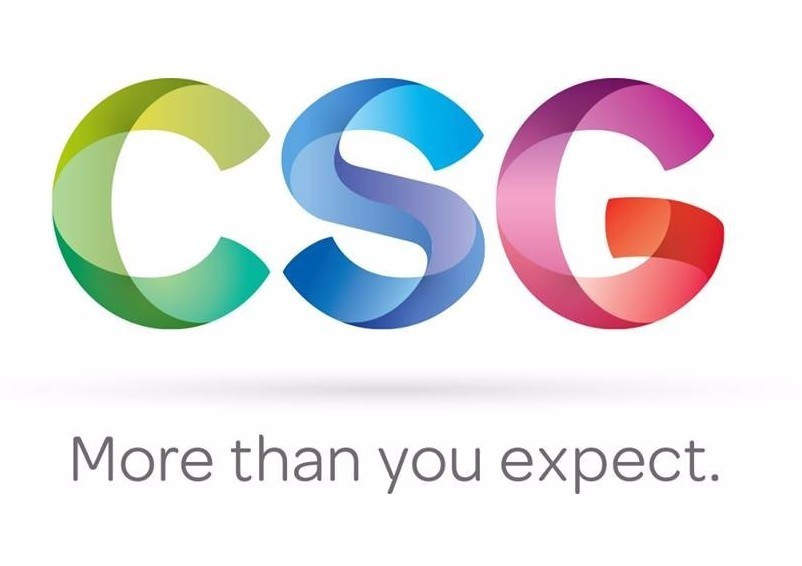 CSG Limited has been appointed as the official supplier of managed print solution to the Gold Coast 2018 Commonwealth Games.

CSG has been selected to deliver printing capabilities to Games headquarters and a number of competition and non-competition venues.

In the build up to Gold Coast 2018, CSG will be preparing more than 500 multi-function devices and printers including project planning support, pre-deployment testing, warehouse storage, full maintenance and servicing to ensure "maximum uptime and quality delivery".

CSG will also oversee the ongoing replenishment of consumables, supplies and spare parts.

“As an Australian owned company with a large local presence in Queensland, CSG is very proud to be involved with such a significant sporting event, the largest Australia will see this decade," said Julie-Ann Kerin, chief executive and managing director of CSG.

"We look forward to supporting Gold Coast 2018 to deliver this prestigious global event.

“An event of this scale and significance relies on its suppliers and partners to ensure everything from start to finish runs as efficiently and as smoothly as possible.

“CSG is committed to doing our part to ensure a highly successful Commonwealth Games in 2018."

Organisers claim CSG intends to use recycled materials from an indigenous supplier, another sign that the Gold Coast 2018 Reconciliation Action Plan (RAP) is being supported.

“We now have over 50 brands associated with the Games and CSG’s inclusion as a successful Australian company is a welcome addition," he said.

“Earlier this year we launched the Gold Coast 2018 RAP – the first of its kind for a Commonwealth Games and major Australian event.

“CSG will be providing 100 per cent recycled paper from an Indigenous supplier in Nallawilli Office Wares through our existing arrangements with sponsor Winc.

“This is another example of Gold Coast 2018 engaging with first nation businesses to support Aboriginal and Torres Strait Islander participation in our tender and procurement process.”

Next year's Commonwealth Games is due to take place from April 4 to 15.