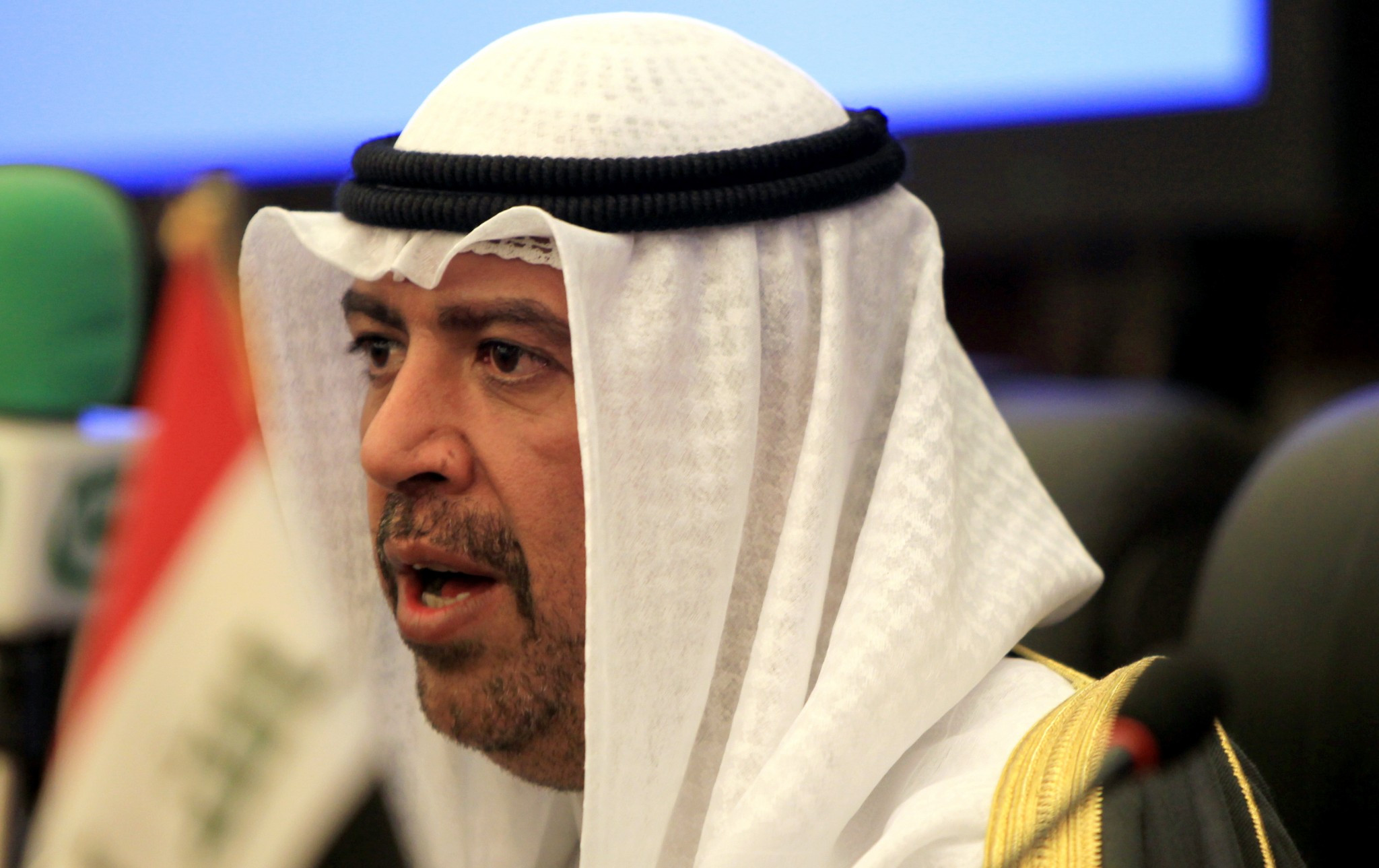 The Kuwaiti, one of the IOC's most influential members, is instead expected to travel to Turkmenistan to oversee final preparations for the 5th Asian Indoor and Martial Arts Games.

The Games in Turkmenistan's capital Ashgabat, due to open on September 17, is organised by the Olympic Council of Asia, the body Sheikh Ahmad is President of.

The event is expected to be attended by 6,000 athletes from 65 countries from Asia and Oceania competing in 21 sports.

Up to 20 heads of states are expected to begin arriving in Ashgabat on Friday (September 15) and Sheikh Ahmad wants to be there to welcome them, he has told IOC President Thomas Bach.

Turkmenistan President Gurbanguly Berdimuhamedow has approved huge investment in the Games of $4.5 million (£3.5 million/€3.8 million) on new facilities, including an Olympic Complex and state-of-the-art stadium.

Sheikh Ahmad, also President of the Association of National Olympic Committees, has told IOC officials that he fears that if he came to the Peruvian capital he would not be able to arrive in time to ensure final preparations for the Games are running smoothly.

Lima is nearly 15,000 kilometres from Ashgabat and Sheikh Ahmad was concerned he would not make it there in time if he travelled here for the vote to confirm Paris and Los Angeles as the hosts the 2024 and 2028 Olympic and Paralympic Games.

insidethegames has been told that Sheikh Ahmad's reason for not coming here is not connected to an inquiry in the United States linking him to allegations of fraud.

Sheikh Ahmad resigned from FIFA's ruling Council in April a day after he was seemingly identified as a co-conspirator by the United States Department of Justice in the case involving Richard Lai, the FIFA Audit and Compliance Committee member banned for bribery.

Part of the reason it is believed that Sheikh Ahmad wants to be in Ashgabat is because of potential political sensitivities surrounding the Asian Indoor and Martial Arts Games.

Turkmenistan is among the world’s most repressive and closed countries and is regularly criticised for its poor human rights record.

Of the 94 members of the IOC, it is expected that at least six will be missing from this Session, including Sheikh Ahmad.

The others include Ireland's Patrick Hickey, currently self-suspended following his arrest at Rio 2016, and Namibia's Frankie Fredericks following allegations of bribery linked to the vote eight years ago to award Rio de Janeiro the 2016 Olympic and Paralympic Games.

Lee, the billionaire chairman of the Samsung Group, has been in a coma since suffering a heart attack in May 2014.

His family last month requested that he step down from the IOC and he is due to officially cease being a member at the end of this Session.

Sheikh Tamim, meanwhile, is facing an unprecedented crisis in Qatar after four of its Gulf neighbours - Saudi Arabia, Bahrain, Egypt and the United Arab Emirates - cut off relations with it.

Also expected to be missing is Russia's Yelena Isinbayeva, elected as a member of the IOC Athletes' Commission during Rio 2016.

She also set to skip the Session as she announced in July she is expecting her second child.