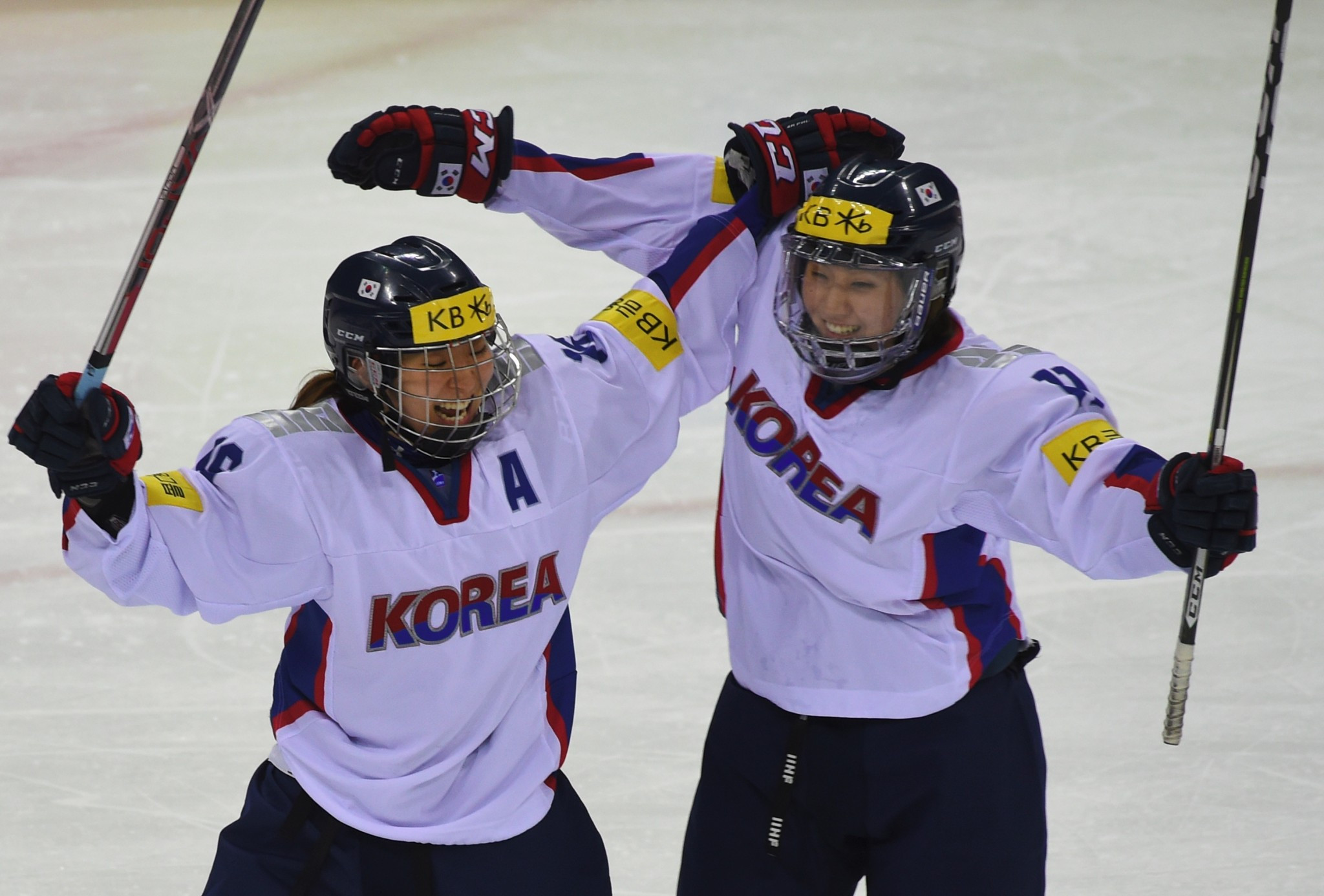 South Korea’s women’s team are poised to play a series of friendly matches against top American college sides as they seek to hone their preparations for the Pyeongchang 2018 Winter Olympics.

The team are due to fly to the United States for a three-week training camp, as the countdown continues towards the Games.

According to Yonhap News, they will then play Shattuck-St. Mary's under-18 team on September 14, before matches against five university teams.

It would include a meeting with the University of Wisconsin, four-time winners of the National Collegiate Athletic Association (NCAA) Championships.

A match against University of Minnesota could prove their hardest test of the tour, with the team having won the NCAA Championships for the four of the past six years.

South Korea’s team will be led by head coach Sarah Murray, with the American hoping to prepare the side for the tough test of competing at a home Olympics.

Their women’s side are currently ranked 22nd in the world.

As the host nation, the two teams have received automatic spots to compete at Pyeongchang 2018.

It will mark South Korea’s first appearance in both the men’s and women’s Olympic ice hockey events.

South Korea’s women’s team are set to compete in Group B of the Olympic competition.

They will face the challenge of Sweden, Switzerland and Japan.