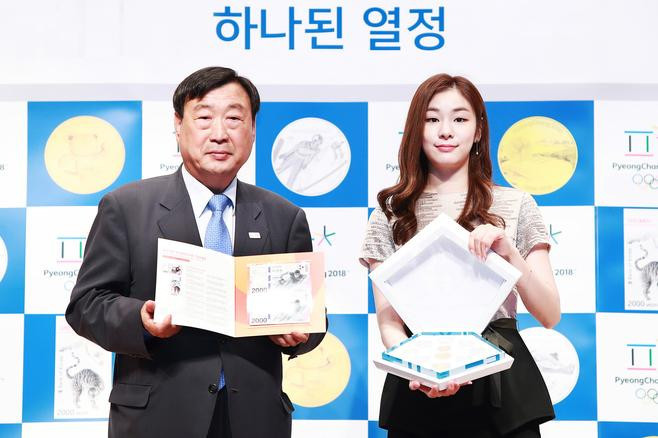 The coins have been issued in two runs, with the first batch of 290,500 produced in November.

They are designed with images that represent Pyeongchang 2018 and the seven Olympic winter sports.

Orders to purchase the coins can be made from tomorrow until September 29 at 11 financial institutions.

It is hoped the commemorative coins and notes will help boost awareness of the Games in South Korea.

South Korean President Moon Jae-in bought tickets for the Games last week after it was revealed that only 22.7 per cent of tickets available had been purchased so far.