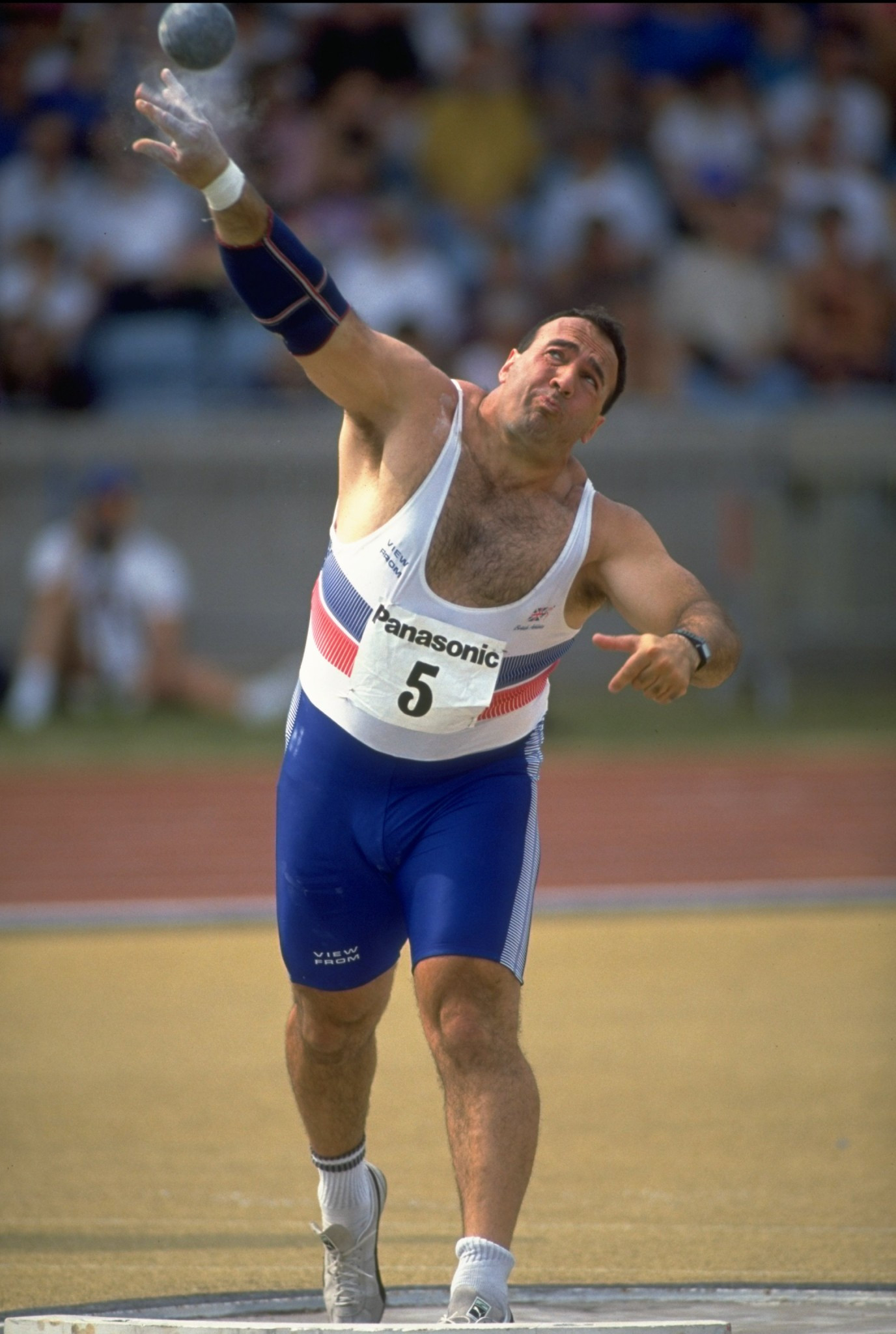 Britain's double Olympian shot putter Paul Edwards, banned for life in 1997 after a second positive doping test, has launched a Facebook page as part of his longstanding efforts to be cleared from charges that took place long before social media existed.

Edwards, 58, who competed at the 1988 and 1992 Olympics and won bronze for Wales at the 1990 Commonwealth Games, continues to dispute his first positive test in 1994, which earned him a four-year ban, and the findings from an out-of-competition test undertaken while he was still banned which led to his lifetime ban.

"I'm Paul Edwards, a former GB international and Olympic shot putter who wrongly received a life ban from athletics after an incorrect out-of-competition test for testosterone in 1997," he says in a video recording on his page, entitled Paul Edwards Victim of Deceit and Deception.

"I am not guilty and will continue as I have done for 20 years to fight to prove my innocence."

Edwards, who competed for both England and Wales, was sent home on the eve of the 1994 Commonwealth Games in Victoria along with fellow athlete Diane Modahl after the emergence of doping charges against them.

The shot putter had failed two tests, the first having been conducted during the European Championships in Helsinki earlier in the year, and the second two days after he returned from competing there.

Edwards, who has alleged numerous faults with the findings for his 1997 sample, and has challenged the chain of custody, made use of the Freedom of Information Act in 2009 to obtain information on his tests from the Drug Control Centre at King’s College, London.

In November 2013 UK Athletics, UK Sport and the Doping Control Centre at King’s College, London, obtained a summary judgement in their favour from the High Court ruling that Edwards' claim for damages was "statute barred".

That means it is beyond the statute of limitations of six years set for such appeals.

Edwards continues to seek redress, concluding on his video recording:  "My case has still not been reconsidered.

"I have received a lifetime ban which has marred my life even though guilty athletes are constantly being reinstated after agreed periods of time.

"I am not guilty and I will continue to fight."