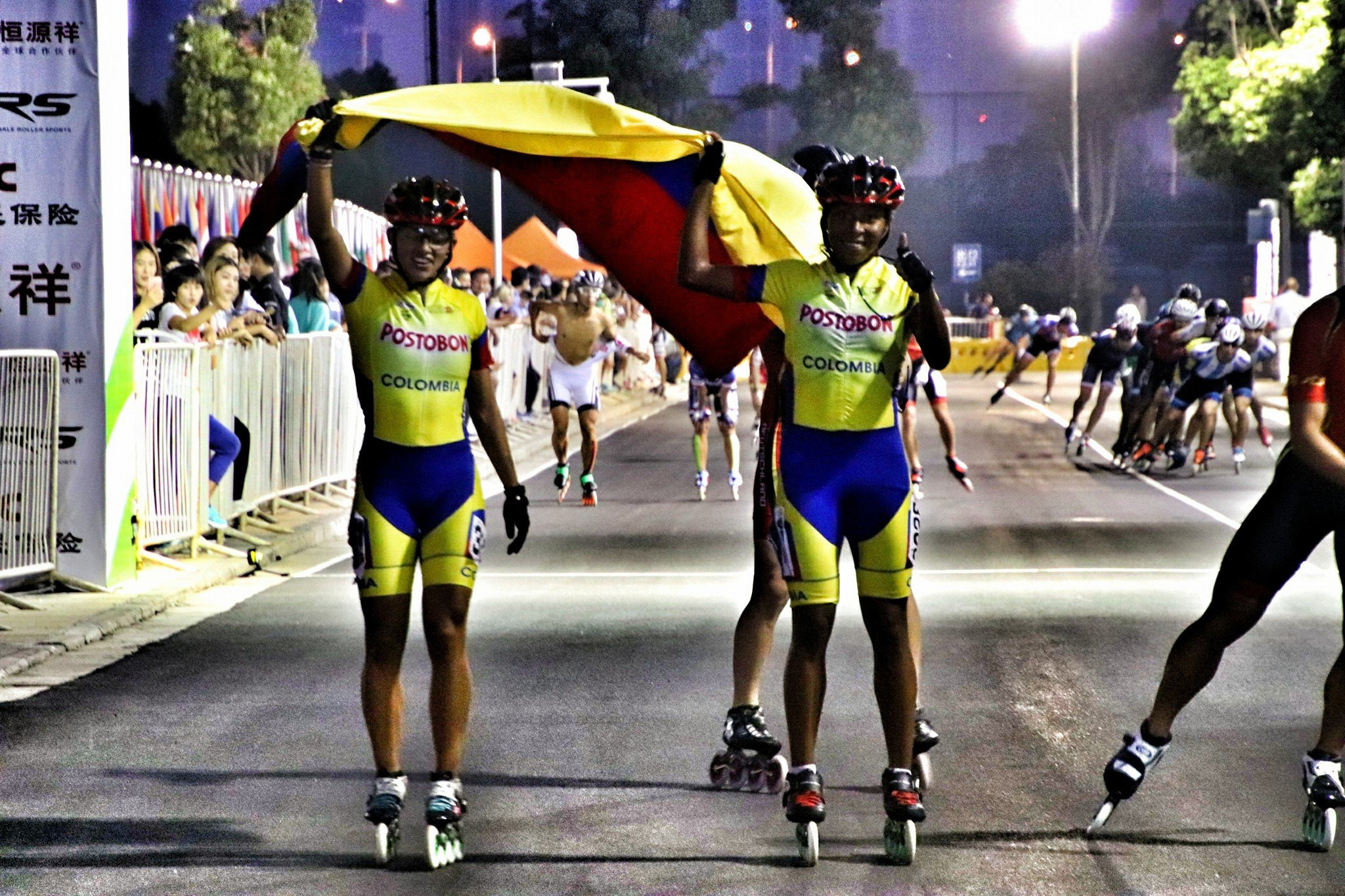 Fabriana Arias triumphed in the women’s 20,000 metres elimination race, with the Colombian holding off the challenge of Sandrine Tas of Belgium.

The pair were followed by Italy’s Francesca Lollobrigida, who completed the podium places.

Chen Ying-Chu, who won two gold medals in front of a home crowd at the Taipei 2017 Summer Universiade, claimed the bronze.

China’s Hao Zhang triumphed in the men’s event, as he saw off the threat of Chinese Taipei’s Chen Yu-Chi to clinch the title.