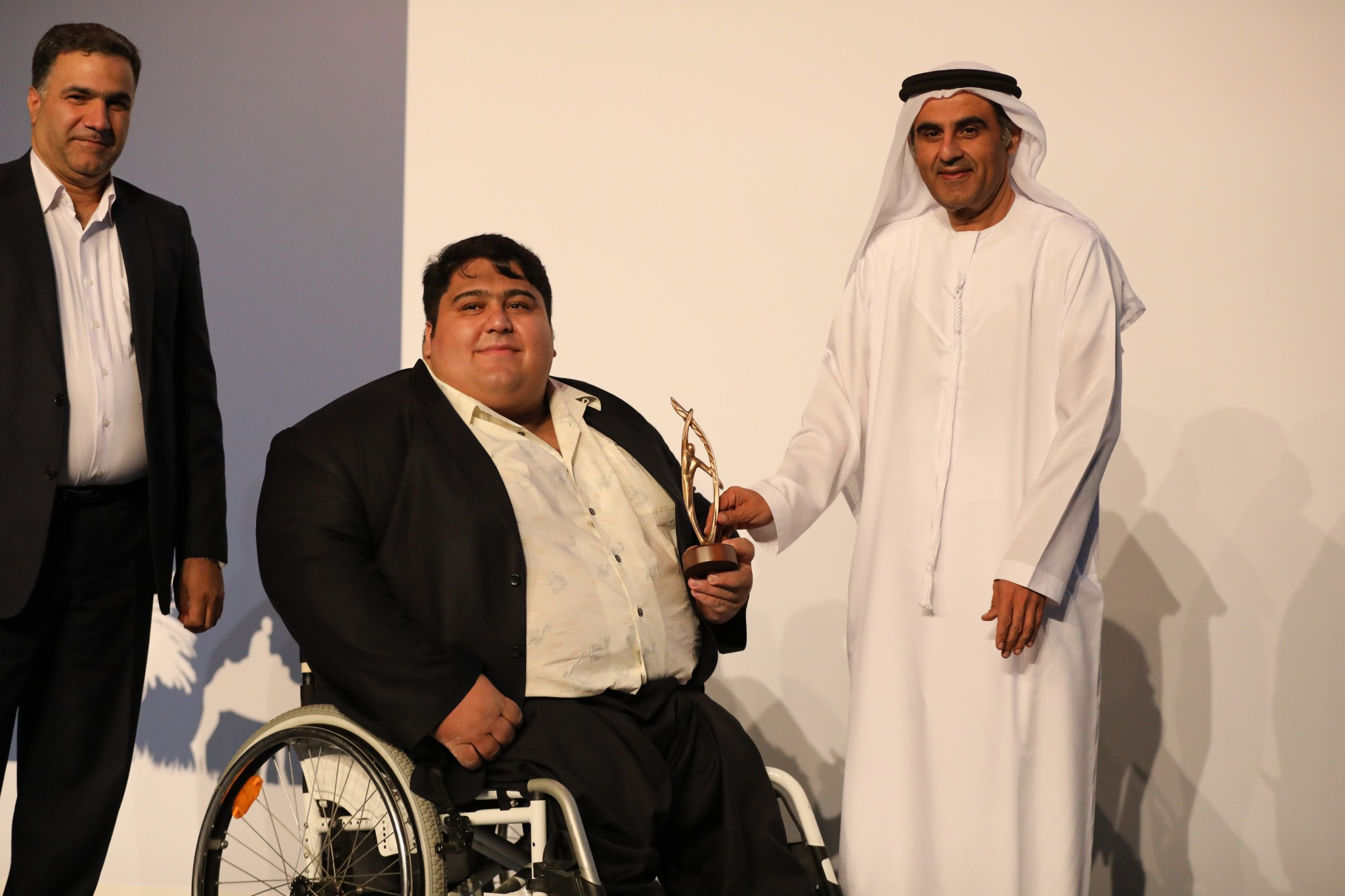 Coinciding with the opening day of the International Paralympic Committee (IPC) General Assembly, the awards recognised achievements from the Rio 2016 Paralympic Games.

Durand, widely regarded to be the world’s fastest female Paralympian, lived up to expectations at Rio 2016 by winning a trio of Paralympic gold medals.

"This is the biggest recognition I have ever received; I am so thankful," Durand said.

"This award is very important for all Para-athletes and I feel proud to have been selected best female Para-athlete."

Rahman, considered the world’s strongest powerlifter, broke his own world record at Rio 2016 by lifting 310 kilograms.

It secured him his second consecutive Paralympic title.

"In my opinion, the outstanding message of such a selection to the world is to prove that impairment is not a limitation," Rahman said.

"A Paralympian can achieve sport performances and records that normal people cannot even imagine.

"Therefore, the Paralympians are changing people’s perception of the world through their achievements and this is the most important point that I always think about."

Italian wheelchair fencer Beatrice Vio was named the winner of the best female debut award having captured Rio 2016 gold in the women’s individual foil category B.

Vio, the only quadruple-amputee in international wheelchair fencing, also led her nation to a bronze medal in the team foil event.

The then 16-year-old did not drop a set in the finals on his way to winning gold in the men’s singles class nine.

McLoughlin was the APC’s first female Chef de Mission of any Paralympic team at Rio 2016, where Australia finished fifth in the medal table.

She led a delegation made up of 177 athletes and 150 officials, both leading up to and during the Games.

The BP Courage Award, being given for the third time, was won by Iraqi wheelchair fencer Ammar Hadi.

Hadi, who won his country’s first wheelchair fencing Paralympic medal at Rio 2016, was recognised for his perseverance in spite of the personal challenges and adversity that the Iraq conflict brought.

The best broadcast accolade went to the Canadian Paralympic Broadcast Consortium, an innovative model created to include high-profile media organisations producing and airing the Games.

During the Games, the organisation published two full pages in print about the competition and four pages on the day of the Opening Ceremony, September 7.

Marca's website published an average of 10 articles per day.