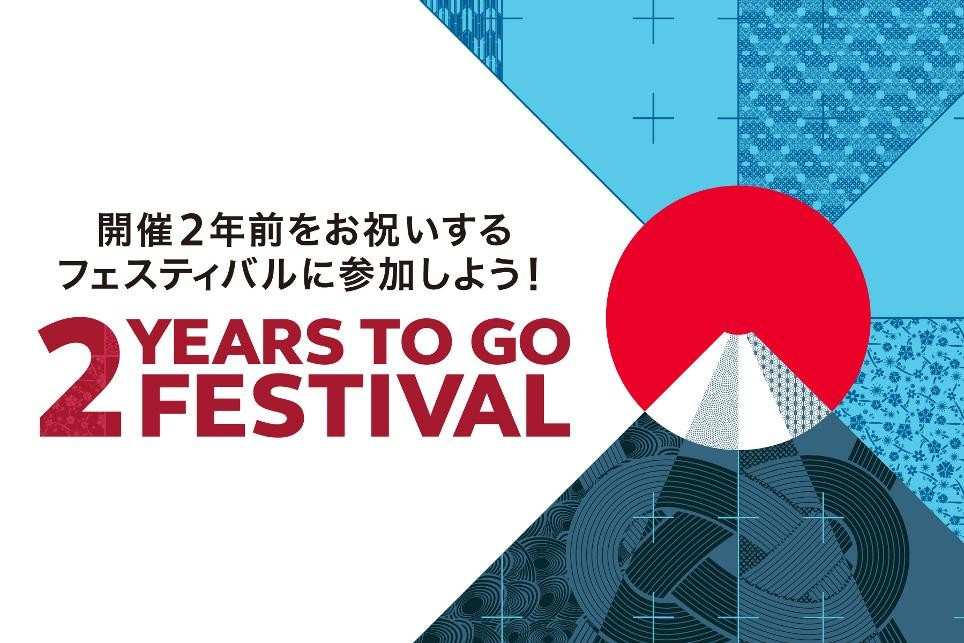 With two years to go before Japan hosts the Rugby World Cup, the country is set to launch a major festival on September 20 to prepare for the event and to allow the Japanese to see the Webb Ellis Cup for themselves.

A 46-day tour of all host cities and Top League teams will provide a fitting and ambitious way to mark the fact that Japan will be the first Asian country to host the Rugby World Cup.

Beginning with a public extravaganza at Shibuya 109 – one of central Tokyo’s busiest and most recognisable landmarks – the cup will be the centrepiece of a festival that will celebrate the hosting of what will be the biggest sporting event to be held in the Land of the Rising Sun for nearly 20 years.

From Sapporo City in the north to Kumamoto in the south, from Fukuoka to Kamaishi and many more places in between, the cup will be the guest of honour as the festival travels the length and breadth of Japan.

The festival will reach a fitting climax at the Yokohama Stadium, coinciding with the Japan versus Australia match on November 4, almost two years to the day before the Rugby World Cup final is played at the same venue.

Japan Rugby 2019 chief executive Akira Shimazu said: "We are delighted to announce details of the Rugby World Cup 2019 two-years-to-go festival that will connect the host cities, create a nationwide celebration and go forward to inspire and excite the people of Japan ahead of the tournament."

Rugby World Cup tournament director Alan Gilpin added: "The two-years-to-go festival represents a fantastic opportunity for the whole of Japan to celebrate hosting Rugby World Cup 2019 and engage with activities that will give a flavour of what is to come in two years’ time."