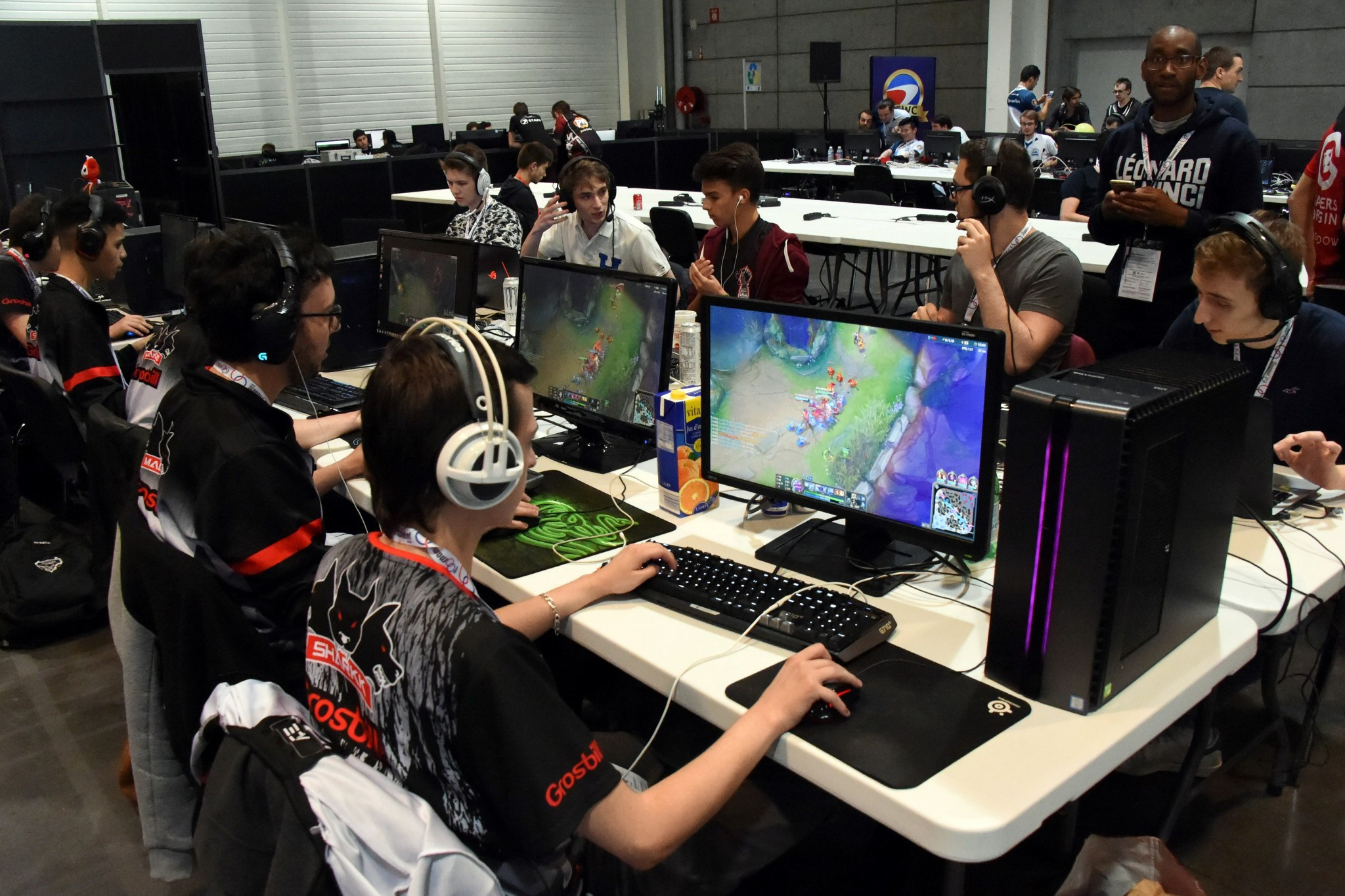 A report into host cities and esports has discovered that almost 75 per cent of respondents claimed it will be less than three years before they host an esport event.

TSE Consulting, the Swiss-based international consulting firm who specialise in sport, conducted an online survey with its database of more than 500 cities to assess the perception and ambition of cities towards hosting esport events.

Key results from the survey show that cities involved in hosting traditional sports events are much more ready to host esport events than initially expected.

More than 55 per cent of the surveyed cities said they are already in contact with the esport industry, and almost 75 per cent reported that it will be less than three years before they host an esport competition.

Results show that cities view esport as the opportunity to "connect with a young audience and develop the brand of their city" with 84 per cent of the surveyed cities claiming esport events can be used to reach out to the youth segment of their population.

It was also found that 61 per cent did not perceive esport events to be a direct competitor to traditional sports events from a budgetary point of view.

"The report shows how cities are catching up with the massive interest in esport," said TSE Consulting senior consultant and partner Ronnie Hansen.

"Esport events have substantial appeal to cities with a strong technology profile, as well as those with a specific interest in communicating to their youth population.

"I am convinced that as the esport industry continues to grow, the hosting of esport events will play a major role in many cities’ event portfolio."

In April, International Olympic Committee President Thomas Bach expressed reservations about whether esports can be considered a pursuit worthy of serious consideration for a place on the Olympic programme.

Bach admitted when asked about the issue during the Pan American Sports Organization General Assembly that, in his personal view, some of the games contested as part of esports are contrary to the "Olympic rules and values of sport".

He did, however, admit that it does achieve a "high engagement from the youth" so cannot be ignored completely.

Esports is on the programme for the 2017 Asian Indoor and Martial Arts Games in Ashgabat, due to begin on September 17 and concludes on September 27, as a demonstration sport.

The research project was coordinated by consultant Heloise Signe, lead of quantitative analysis at TSE Consulting.

"I hope this report will act as a real eye opener to the public sector, the esport industry, and the sports world as a whole," she said.

"The input received from cities across the world is a clear indication of esport’s increasing relevance and its potential for further growth.

"It will be interesting to see how host cities integrate esport into their long-term sports events strategy."