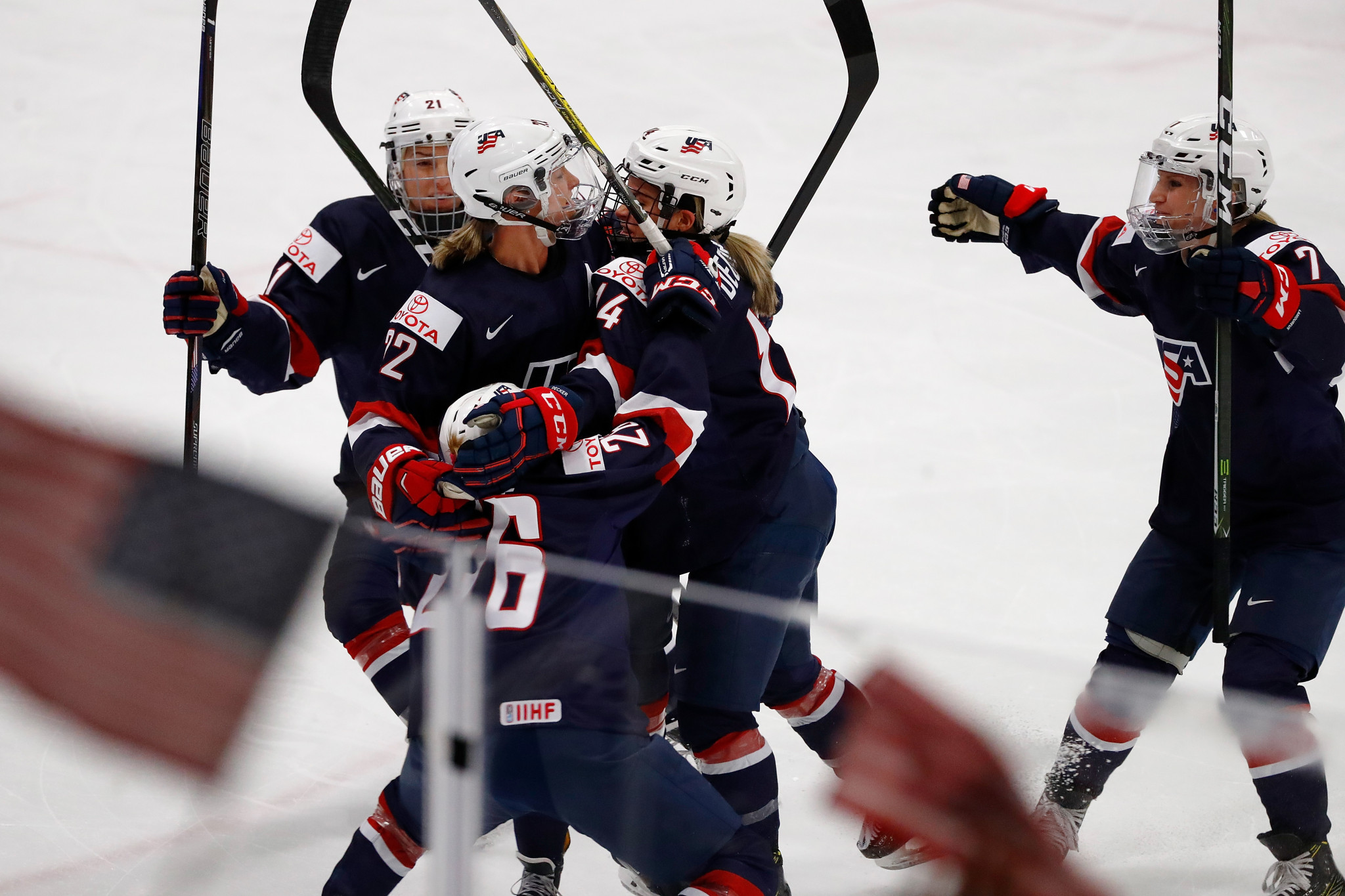 USA Hockey have announced a full schedule of seven matches for “The Time is Now Tour”, which will feature their women’s ice hockey team as they build towards the Pyeongchang 2018 Winter Olympics.

The reigning world champions will face Canada in three stand-alone matches, as well as competing in the 2016 Four Nations Cup tournament.

They will begin their tour with a tie against Canada at the Agganis Arena in Boston on October 25, where they will hope to repeat their triumph against their opponents in this year’s World Championship final.

Their participation at the annual Four Nations Cup tournament will begin with a match against Finland at the Florida Hospital Center Ice on November 7.

A match with Canada will take place the following day at the same venue, with the round-robin phase concluding against Sweden on November 10.

The United States will then compete in either the final or third-place playoff at the AMALIE Arena in Florida two days later.

American hopes will be high as they seek to win the tournament for the third consecutive year and eighth time in total.

The Tour will conclude with two further matches against North American rivals Canada.

The first will take place at the Xcel Energy Center in Minnesota on December 3, with the teams then set to meet again on December 15 at the SAP Center in California.

Each of the matches will offer players the opportunity to stake their claim to be part of the United States’ team for the Pyeongchang 2018 Winter Olympics.

The 23-player squad features 21 members of the team who claimed the world title earlier this year, while 12 are survivors from the Sochi 2014 Olympic silver medal winning side.

Led by head coach Robb Stauber, the team will train at the Florida Hospital Center Ice during the tour.

The Olympic squad is expected to be confirmed on or around January 1.