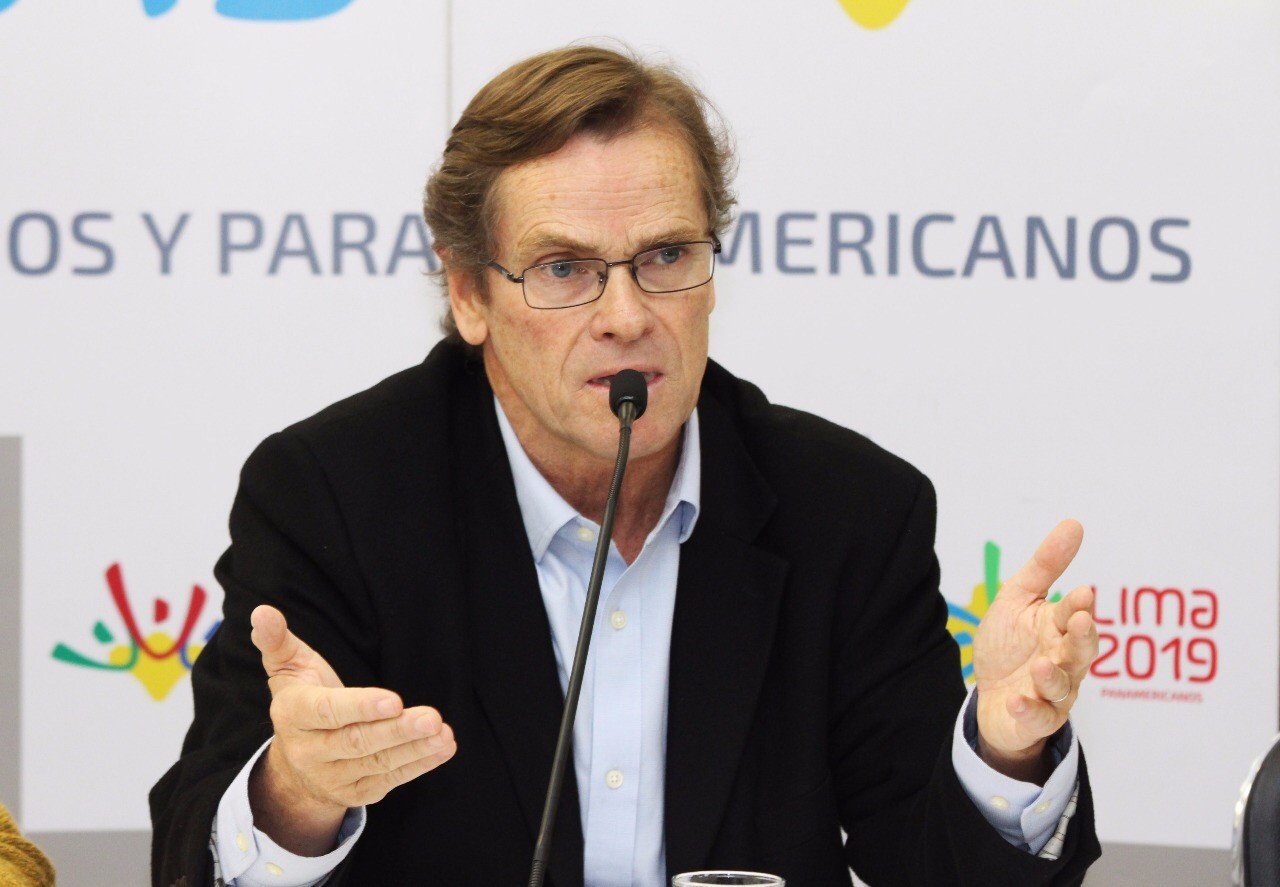 Chilean consortium Besco-Besalco have been appointed to construct the Athletes' Village for the Lima 2019 Pan American and Parapan American Games, it has been announced.

The appointment is considered a major step after mounting concern about whether the crucial project will be ready on time.

It is now hoped that work will begin later this month and be completed by February 2019 - five months before the July 26 Opening Ceremony.

Besco-Besalco are a consortium with a "proven track-record" of delivering high-quality apartment complexes across South America, it is claimed.

This has included over 8,500 apartments in Peru.

This marks the first time, however, in which they have been involved in a Government-backed project in the country rather than a fully private sector one.

"We are delighted to have appointed Besco-Besalco for the construction of the Athletes' Village," said Lima 2019 President Carlos Neuhaus.

"They submitted a cost-effective proposal which will provide world-class living conditions for the athletes of the Americas to fulfil their potential in 2019.

"Their track-record of delivering apartment complexes on time and on budget in Peru, and their commitment to completing the Village by February 2019 was a major factor in the selection process.

"Through hard work and collaboration with the UK team, we have completed a major milestone in preparations towards delivering the right Games for Peru and for PanamSports - high-quality, but affordable and efficient."

Neuhaus added: "The Athletes' Village, located in the south-east of Lima, will be the base for all athletes competing at the Games.

"It will consist of 1,064 apartments in seven multi-storey towers which will be converted into residential housing after the Games."

Besco-Besalco were selected from a shortlist of seven following a "robust and transparent" procurement process over the last three months, spearheaded by a team of British engineers.

They worked alongside Peruvian organisers ever since the UK Government was appointed as the main delivery partner for the event.

Chinese and Spanish bids were reportedly submitted as well as Peruvian ones.

It comes after Pan American Sports Organization President Neven Ilic admitted he remains "worried" by progress after being told that construction at many venues is not now due to begin until November.

The Chilean said in June that the whole Games would be under threat if Lima did not meet an "aggressive deadline" of September to begin construction at the Athletes' Village as well as other key venues.

It was reported by AmericaTV earlier this week that only 0.5 per cent of outstanding construction work has been completed.

Lima 2019 clarified when contacted by insidethegames that this figure only concerns the 38 per cent of venues that need to be built.

They also gave a separate completion rate figure of 10 per cent but admitted that this did not include the Athletes' Village.

"We are making great progress in the procurement of other infrastructure projects which we will be announcing soon," Neuhaus added.

A process to award contracts for other venues including the velodrome, Aquatic Centre and second athletics track has also supposedly begun.