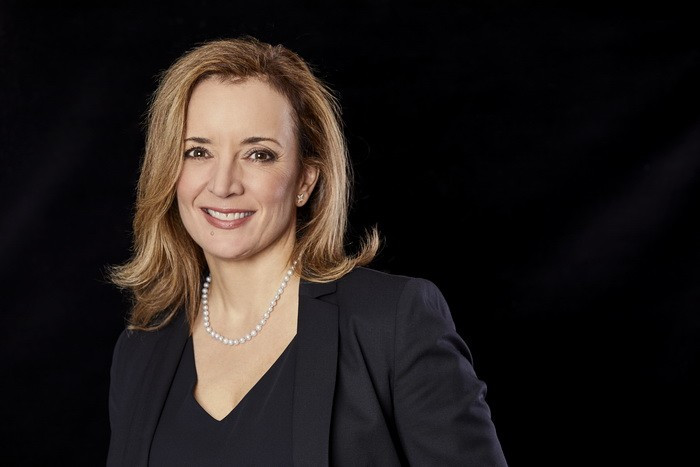 The vote took place at the founding General Assembly of APSO here.

Ibáñez, a Swiss national of Salvadorian, American, and Austrian descent, was standing for election alongside Canada’s Maureen Orchard, the former President and now secretary general of the International Wheelchair Basketball Federation (IWBF).

There were 12 votes in favour of Ibáñez and four for Orchard.

Orchard, who has chaired the working group that was formed following the decision to dissolve the International Paralympic Committee (IPC) Sports Council at the body's 2015 General Assembly in Mexico City in order to establish the independent body, was elected to the APSO Board of Directors.

Others elected as Board members include Henk Van Aller, secretary general of the International Blind Sports Association.

He is joined by his counterparts from World Archery, Tom Dielen, and the World Curling Federation, Colin Grahamslaw.

"I am truly honoured to have been elected as President of the new Association of Para Sports Organisations, which has such an important role to play," Ibáñez said.

"It is our function as governing bodies to safeguard the rights of our Para-athletes and I am fully committed to guaranteeing a sound governance framework that will protect these athletes and encourage the future growth of Paralympic sport worldwide.

"I am also delighted with the election of my Board members and am particularly thrilled to have another woman on the Board in Maureen Orchard, who has such a wealth of experience and whose role as chair of the working group has led to the creation of this important organisation."

A total of 17 International Federations and other sports organisations which govern Para sport independently, not through the International Paralympic Committee, are now members of APSO.

The Global Association of International Sports Federations, an umbrella organisation for Federations of both Olympic and non-Olympic sports, also exists.

APSO will aim to discover common interests among its members and determine a consensus on IPC issues, and will also prepare motions for the IPC General Assembly as well as considering and supporting nominations for key roles.