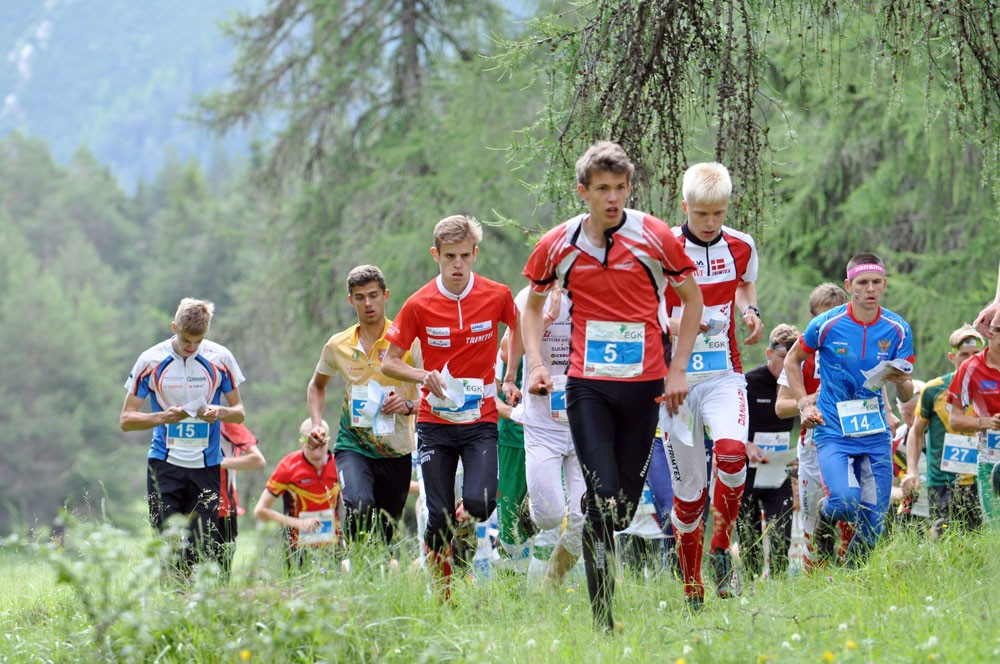 He will deal with Championship events, as well as the World Cup Races in 2018.

His background is in engineering, where he holds a M.Sc and PhD.

Gran has a wide range of experience in orienteering, both as a runner and an organiser.

He also developed Grenserittet, a popular cycling race in the Norwegian town of Halden.

He spent a decade coaching the German national team, and is currently a race director for the Norwegian Championships in Halden.

"I really look forward to this job," Gran said.

"Even though I know it will be both intensive and challenging."