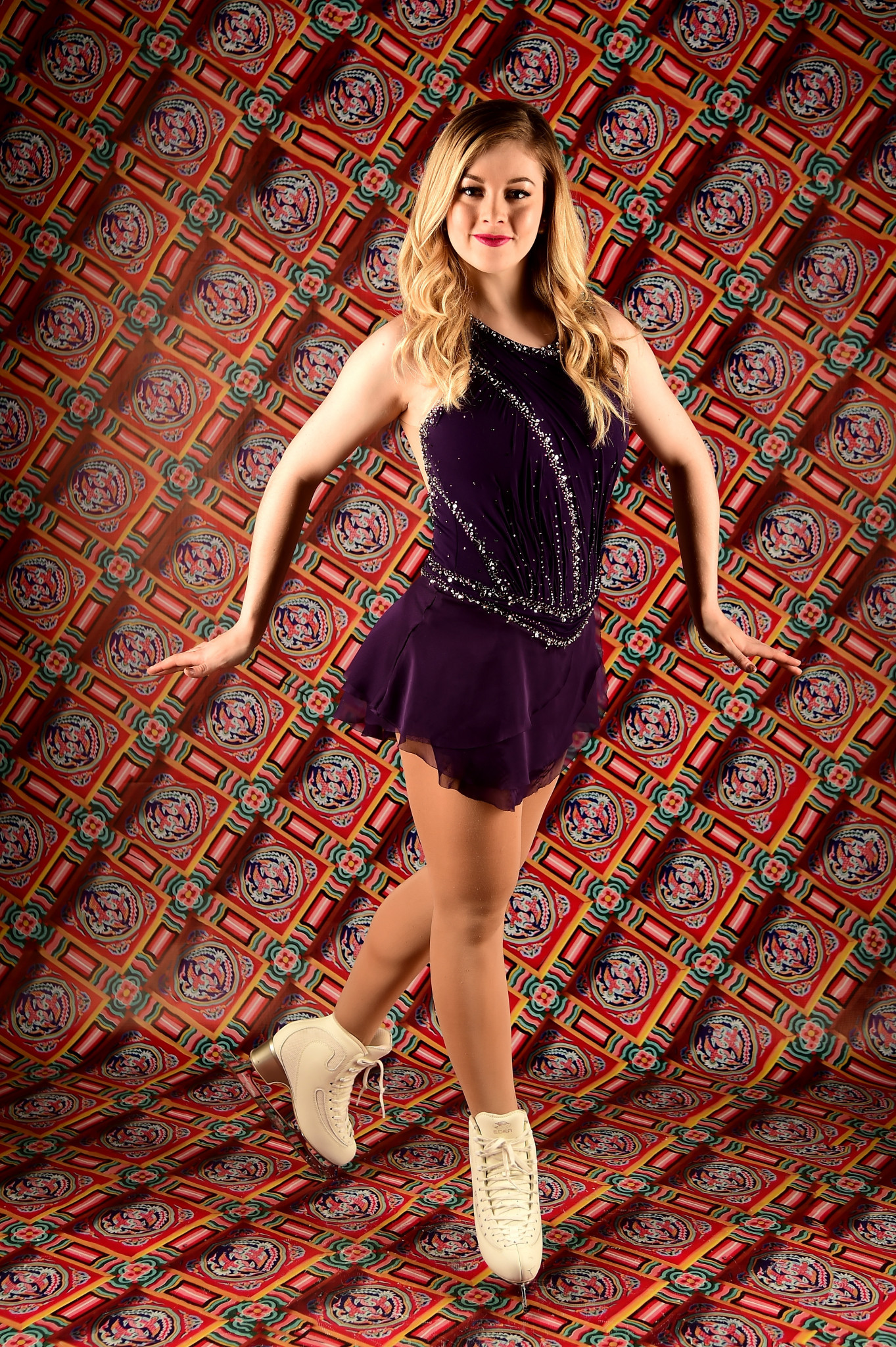 The 2014 Olympic team bronze medalist did not say what kind of assistance she will be receiving, however.

"My passion for skating and training remains strong," the 22-year-old said, as reported by USA Today.

"However, after recent struggles on and off the ice, I realise I need to seek some professional help and will be taking some time off while preparing for my Grand Prix assignments.

"This time will help me become a stronger person, which I believe will be reflected in my skating performances as well."

Gold was scheduled to begin the 2018 Olympic season at the Japan Open, an invitational team competition in Saitama on October 7.

She has now pulled out.

The American could now compete at International Skating Union Grand Prix competitions in Beijing and Grenoble in November.

The US are due to hold their Olympic trials for figure skating in January, where three spots will be available for Pyeongchang.

Her decision comes after Russia's 2014 Olympic team gold medalist Julia Lipnitskaia announced her retirement at 19 after a battle with an eating disorder.