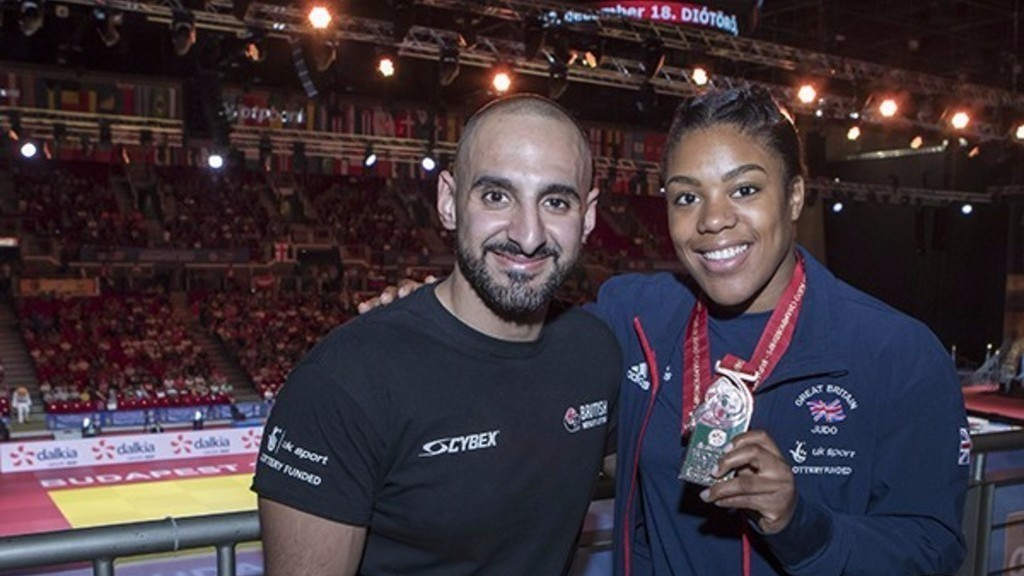 Paralympic silver medallist Ali Jawad has put his powerlifting success down to his history as a judoka as he ended the International Judo Federation (IJF) World Championships here.

The 28-year-old Briton, who won the silver medal in the under 59 kilograms category at last year's Paralympic Games in Rio de Janeiro, practised judo from the age of 11 to 15.

Jawad, who was born without legs, was forced to move into another sport as visually impaired judo is the only discipline in the sport on the Paralympic programme.

He then took up powerlifting and won the under 59kg event at the 2014 World Championships in Dubai.

Jawad said training in judo helped him become the person he is today and is targeting earning his black belt when he retires from powerlifting.

The 2015 European champion attended the event here on the day Nekoda Smythe-Davis claimed Britain's first World Championships medal since 2010 when she took bronze at under 57kg.

"I trained judo from the age of 11 to 15 and I absolutely loved it," Jawad said.

"My disability was not part of the Paralympic programme for judo, it's only visually impaired judo, so I needed to find a new sport to pursue my dream of competing for Great Britain on the highest stage.

"I picked up powerlifting and things worked out for me.

“It is judo that has made me the man I am today thanks to the sport’s moral code.

"I often think back to my judo days and the values that I learnt on the mat will be with me for life.

“I reached orange belt level and was competing internationally in some events before I committed to powerlifting to pursue my Paralympic dream.

"When I retire from powerlifting I have also said that I will return to judo and earn my black belt, this is very important to me."

Jawad was also full of praise for organisers of the World Championships here, which conclude with the mixed team event on Sunday (September 3).

"When it comes to the Olympics, it’s all about judo for me, and also I love watching all the IJF World Judo Tour events," added Jawad.

"I’m really impressed by everything in Budapest, the production and setup is fantastic in my opinion."