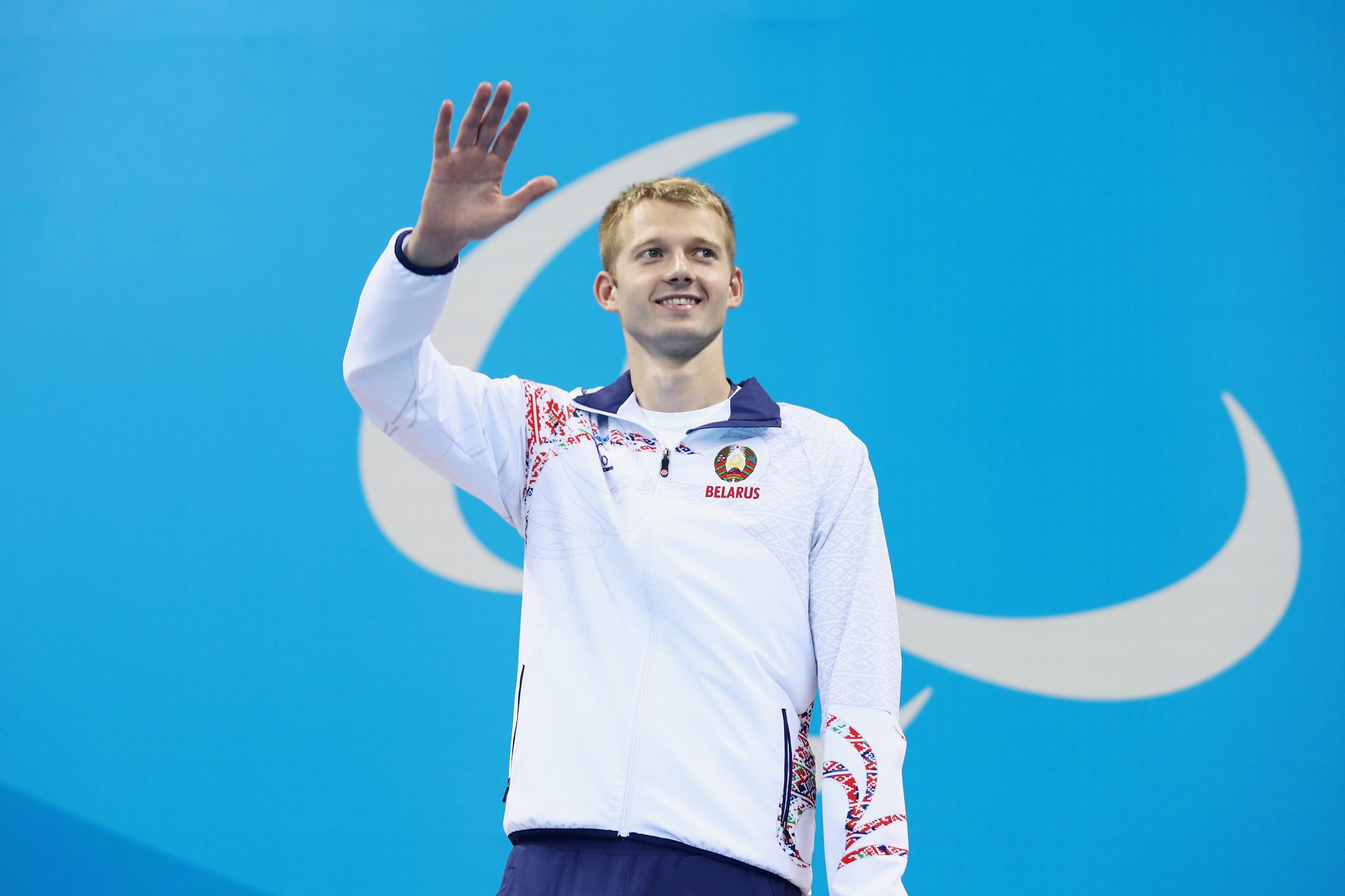 The International Paralympic Committee (IPC) has announced the shortlists for the 2017 Paralympic Sports Awards, which recognise the achievements from last year's Paralympic Games.

The awards, partnered by Allianz, are due be presented here on Thursday (September 7) during the IPC General Assembly.

Boki left Rio 2016 as the most decorated Paralympian following a glittering performance, winning six golds and one bronze.

Hug, meanwhile, finally topped a podium at his fourth Paralympic Games with wins in the men's 800m and marathon T54.

By the time he ran the 800m T54 final, it was his 19th attempt at winning Paralympic gold.

As for Rahman, he claimed his second consecutive Paralympic powerlifting title by clearing the bar at an astonishing 310 kilograms and breaking his own world record.

Cuban sprinter Omara Durand, the world’s fastest female Paralympian, is among the nominees for the best female category.

The United States' Tatyana McFadden is also a contender for the best female award.

Completing the list of nominees for the best female accolade is Sarah Storey, who became the most decorated British Paralympian after winning a hat-trick of cycling titles on the road and at the velodrome during Rio 2016.

The shortlist for the best team category includes Australia's wheelchair rugby side, who defeated the US 59-58 in double overtime to become the first team to win back-to-back Paralympic titles in the sport at Rio 2016.

Brazil's football-five-a-side outfit are also on the list after claiming a fourth consecutive Paralympic gold medal at Rio 2016 and maintaining a 100 per cent record at Paralympic Games.

It was their first appearance at a Paralympic Games.

Those shortlisted for best male debut include 16-year-old Belgian Laurens Devos, who became the youngest Paralympic champion in table tennis after winning the men’s singles class nine without dropping a single set.

Great Britain's Alfie Hewett is another contender having won silver in both men's singles and doubles  tennis, beating a number of higher-ranked players along the way.

New Zealand's Liam Malone, a T43 blade runner, completes the list after medalling in all his races.

Among the best female debut nominees are Italy's Beatrice Vio, the only quadruple-amputee in international wheelchair fencing, winner of the women's individual foil category B gold and led her nation to a bronze medal in the foil team event.

Britain's Kadeena Cox is also in contention having claimed gold in both cycling and athletics, as well as setting a world record in the women's 400m T38.

Dutch swimmer Lisette Bruinsma, winner of medals in five of the six events in which she competed at Rio 2016, completes the list.