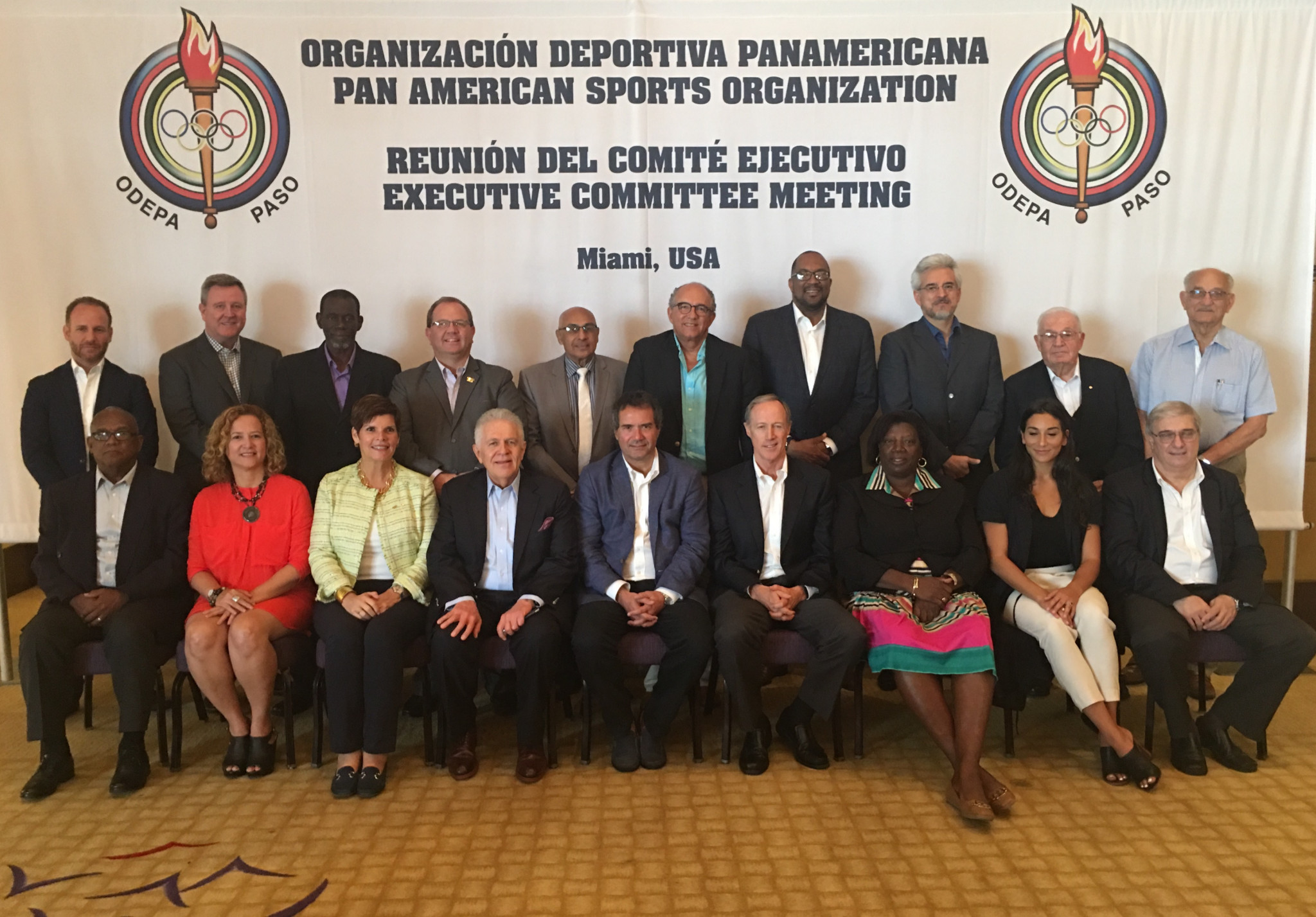 Pan American Sports Organisation (PASO) President Neven Ilic remains "worried" by progress for the Lima 2019 Pan American Games as he revealed that construction at many venues is not now due to begin until November.

Ilic said in June that the whole Games would be under threat if Lima did not meet an "aggressive deadline" of September to begin construction at the Athletes' Village and other key venues.

A construction contract for the Athletes' Village is due to be signed shortly before next month's International Olympic Committee (IOC) Session in the Peruvian capital on September 8.

Ilic remains hopeful that construction will start there soon after - although Lima 2019 said during a PASO Executive Committee meeting in Miami this week that it may not happen until October.

"The problem we have is that they have to sign the contract [for the Athletes' Village] on September 8," Ilic told insidethegames.

"This is the deadline that we have and they will start the construction during the end part of September.

"The Village will start in September and other venues in November.

"I'm still worried about the Games because the most important part is to start with the construction of the Village and the venues.

"We hope they will start in September and November, but we will have to wait to see if this is possible."

Preparations have been plagued with problems so far.

Ilic maintains, however, that only the construction timetable concerns him.

"This is the most important part of the Games, the rest is working okay but without Village and venues, it is a very complicated situation," he said.

"Movement on the ground has already begun, in the coming weeks we will announce the construction companies that will be in charge of the project," Neuhaus said.

"We have to be transparent, and while there is concern about the deadlines, we are optimistic that we are going to take this task forward."

Ilic, who was elected by a single vote margin to replace Julio Maglione as PASO President in April, also reacted to his nomination as an IOC member subject to rubber-stamping in Lima next month.

"I'm really proud to have the chance to be an IOC member," he said.

"I think the most important part for me is to learn about the movement and how it works."

PASO is now known as PanAmSports for marketing purposes but has not yet undergone a full name change.