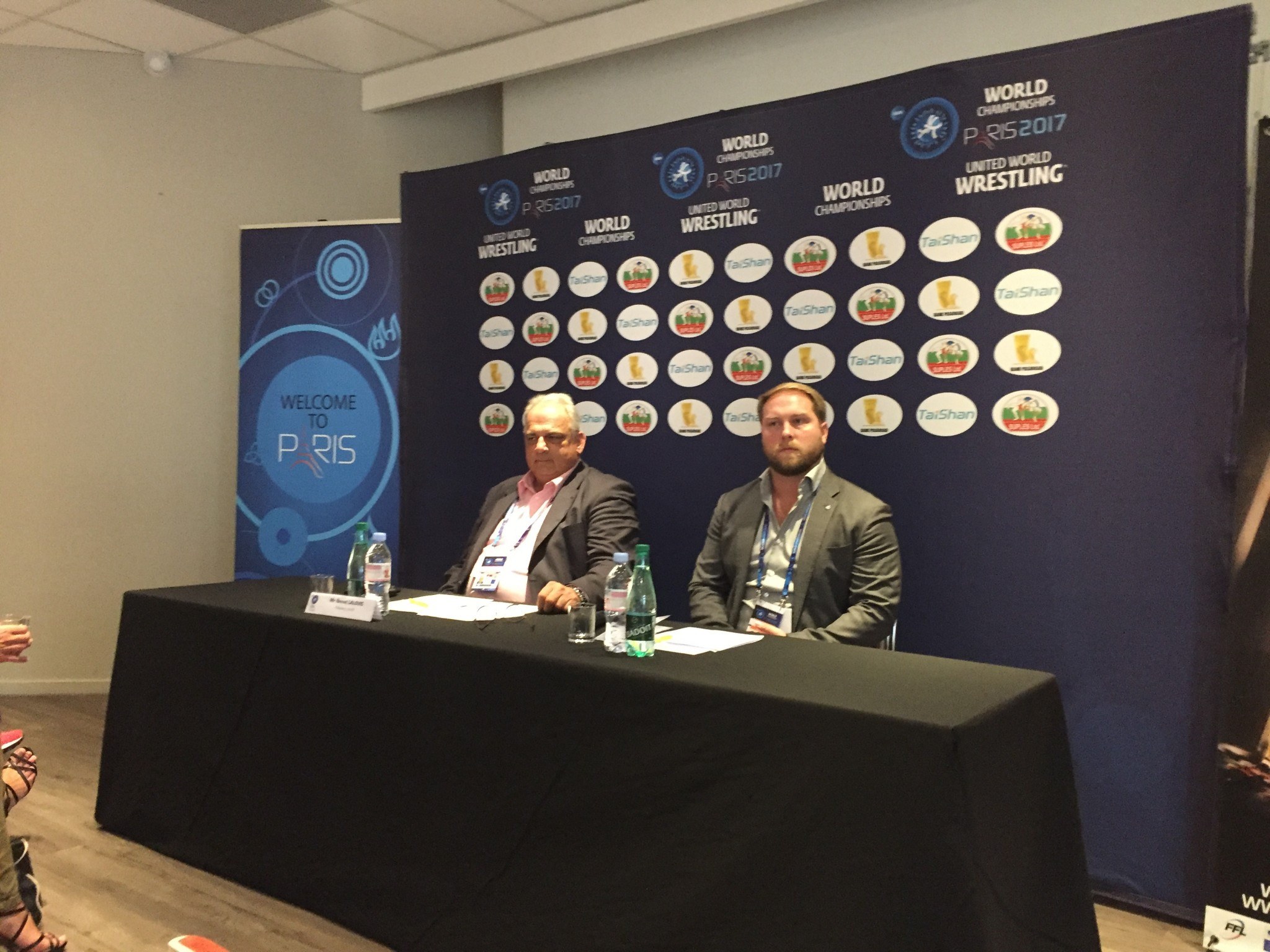 Lalovic, a member of the International Olympic Committee (IOC), claimed here that he "didn't see a problem" with staging the competition in Russia.

Kaspiysk, located on the Caspian Sea and just 18 kilometres south of Makhachkala in the Republic of Dagestan, was awarded the event by the UWW Bureau during its meeting held at the World Championships here.

Since the fall of the Soviet Union more than quarter-of-a-century ago, Makhachkala has been affected by Islamist insurgents as spillover from the Second Chechen War when militants invaded Dagestan leading to a renewed conflict between the Russian Federation and militants in the North Caucasus region.

Kaspiysk has twice been targeted.

In November 1996, 68 people were killed in a Chechen bomb attack on a military building

Then in May 2002, 43 people were killed in Chechen bomb attack on a Victory Day parade.

In addition, Russia remains at the centre of a doping scandal.

Two IOC Commissions, led by Samuel Schmid and Denis Oswald, are probing the evidence in the McLaren Report, which found evidence of an institutional doping regime at major events including the 2014 Winter Olympic and Paralympic Games in Sochi.

Lalovic said the UWW had provided the Commissions with all the evidence that they have and were not bound by an IOC directive that major events should not be awarded to Russia.

"We have given them all our documents and to the IOC all the evidence we have," said Lalovic.

"Some of them were surprised that we could provide them with that information in such a short time.

"It is a Continental Championship and the advice from the IOC is only for winter sports, not summer sports.

"I don't see where the problem is really."

The UWW also awarded a number of other continental and junior events due to be held in 2018.

Yigo in Guam will host all three Oceania age-level events and Bishkek in Kyrgyzstan will stage the Asian Senior Championships.

Zagreb has been chosen as the location for the 2018 Cadet World Championships.

Dates and locations for the events have not yet been confirmed by the UWW.