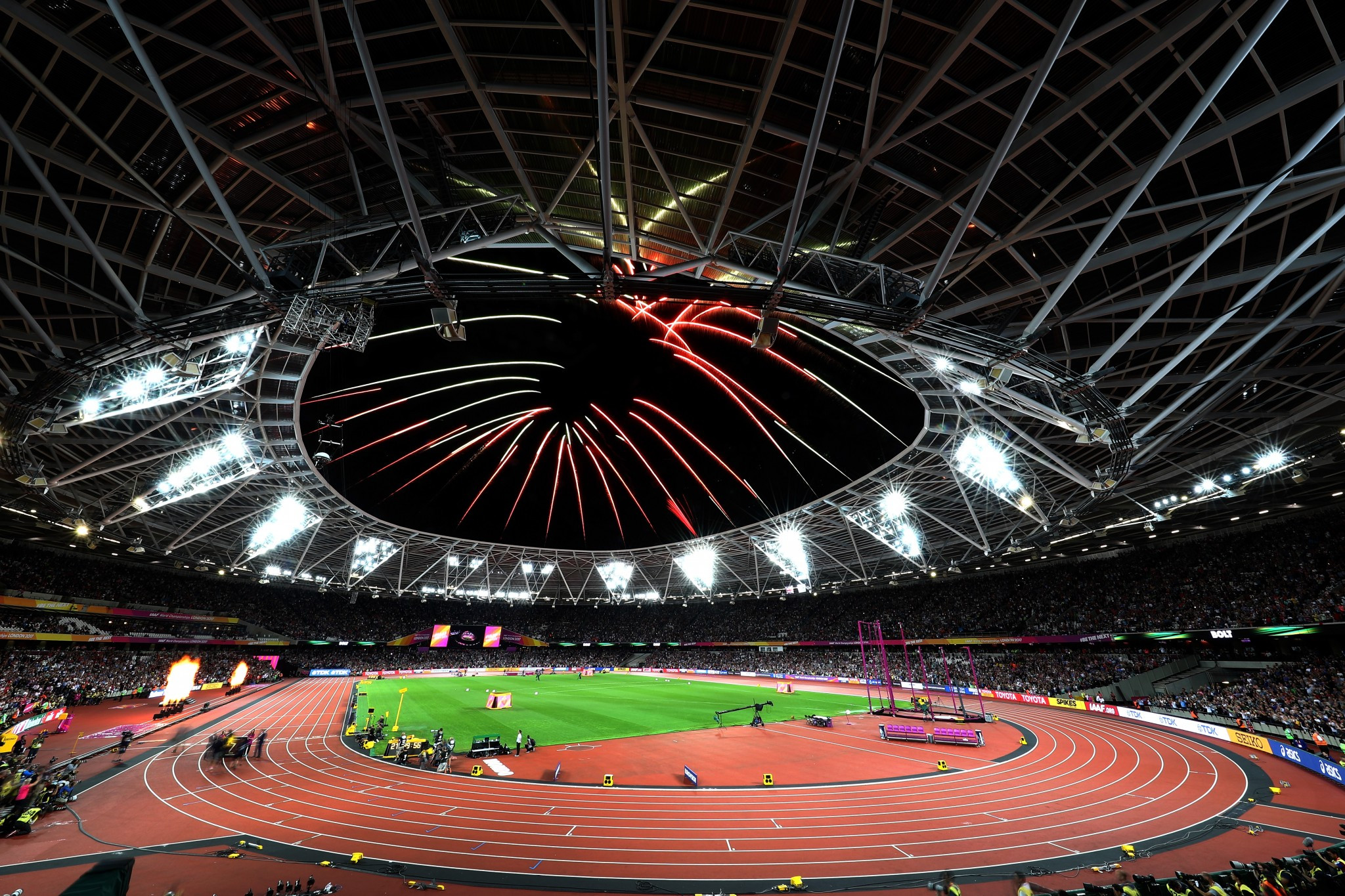 There were three positive drugs cases at the International Association of Athletics Federations (IAAF) World Championships in London, it was revealed today.

But none of the unnamed athletes were medallists, the Athletics Integrity Unit (AIU) confirmed.

The identity of the athletes who had tested positive will not be publicly announced until the disciplinary process is completed.

"The AIU will not make any further comment at this stage, but in all cases will publicly disclose appropriate details at relevant points of the disciplinary process, in accordance with the IAAF Anti-Doping Rules and AIU policy," a statement from the AIU said.

All the samples were analysed at the World Anti-Doping Agency-accredited laboratory in Ghent.

"The Athletics Integrity Unit is pleased to have conducted such a successful three-part programme at London 2017," said AIU head Brett Clothier.

"Throughout the Championships, it was evident that there was a strong, positive reaction from athletes and their support teams to the work of the AIU.

"It was hugely satisfying to see that athletes have a real thirst to gain knowledge of integrity-related issues and to learn how they can better help uphold the right values of the sport.

"The AIU will build on this, and work with athletes so that they can help shape the future of their sport."

The fact, however, that no medallists have tested positive does not mean they may not in the future.

Under the World Anti-Doping Code, the AIU can store samples from London and re-test them up to 10 years after the event.

All samples collected in London have been transferred to, and stored in, a dedicated and secure facility for the purpose of re-testing at a later date after the initial analyses.

To-date, the re-testing policy established by the IAAF at the 2005 World Championships in Helsinki has resulted in 27 positive cases.

Of the 596 urine samples collected during London, 212 were analysed for the detection of erythropoietin.

The 917 blood samples collected included 725 for profiling purposes for the athlete biological passport (ABP) and 192 for the detection of the human growth hormone and erythropoiesis stimulating agents.

The anti-doping programme at London 2017 was comprehensive and intelligence-based, aimed at both detecting and deterring athlete doping, the AIU claimed.

Key to the programme was the intelligence-led out-of-competition testing strategy enacted in the 10 months prior to the Championships, with testing targeted at athletes likely to compete in London.

Among those caught during this period was Matej Tóth, Slovakia's Olympic 50 kilometres race walk gold medallist, who was investigated following anomalies discovered in his ABP.

This 10-month out-of-competition testing period - which included over 2,000 blood tests and approximately 3,000 urine tests - was a cornerstone of the anti-doping programme with no advance notice of testing given to athletes.

The AIU also collaborated with Federations and national anti-doping organisations to ensure that its own out-of-competition testing would be maximised, and to concentrate on filling the gaps where no effective national testing programmes exist.

The AIU also monitored the IAAF World Championships for any signs of suspicious betting activity.

There were no concerns related to betting activity reported to the AIU by the British Gambling Commission during the Championships.