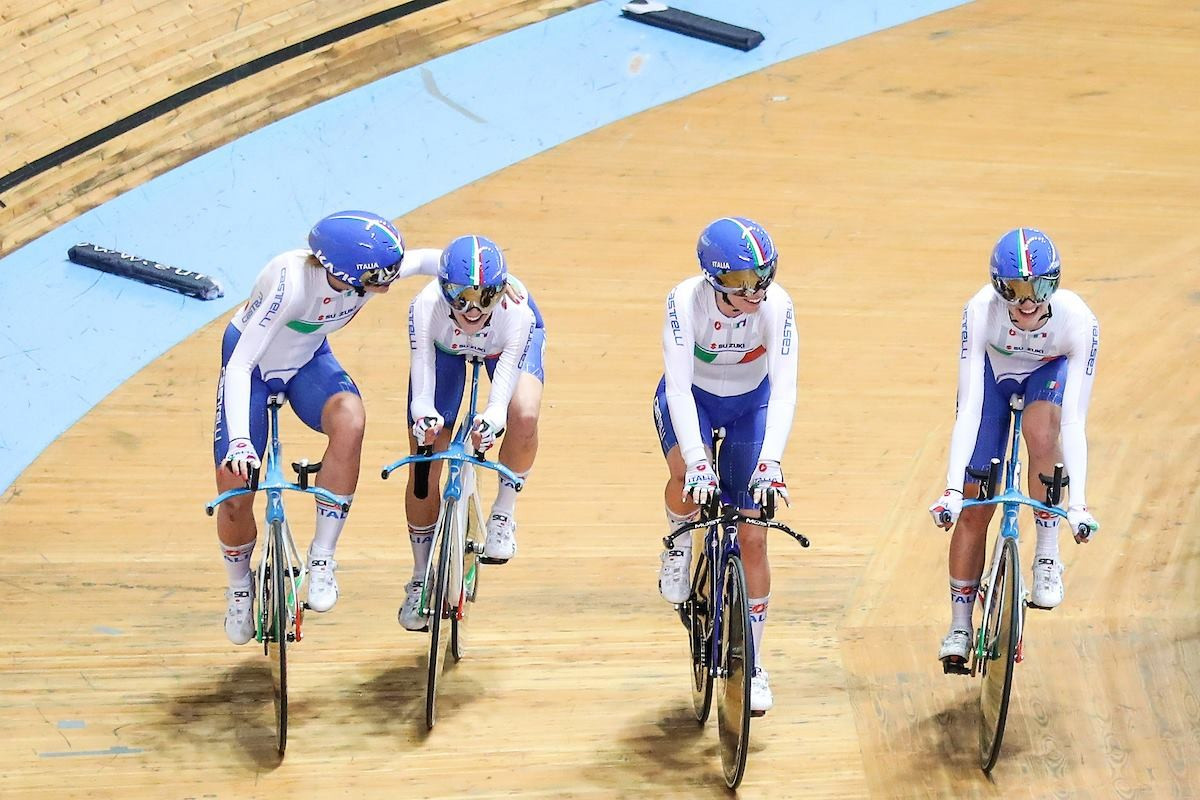 It came on the second day of competition at the Velodrome Fassa Bortolo in the Italian town.

New Zealand had pushed them close in the first round before settling for the silver medal as France won the race for bronze.

Exact times for the minor medallists have not yet been published due to a problem with the live results system.

Russia continued the superb form they showed in winning men's and women's team sprints yesterday with victory in the men's team pursuit today.

It proved enough to comfortably defeat Denmark in the final.

He crossed first in front of Poland's Daniel Rochna as James Brister of Australia took bronze.