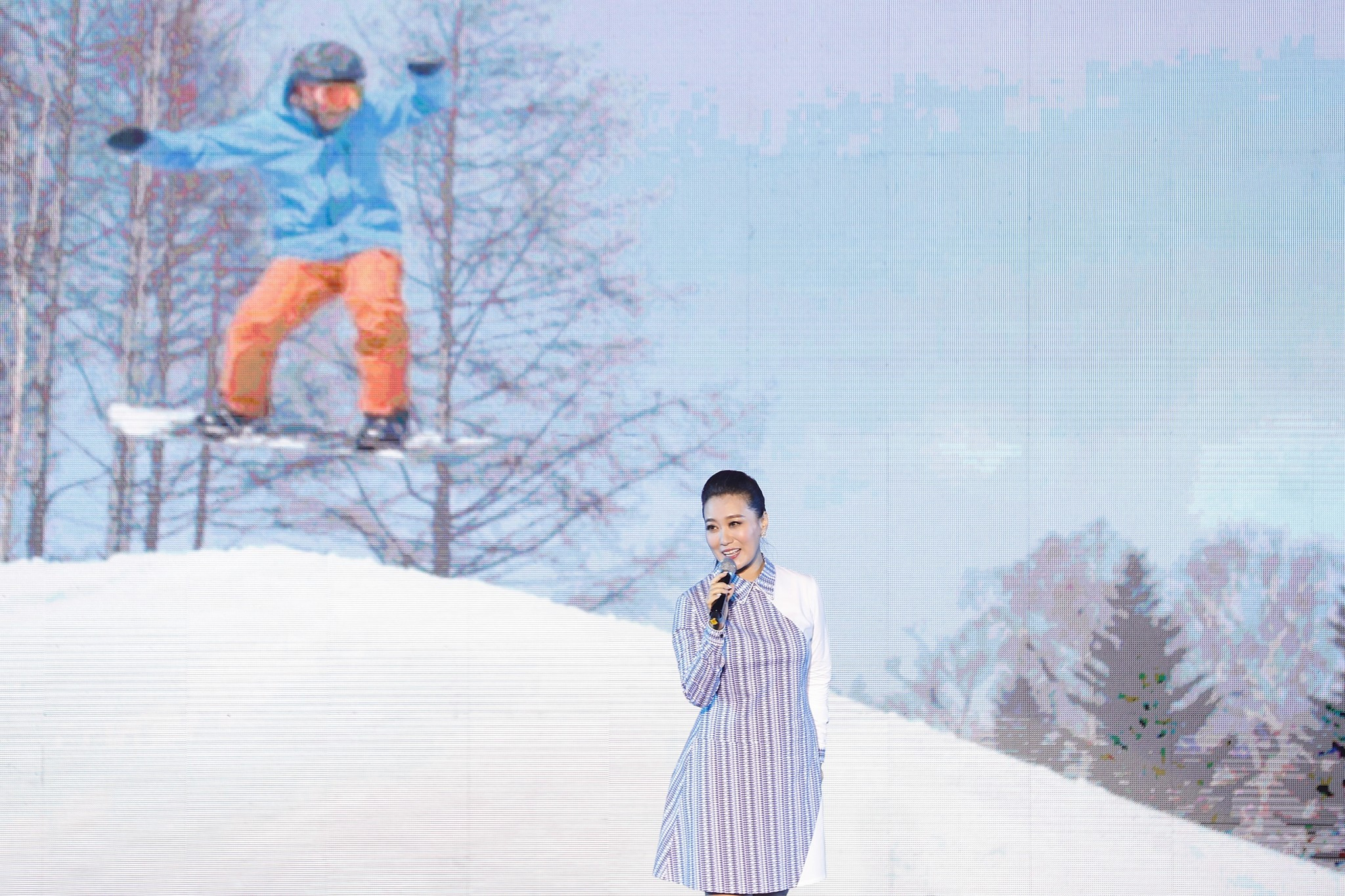 Riikka Rakic, newly appointed by the International Ski Federation (FIS) Academy as programme director of the Get Into Snow Sports (GISS) initiative, is overseeing a first launch in China.

It comes after the country's Government set a target of introducing 300 million Chinese to winter sports by the time Beijing hosts the 2022 Winter Olympics.

GISS will operate in China through a partnership between the FIS Academy and Beijing Sports University, in collaboration with the Chinese Ski Association.

More than 25,000 instructors will be trained over the next five years to help meet the Government target.

Rakic joins the FIS Academy with more than 15 years of communications and marketing experience in sports and management consulting.

She previously managed the FIS Communications function from 2006 until 2013, including launching the FIS grassroots sport participation programme "Bring Children to the Snow".

Starting immediately, she will lead the development of an operational and implementation plan for GISS-China, working with key stakeholders and overseeing content development among other roles and responsibilities.

"The Get into Snow Sports China grassroots development programme builds on the work FIS has achieved through our Bring Children to the Snow campaign and the annual World Snow Day," said Sarah Lewis, secretary general of the FIS.

"The Chinese Ski Association's engagement in these initiatives is a key driver in taking this important step with the FIS Academy to create Get into Snow Sports China.

"Introducing new active winter sport participants fulfils the primary objective of the FIS to promote and develop the sport globally.

"The appointment of Riikka Rakic as FIS Academy GISS programme director, with her significant experience at FIS and throughout the ski industry, demonstrates our strong commitment to actively support the introduction of GISS-China."

"The launch of the GISS-China initiative during the 2018 Winter Olympic season is perfect timing and I am looking forward to working with all the stakeholders to leverage that momentum to create a whole new ski culture in China."