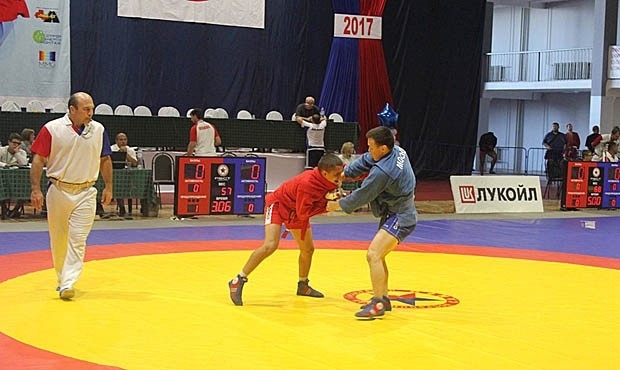 The importance of the Mikhail Burdikov Memorial Sambo Tournament has been stressed following the second edition in Russian city Kstovo.

The two-day event attracted a top field with 220 athletes competing in all.

After the action, a three-day training camp began in Kstovo.

Sergey Eliseev, the President of the European and Russian Sambo Federations, said the tournament provided a good launchpad for bigger events such as the World Championships.

"For all sambo wrestlers this is an important start, a stage of preparation," he said.

"This event is significant, the whole national team of Russia in sambo participates.

"Here, athletes can not only meet their future rivals and compete for the title of the winner, but after the tournament is over they can stay on at an international training camp where they can gain experience from each other."

The tournament is named after Burdikov, an esteemed coach of the martial art who founded the World Sambo Academy.

Kstovo is now considered as a "world centre" for the sport.

Russia, where sambo originated, dominated both the men's and women's weight classes at the event.

The country scooped 13 of the 18 gold medals available, with the remaining five titles all going to Belarus.