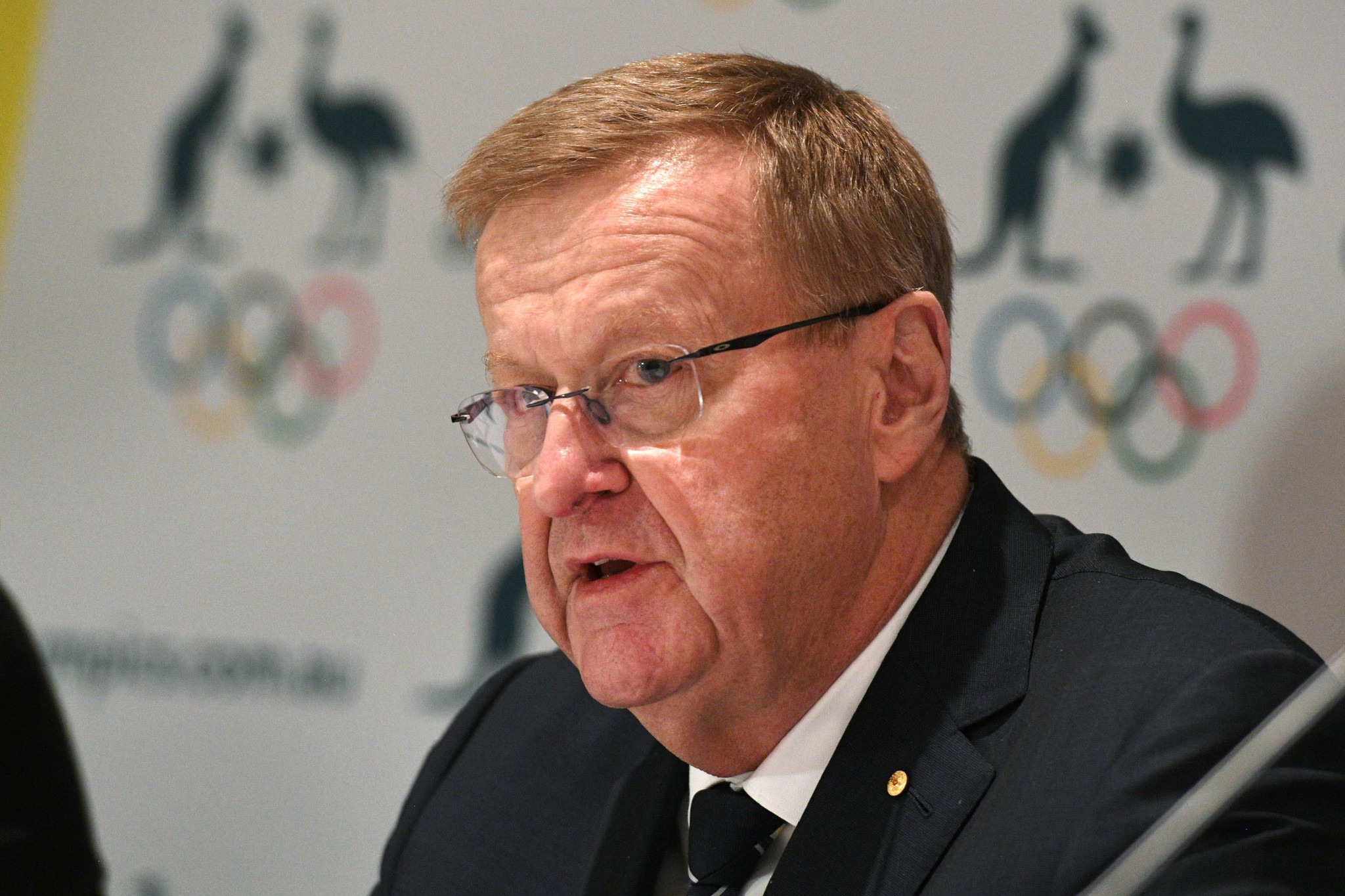 Australian Olympic Committee (AOC) President John Coates has insisted he will not resign following the release of a review highlighting a dysfunctional culture within the organisation.

Coates, also vice-president of the International Olympic Committee (IOC), appeared to try to absolve himself of responsibility but has already been criticised for his comments by former chief executive Fiona de Jong.

She accused Coates of hypocrisy for attempting to justify a remuneration salary on the grounds he had supposedly been performing the role of an Executive President, yet continuing to claim that he was not responsible for what was happening under his watch.

"Why should I resign?" Coates told reporters today after the publishing of the report.

"There has been no confirmation of bullying.

"There has been some criticism of senior leaders - I'm the President, I'm not the senior leader that is being criticised.

"There has been no treatment of the staff by me that is objectionable."

The review, carried out by Sydney-based not-for-profit organisation The Ethics Centre, called upon the AOC to acknowledge the "significant challenges" they face following an assessment of its workplace culture.

It found evidence of open hostility between senior staff members, as well as instances of favouritism, poor communication and a lack of transparency in decision making.

The AOC, it ruled, was "out of step with both their ideals and the minimum expectations for a modern organisation".

Coates, re-elected as AOC President in May, did admit that they now need to "reassess whether we [the AOC] are fit for purpose".

The 67-year-old implicitly criticised De Jong by blaming former officials for many of the problems raised.

"The senior leadership that have been criticised in this report - they're not all with us anymore," Coates said.

"I certainly don't like it but they weren't my direct reports, the dysfunctional leaders that are referred to there, with the exception of the chief executives.

"That was the hand I was dealt in terms of those chief executives."

He added when asked directly about De Jong: "She wasn't the only one, we've had other chief executives."

De Jong's predecessor Craig Phillips served nine years in the role from 2005 to 2014.

De Jong, who stepped-down in December 2016 after 29 months in the chief executive position, swiftly hit back and claimed to have "actively tried to address" many of the problems raised.

"It is convenient for the President to name the very chief executive who is the only one who has been brave enough to actually speak out publicly on these issues and reported issues of culture to the President himself," she told Fairfax Media.

"I therefore find it disappointing and difficult to accept that the President denies any responsibility for the culture of the organisation for whom he is chair of the Executive, for whom he hires and fires chief executives, hires and fires members of senior management, makes key appointments to the team and as an Executive President who spends time in the office and has used that to defend his in excess of AUD$700,000 (£428,000/$534,000/€494,000) annual remuneration.

"You can't claim you're being remunerated for doing the job as Executive President and then claim you're not responsible for anything that goes on under your Presidency."

Other elements raised in the review include a perceived reliance on "personal relationships, patronage and internal politics" in reaching key decisions.

"Staff described a 'command and control' structure that is akin to that of a conservative 'family business,'" one section claimed.

"There is also a widespread perception, amongst stakeholders, that the Executive has historically either not been able or allowed to exercise strategic control of the organisation," it added.

Coates did receive some praise as the review acknowledged the benefits for Australian sport gained from his "lifetime of service and knowledge of the Olympic Movement".

Findings from a second Independent Committee inquiry, looking into separate complaints against AOC director of communications Mike Tancred, are expected to be published on August 31.