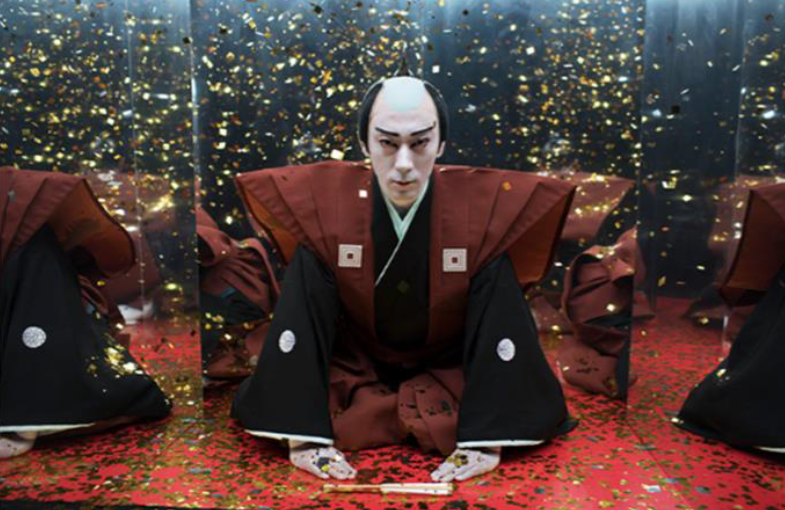 Actor Ebizo Ichikawa XI is among leading figures from across Japanese culture to have expressed support for the 2020 Olympic and Paralympic Games in Tokyo as part of a "One Team Project" launched today.

The initiative is hoping to encourage leading Japanese creators, innovators and performers in a "wide range of fields" to express their own interpretations of the vision for Tokyo 2020.

It is based around three "core concepts" of "Achieving Personal Best”, “Unity in Diversity” and “Connecting to Tomorrow”.

This will help encouraging the public to appeal to one another, it is hoped, and unite behind the Games’ vision.

A new webpage has been launched by Tokyo 2020 in which participating celebrities can share their messages with the public.

This began with Ichikawa who, dressed in formal kabuki atire, recorded kabuki-style salutation on the website.

He sought to emphasise that Tokyo 2020 is a great opportunity for artists and individuals to reflect upon their identities and share their thoughts with the world.

"As well as being the world’s biggest sport spectacle, the Tokyo 2020 Games will also be a major festival of culture," Ichikawa, best known for her interpretations of values of traditional Japanese art to a contemporary audience, said.

"This is a wonderful chance for Japanese people to rediscover their identity, and a golden opportunity to showcase the attractions of Japan to the world.

"That is why it is important that we all pool our collective strengths - athletes as well as non-athletes, the young and the old.

"Let us all embrace each other’s differences, sing the praises of diversity, respect one another as we are, and join our hearts together as one.

"It is vital that we come together as One Team in the lead-up to the year 2020."

As well as an international stage career, Ichikawa also acts in film and televisions and was awarded Best Actor at the 37th Japan Academy Award in 2014 for performing the title role in the film Ask This of Rikyu.