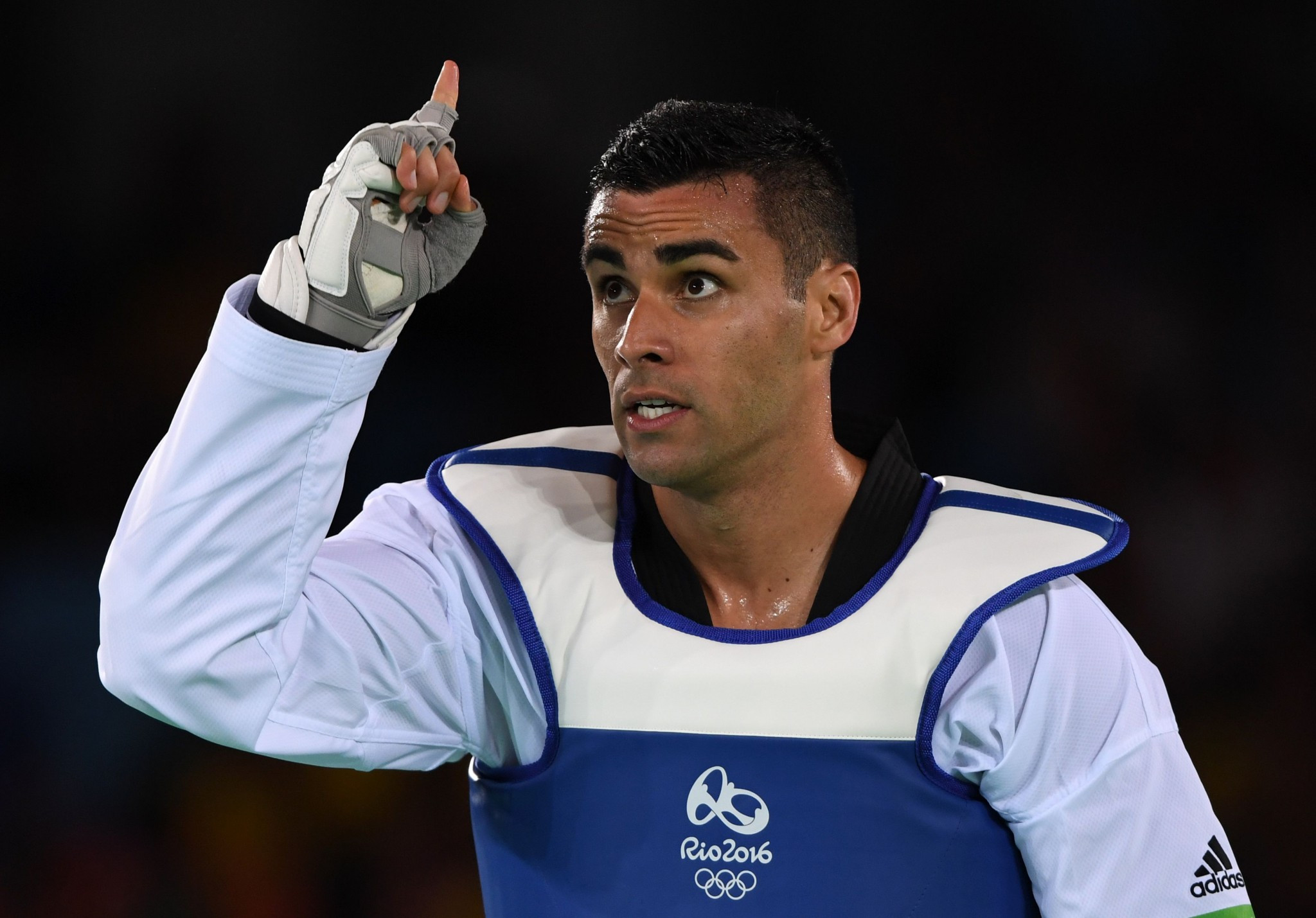 Tonga's Rio 2016 taekwondo sensation Pita Taufatofua has said his Winter Olympic dream is "bigger than himself".

Taufatofua made worldwide headlines after his Opening Ceremony appearance in Rio where, as flagbearer, he appeared topless to display his oiled and heavily muscular body.

The images went viral with 45 million hits registered on Google asking "Where is Tonga?" and "What Sport Does Taufatofua Do?"

Despite coming from a tropical Pacific country, the 33-year-old has now set himself the unlikely target of appearing at the Pyeongchang 2018 Winter Olympic Games as a cross-country skier.

Despite getting his first taste of snow only 18 months ago, he appeared at the International Ski Federation (FIS) Nordic World Championships in Lahti in Finland in February.

He finished 153rd in the sprint competition, more than two minutes behind the gold medallist.

"When you try to do something bigger than yourself, that's where your true purpose is going to be," Taufatoufa said to ESPN.

"That's what I'm trying to do with all this.

"We have a Tongan ski federation that is me and a couple of people.

"Me and a couple of athletes, Steve [Grundmann] in Germany, Leafa [Wawryk] in the US.

"And that's our ski federation."

Taufatofua lost his first-round bout at Rio 2016 in the men's over-80 kilograms competition, falling to defeat at the hands of Iran's Sajjad Mardani.

He aims to return to taekwondo for Tokyo 2020, where his goal is to win a match.