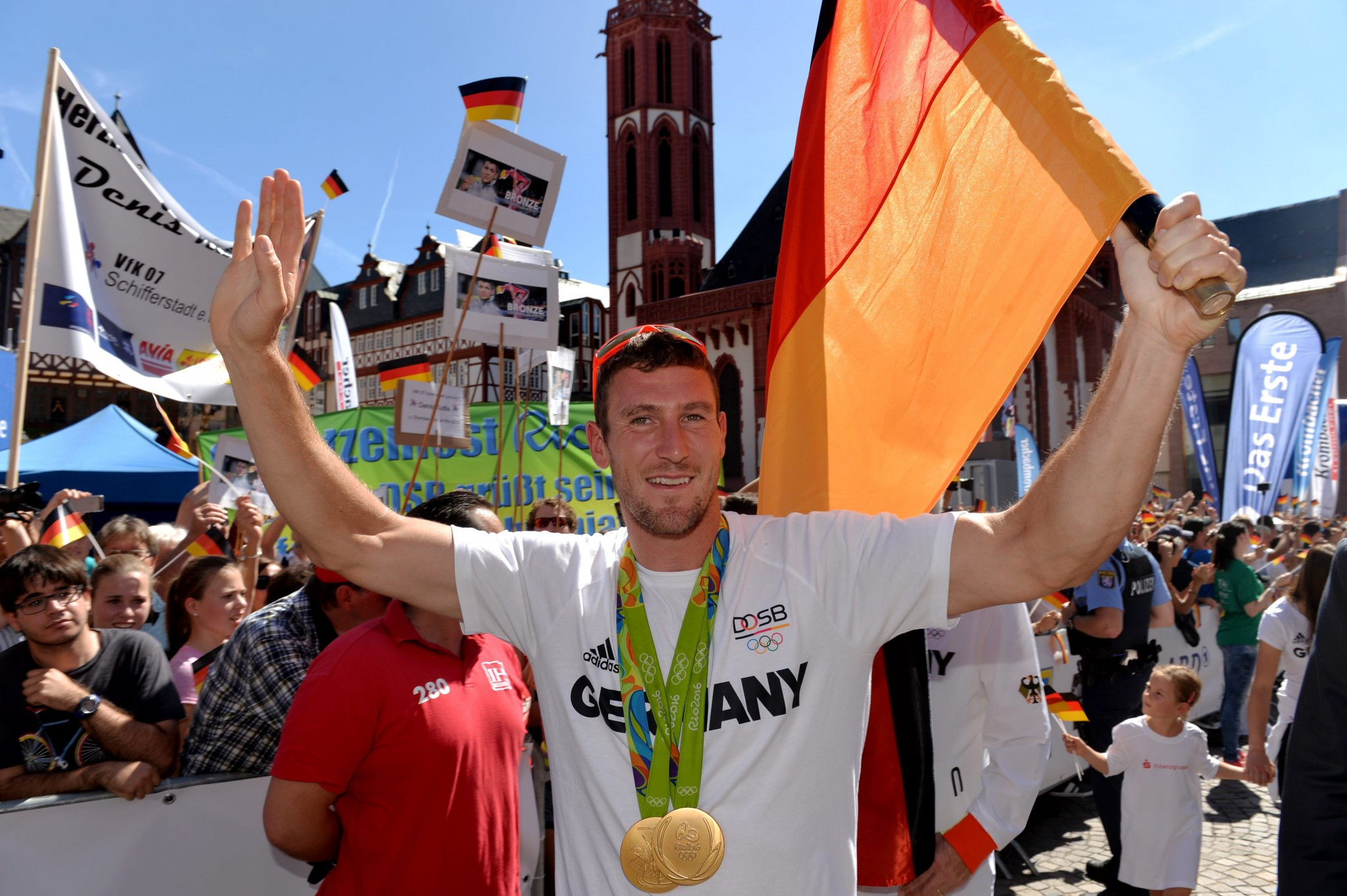 Many countries are using the first World Championships of the Olympic cycle - which get underway tomorrow - to experiment with new crew combinations, while programme changes for the Tokyo 2020 Olympics have seen several athletes switch their focus.

Brazil’s Isaquias Queiroz dos Santos, silver medallist behind Brendel in the 1,000m and the toast of Rio after winning three medals in front of his home crowd, will be looking to turn the tables on the German.

Britain's Liam Heath and France’s Maxime Beaumont, gold and silver medallists in Rio, will resume their rivalry in the men's K1 200m.

The pair have met twice in this year's World Cup, and so far the honours have been shared.

After focusing most of her attention on the team boats at this year's opening two World Cups, New Zealand's Lisa Carrington is set for a busy week in Racice.

She will also contest the K2 500m with Caitlin Ryan, and will be part of a very strong New Zealand women's K4 500m quartet, a crew that was undefeated at this year's opening two World Cups.

Rio gold medallist Marcus Walz of Spain and Germany's Max Hoff are the only two members of the Rio K1 1,000m final not competing in Racice, although both will be competing in team boats.

Josef Dostal, silver medallist in the K1 1,000m in Rio, will be looking to the home crowd to help him to victory in one of the most even events on the programme.

The K4 men's event will change from 1,000 to 500 metres in Tokyo, which has led to many of the athletes from Rio changing their focus next week.

The German gold medallists have added sprinters Ronald Rauhe and Max Lemke to their boat, replacing distance specialists Hoff and Marcus Gross, and have shown strong K4 500m form at the World Cups.

The women's K4 500m race will be one of the most eagerly anticipated of the week, with Germany, New Zealand, Hungary and France expected to fight out to the finish, while Germany's Franziska Weber and Tina Dietze will start favourites in the women's K2 500m.