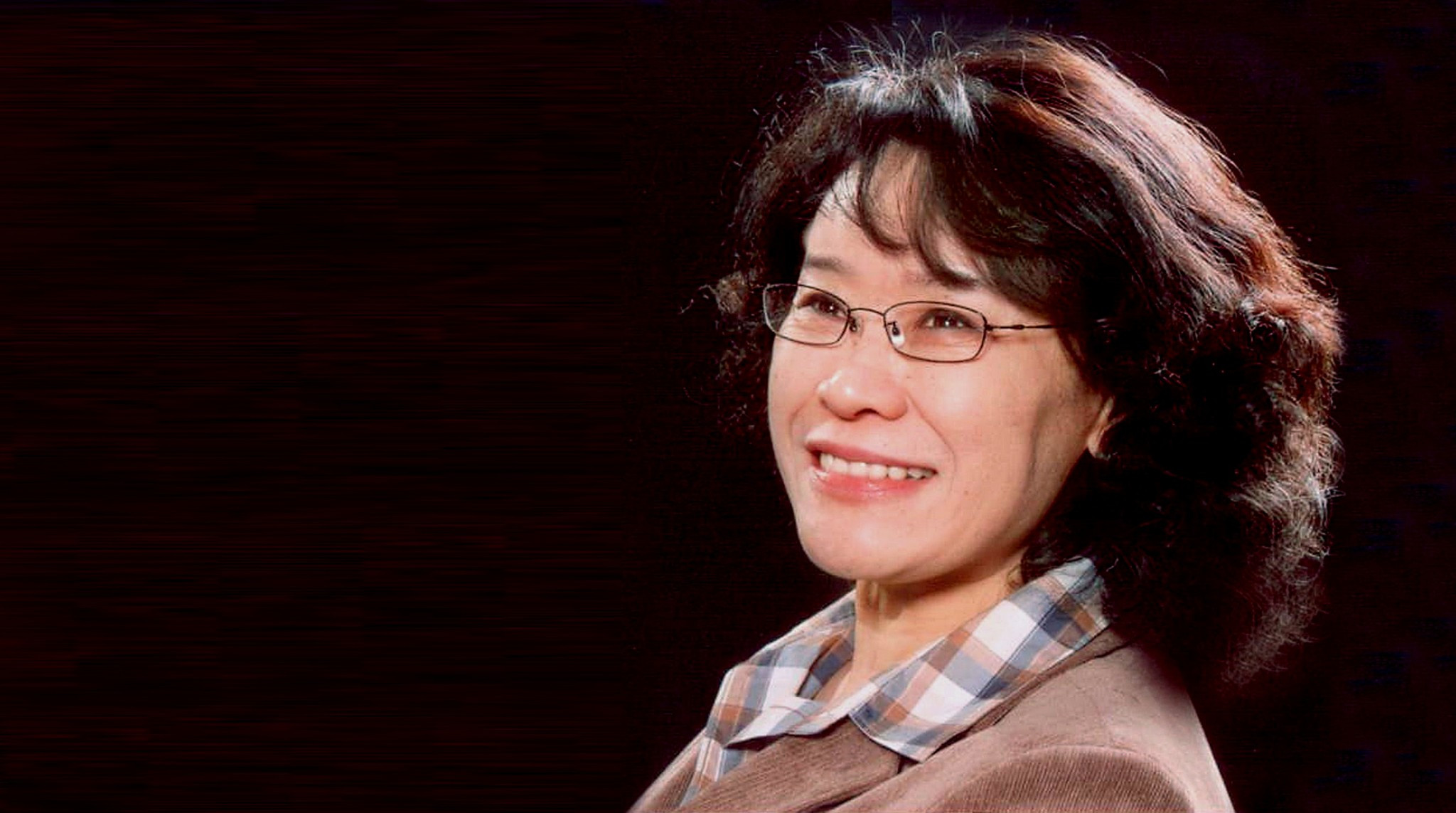 International Paralympic Committee (IPC) Presidential candidate Zhang Haidi believes the crowds at the World Para Athletics Championships in London and its junior equivalent in Switzerland shows that the sport is "booming".

The Chinese official is one of four candidates vying to replace Sir Philip Craven, who has served his full term of office, with the election due at the IPC General Assembly in Abu Dhabi on September 8.

The vote will come just over a month after Notwill staged the World Junior Para Athletics Championships, which were held after the elite-level event at London's Olympic Stadium.

Both events have been praised, particularly the latter which saw the largest crowds in the competition's history.

“Over recent years, we have seen inspiring Paralympic Games at Beijing 2008, London 2012 and Rio 2016, which have broken down further barriers for those with disabilities.

“Para sport is booming and strong IPC leadership is needed to take growth and popularity to the next level.”

As President of China’s National Paralympic Committee and the Chair of China Disabled Persons’ Federation (CDPF), Zhang was involved in the surge of popularity of Para sports at Beijing 2008.

“We must continue to increase participation, and build an independent IPC that can open up sporting opportunities for the next generation,” she said.

The other candidates in the IPC Presidential election are John Petersson of Denmark, Brazilian Andrew Parsons and Canada’s Patrick Jarvis.