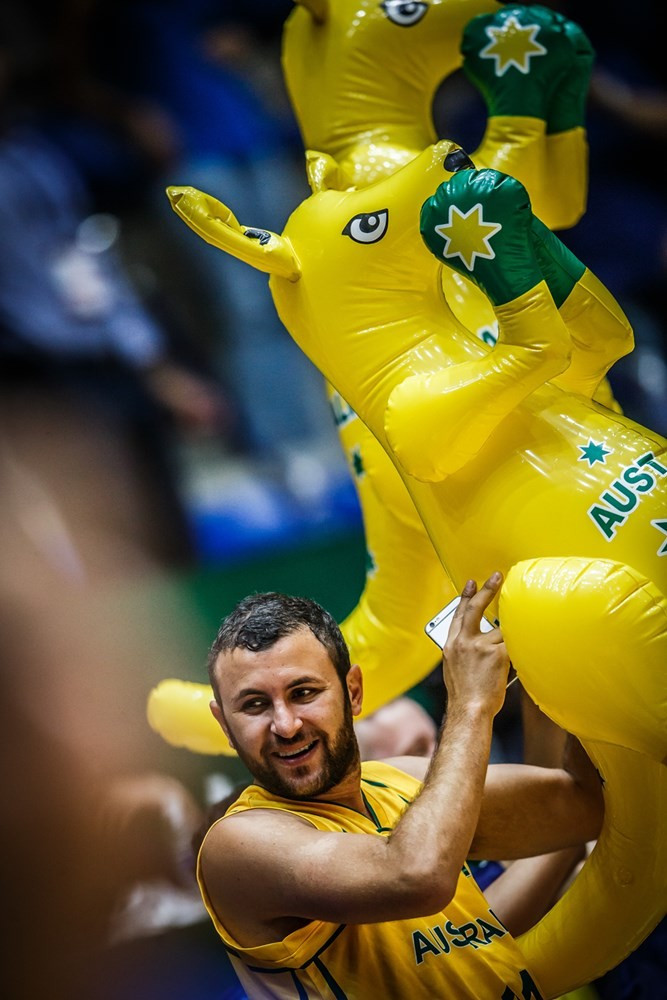 Australia earned a place in tomorrow's International Basketball Federation Asia Cup final after a 106-79 victory over New Zealand in Lebanon.

After taking a stunning early lead of 22-2, the Australians were always in control of their semi-final at the Nouhad Nawfal Stadium in Beirut between the two nations who are both making their tournament debuts.

Jason Cadee sparked the electric start, amassing six points, three rebounds and two blocks in the first five minutes before Mitch Creek, who ended up with 13 points, three steals, got in on the act as well.

Shea Ili led a fightback for the Tall Blacks, but they still trailed 46-33 at half-time.

Their prospects dipped further when Ili required stitches after damaging the webbing on his hand and took no further part in the game.

Their opponents in the final will be Iran after they saw off South Korea 87-81.

Iran were 39-33 ahead at half-time, but the Koreans got momentum on their side and ended the third quarter 61-57 in front.

However, the Iranians found some resolve in the last quarter to book their place in the final.