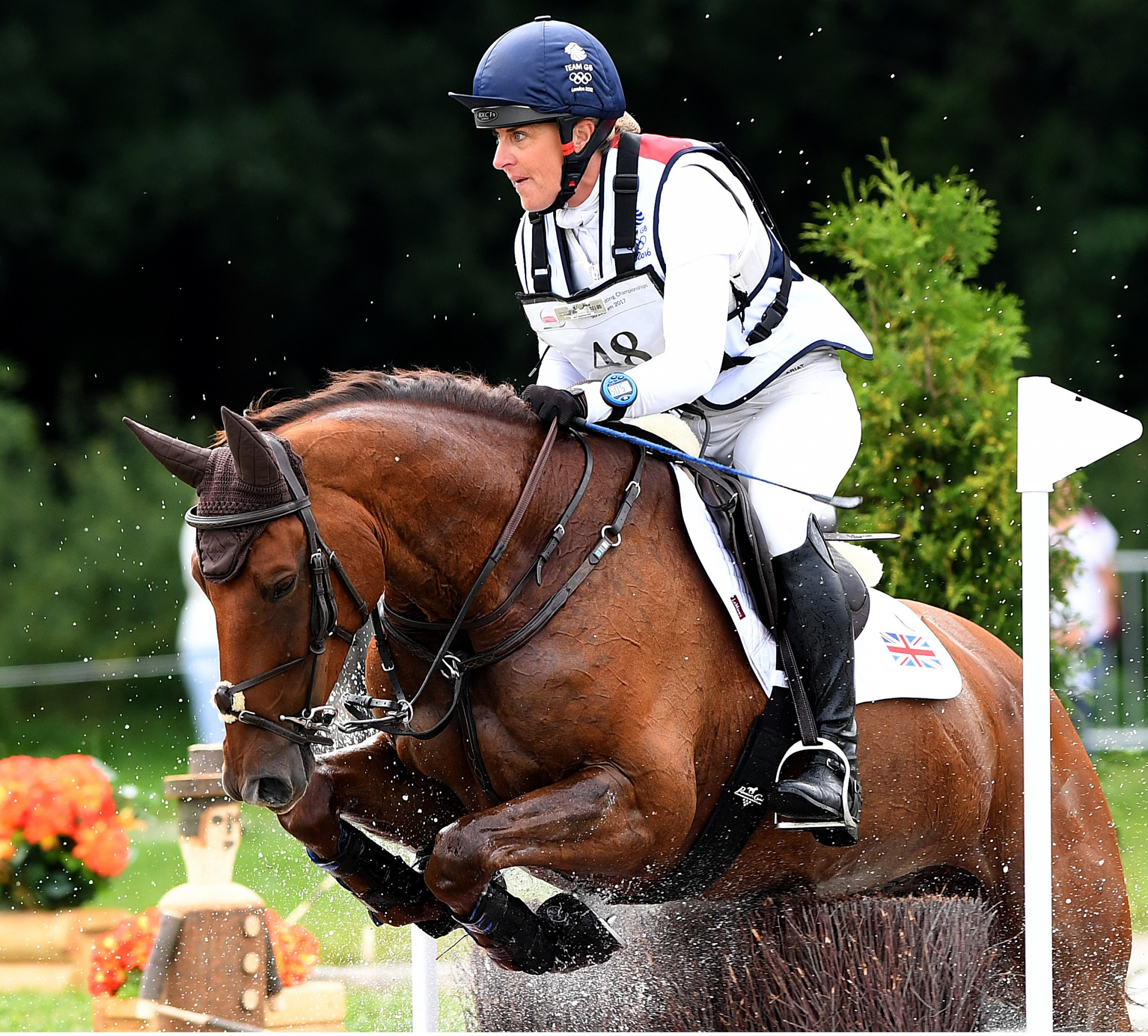 These perfect rounds came from Ros Canter on Allstar B, Kristina Cook with Billy The Red and Nicola Wilson riding Bulana at Strzegom, in Poland.

However, with the concluding show jumping event coming up tomorrow, Britain has only two fences in hand over the defending champions, who are seeking a fourth consecutive team win and are known for their skill in the final discipline.

Britain’s day started shakily when pathfinder Oliver Townend had two run outs on the inexperienced Cooley SRS, but he still completed with only 1.2 time penalties, which was one of the fastest times of the day.

But Germany, who had begun their title defence with a record team score of 87.7 penalties in the dressage stage, slipped behind Britain when pathfinder Julia Krajewski, riding Samourai du Thot, picked up 20 penalties for a run out at fence eight.

Dressage leader Bettina Hoy, on board Seigneur Medicott, ran out at the testing double of angled brushes at fence four before being eliminated for a fall at the 10th.

Sweden, the only nation to achieve four clear rounds in the cross-country, are in bronze medal position with Sara Algotsson Ostholt and Reality 39 in individual third place, one ahead of Britain’s Wilson.

France, who were second after dressage, finished with only two riders after Gwendolen Fer had a fall with Traumprinz and Thomas Carlile, lying in sixth place, was eliminated for three refusals with the stallion Upsilon.

What looks set to be a thrilling jumping finale starts at 11am local time tomorrow.