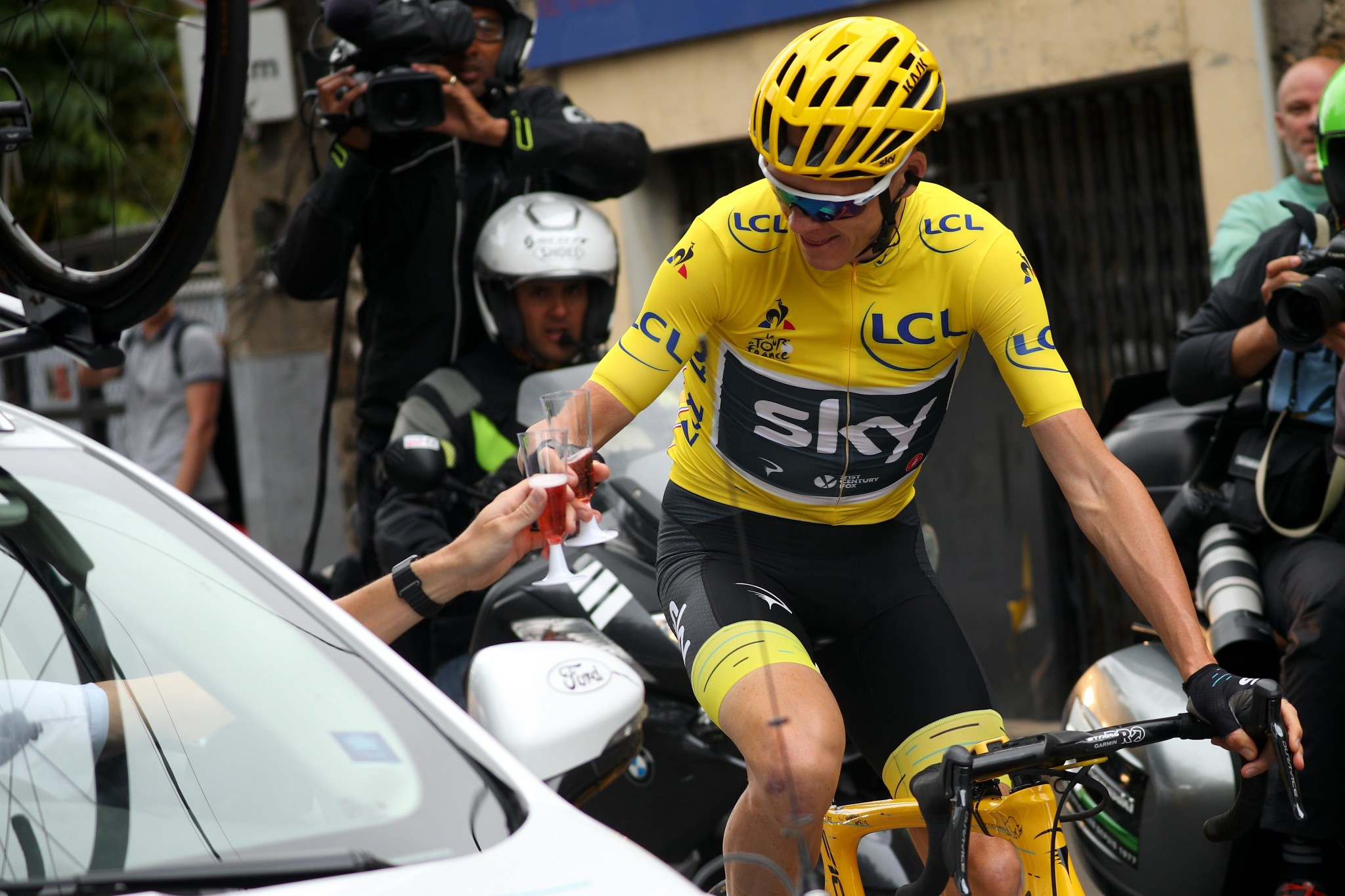 Great Britain’s Chris Froome will seek to become only the third rider to win the Tour de France and Vuelta a Espana in the same season when the latter race begins tomorrow.

The 32-year-old has finished in second place at the Grand Tour event on three occasions, with his breakthrough race in 2011 being followed by two further runner-up finishes in 2014 and 2016.

France’s Jacques Anquetil and Bernard Hinault are the only men to have achieve the Tour and Vuelta double in the same season, having done so in 1963 and 1973 respectively.

The Vuelta had taken place prior to the Tour de France on both occasions.

Froome is likely to face stiff competition from Italy’s Vincenzo Nibali as the Bahrain–Merida rider seeks to win the race for the second time, having done so in 2010.

Nibali’s fellow Italian Fabio Aru could also be among the names in contention, while France’s Warren Barguil and Romain Bardet will aim to replicate their impressive performances at the Tour de France.

Last year’s winner Nairo Quintana does not start the race, having contested both the Giro d’Italia and Tour de France earlier this year.

Spain’s Alberto Contador will ride his home Grand Tour for the final time, with the three-time winner set to wear the number one bib at the race prior to his retirement from the sport.

The race is poised to begin in France for the first time, with a 13.7 kilometre team time trial getting the three-week event underway in Nimes.

The peloton will enter Spain during stage three, with an early mountain stage in the Pyrenees taking them from Prades Confluent Canigó to Andorra.

Despite several hilly stages in the opening week of the race, two major summit finishes are expected to alter the general classification on stage 14 and 15.

A 40km individual time trial on stage 16 is also expected to be key to the overall outcome.

The winner of the red jersey will be confirmed after the 117km stage 20 from Corvera de Asturias to Alto de l'Angliru on the penultimate day of action on September 9.

The race will then conclude in Madrid on September 10.