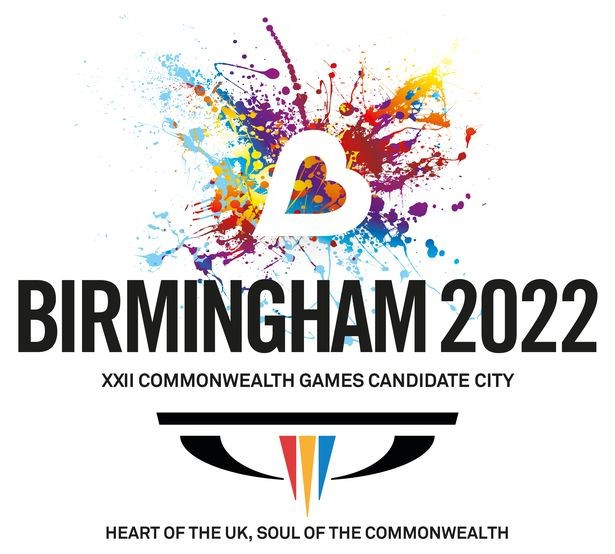 Birmingham has revealed that Victoria Park in Royal Leamington Spa would host lawn bowls if the city is successful with its bid for the 2022 Commonwealth Games.

The venue is the home of Bowls England and hosted the Women's World Championship in 1996 and 2004.

It is also the site of the ongoing English National Bowls Championships with five greens available for the potential Commonwealth Games competition.

Up to 3,300 fans would be able to watch the action in Royal Leamington Spa, a town which lies roughly 30 miles to the south of Birmingham.

Organisers claim the venue would provide "a stunning, quintessentially English backdrop" for the lawn bowls competitions.

The Relay will arrive in Birmingham on Sunday (August 20).

"We are incredibly privileged to have so many existing international standard sports venues within the region, including this former Lawn Bowls World Championships host venue at Victoria Park," said Ian Ward, the leader of the Birmingham bid.

"It will provide a spectacular home to our lawn bowls and Para lawn bowls competition.

"We are proud to partner with Warwick District Council and Bowls England to include Victoria Park as part of our bid and are delighted that the benefits of a Birmingham 2022 Games will reach far and wide across the region."

"We have worked hard to create a world-class venue that has delivered the Women’s World Championships twice as well as annually hosting the National Championships," he said.

Birmingham is competing against Liverpool for the English nomination for the 2022 Games.

A decision due to be made by Commonwealth Games England next month.

Both cities are hoping to replace Durban in South Africa, which was awarded the Games and then stripped of the right due to a lack of financial guarantees.

The Birmingham bid centres around an upgrade to Alexander Stadium, with Villa Park, the Barclaycard Arena and National Exhibition Centre also proposed as key venues.

England are not the only country in the frame to replace South Africa.

Victoria in Canada has indicated that it will bid, while Kuala Lumpur in Malaysia is another contender.

Australia has also expressed an interest, but this seems unlikely with Gold Coast hosting the 2018 Commonwealth Games next year.