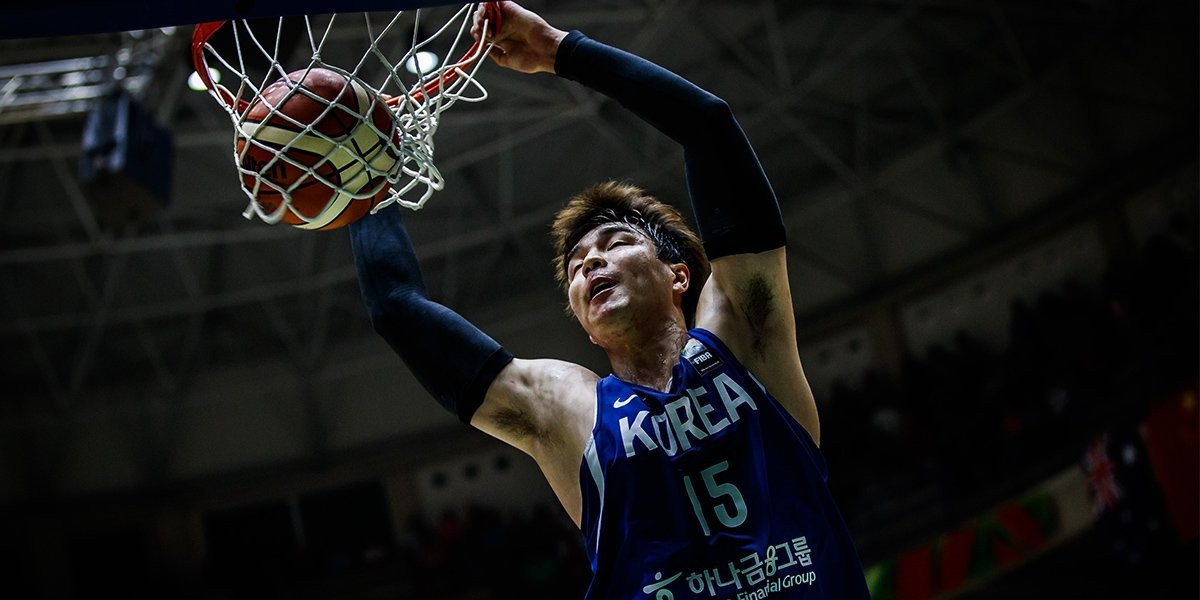 South Korea became the first team to reach the semi-finals at the International Basketball Federation (FIBA) Asia Cup in Beirut after a comfortable victory over Philippines.

The South Koreans, led by star player Kyu Sun-hyung, moved 26-18 ahead after the first quarter and then never looked back.

Points were shared 31-31 in the second before the leaders outscored their opponents 29-13 in the third.

The Philippines, led by a 22-point haul for Terrence Romeo, played well though and never looked completely out of contention.

South Korea will now face Iran in the semi-final after they beat hosts Lebanon in today's second game at the Nouhad Nawfal Stadium.

China are facing Australia in the other half of the draw tomorrow while Jordan will be up against New Zealand.