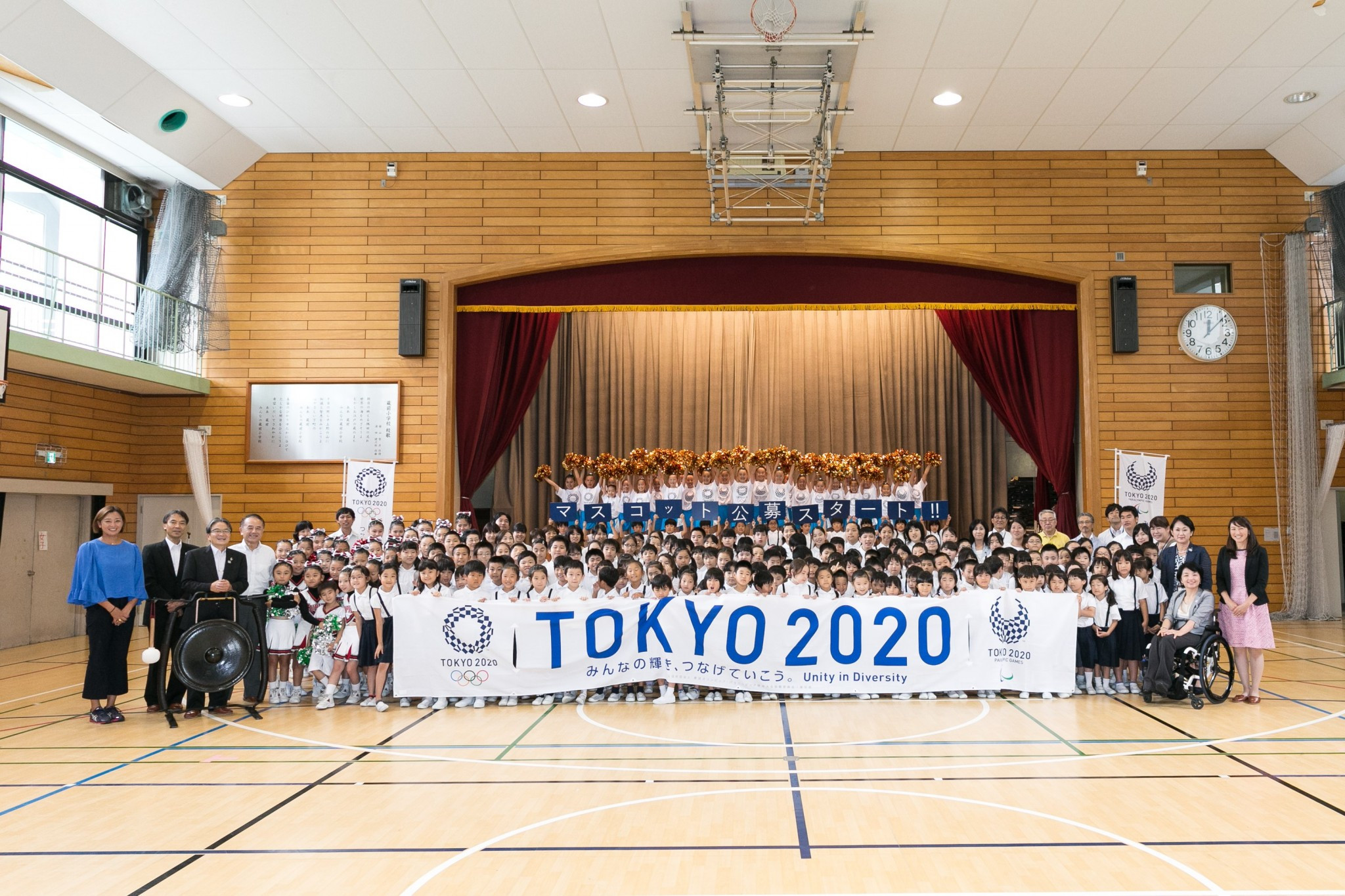 The competition to design the Tokyo 2020 Olympic and Paralympic mascots has received 2,042 entries, organisers have announced.

There were 1,774 designs from individuals and 268 group entries, with a deadline to enter passing yesterday after the process opened on August 2.

Members of the Tokyo 2020 mascot review panel will now whittle down the entries to a final shortlist by December, before elementary schoolchildren from across Japan make the final choice.

"We received a total of 2,042 applications, and I feel the weight of expectation from all those who submitted entries," said Ryohei Miyata, who is chairing the mascot panel.

"I look forward to the day when we can meet the mascots of the Tokyo 2020 Games, which we believe will help raise everyone's spirits.

"I will make sure that we judge fairly and reflect the enthusiasm of the entrants."

Tokyo 2020 are keen to avoid the controversy which clouded the selection of its logo in the mascot process.

Organisers had to scrap their original logo design after plagiarism allegations from the designer of the Théâtre de Liège emblem in Belgium.

However, there was no Olympic mascot at the Tokyo 1964 Games as the concept had not yet been created.

Schuss, a skier, was introduced for the Winter Olympics in Grenoble two years later.

Vinicius and Tom, representing Brazil's animal and plant life, were the Olympic and Paralympic mascots at Rio 2016.