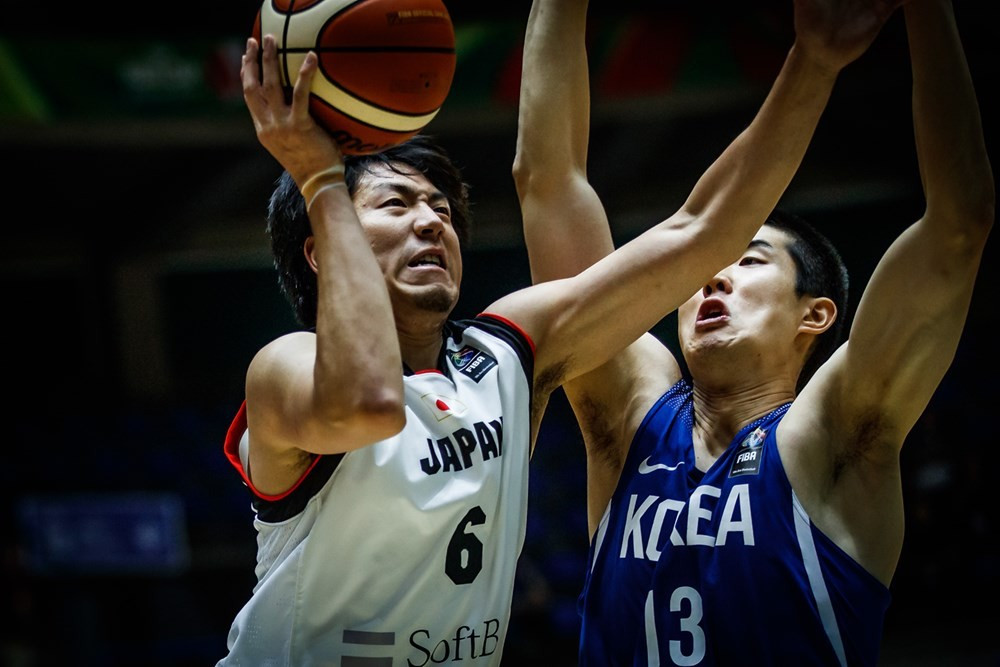 South Korea and Lebanon both progressed to the quarter-finals of the International Basketball Federation (FIBA) Asia Cup as they beat Japan and Chinese Taipei respectively in Beirut.

The Koreans overcame Japan 81-68, while the hosts reached the last eight by virtue of a 90-77 victory against Chinese Taipei in the first set of play-off matches at the Nawfal Sports Complex.

South Korea will take on The Philippines, who went unbeaten during the group stage, in the quarter-finals.

Lebanon will hope the home crowd can spur them on when they go up against Iran, who also made it through to the last eight with a 100 per cent record.

Both matches are scheduled to take place on Wednesday (August 16).

South Korea's contest with Japan was a closely-fought affair until the eventual victors enjoyed a 17-1 run in their favour at the start of the final quarter.

It gave them a 74-57 lead going into the final four-and-a-half minutes and the Japanese were not able to respond.

Sekeun Oh was the star of the South Korean show as he racked up 16 points, four rebounds and five assists.

El Khatib also chipped in with seven rebounds and four assists as he guided his side to the next round in style.

Yu-An Chiang top scored for Chinese Taipei with 16 but his contribution proved to be a scant consolation for his team as they crashed out of the tournament.

The event resumes tomorrow with the other two play-off matches as Jordan play Iraq and China take on Syria.