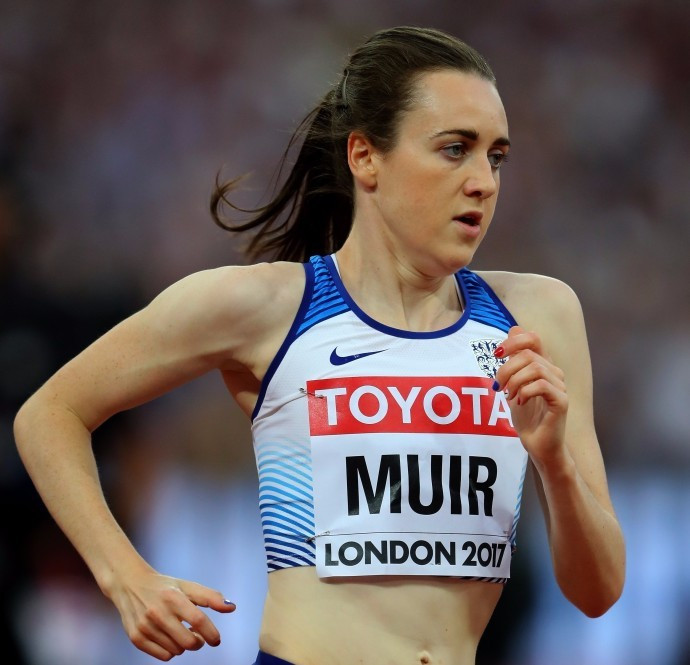 Scotland's medal chances at next year's Commonwealth Games have suffered a blow after Laura Muir confirmed that she would miss Gold Coast 2018 to concentrate on her veterinary medicine studies.

Muir finished fourth in the 1500 metres and sixth in the 5,000m at the International Association of Athletics Federations World Championships, which finished here yesterday.

"My exams aren't until May so Commonwealths being in April, it's just not going to work out unfortunately," Muir told BBC Scotland following the conclusion of the IAAF World Championships yesterday.

"I go back to university next week.

"I've got a week off then back to my studies to complete my final year."

Since then she has gone to become one of the world's top middle-distance runners, including winning the 1500m and 3,000m at this year's European Indoor Championships in Belgrade.

"I love running for Scotland whenever I can and the Commonwealths are one of the few opportunities you can do it so, yeah, I'm gutted I'm going to be missing it,"Muir said.

"But you have to think about getting my degree and that was really important to me. "

Muir added: "I'm sure the team's going to do so, so well.

"They're going to do great."

First and third in the 1500m at London 2017 were Faith Kipyegon and Caster Semenya, who as a Kenyan and South African are both eligible to compete in the Commonwealth Games.

Instead of Gold Coast 2018, Muir may run in the IAAF World Indoor Championships, due to take place in in Birmingham next year between March 2 and 4.

"These next few months are going to be very full on with my studies," Muir told BBC Scotland.