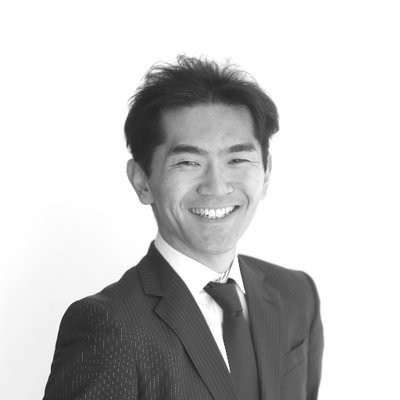 Tokyo 2020 has announced two new appointments in its Communications and Engagement Bureau.

Maki Kobayashi, currently the director of European policy dvision at the Ministry of Foreign Affairs, has joined as the new executive director of communications and engagement.

In addition Masa Takaya, the current director of communications, has been appointed as spokesperson.

Kobayashi's role was held by Hidetoshi Fujisawa, who departed last month, and then Hikariko Ono, the previous spokesperson who concurrently held the same position.

It has been confirmed that Ono will also depart to return to the Ministry of Foreign Affairs.

Takaya also worked on Tokyo's unsuccessful bid for the 2016 Olympic and Paralympic Games and was formerly media manager of the International Triathlon Union.

"It is a great privilege to be appointed as spokesperson for Tokyo 2020, and I would like to express my gratitude to our senior leadership for giving me this tremendous opportunity," he said.

"I would also like to thank my colleagues, who have been supporting my work and are always passionate about their jobs.

"Ever since I started my career in the international sports community at the Osaka 2007 World Athletics Championships, it has been my biggest dream to work for the Olympic and Paralympic Games.

"It was already an honour to join the Organising Committee as director of communications following the award of the 2020 Games to Tokyo, and I am now further honoured to assume the overall responsibility for our media relations.

"Tokyo is right on track to deliver the 2020 Games in three years' time.

"The Games will be marked by incredible celebrations and innovation, they will boost the value of sport to our society, and they will provide everyone with unforgettable memories."