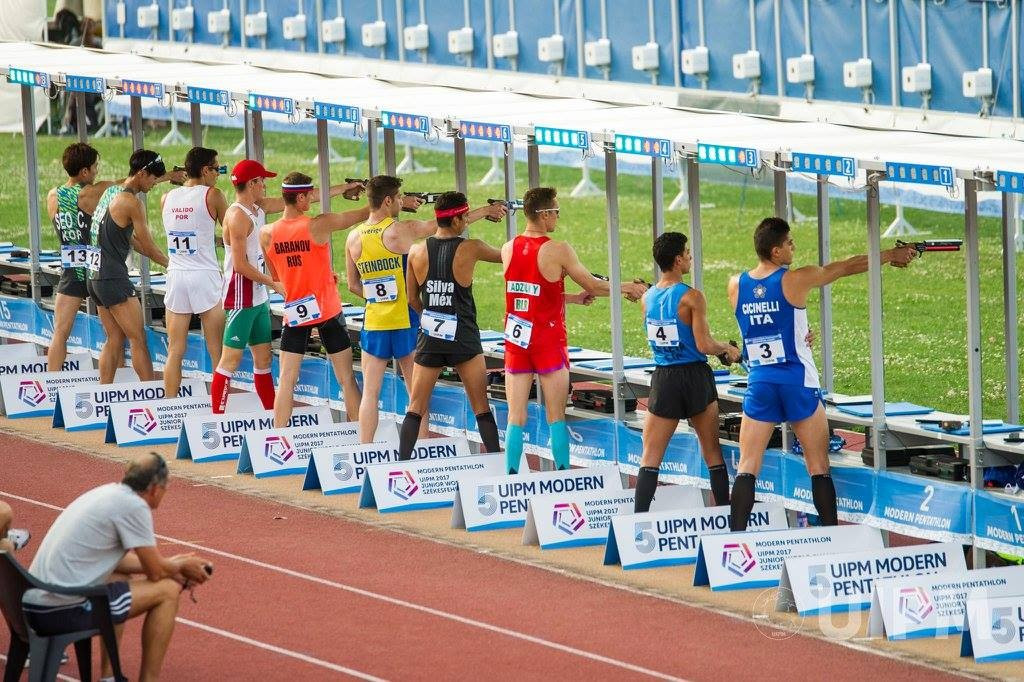 Xeina Fralcova and Nikolai Matveev produced a comfortable winning score of 1,466 points after proving strongest in the fencing, swimming and riding sections.

They were only seventh quickest in the concluding run-shoot in a time of 11min 37.19sec but this was enough to ensure victory.

Home pair Eszter Varga and Gergely Regos clocked 11:28.78 in the run-shoot to withstand a French charge and finish second on 1,424.

Lisa Riff and Jean-Baptiste Mourcia had to settle for third just two points behind.

A proposal by the UIPM to add the mixed relay event to the Olympic programme at Tokyo 2020 was rejected by the International Olympic Committee Executive Board in June.