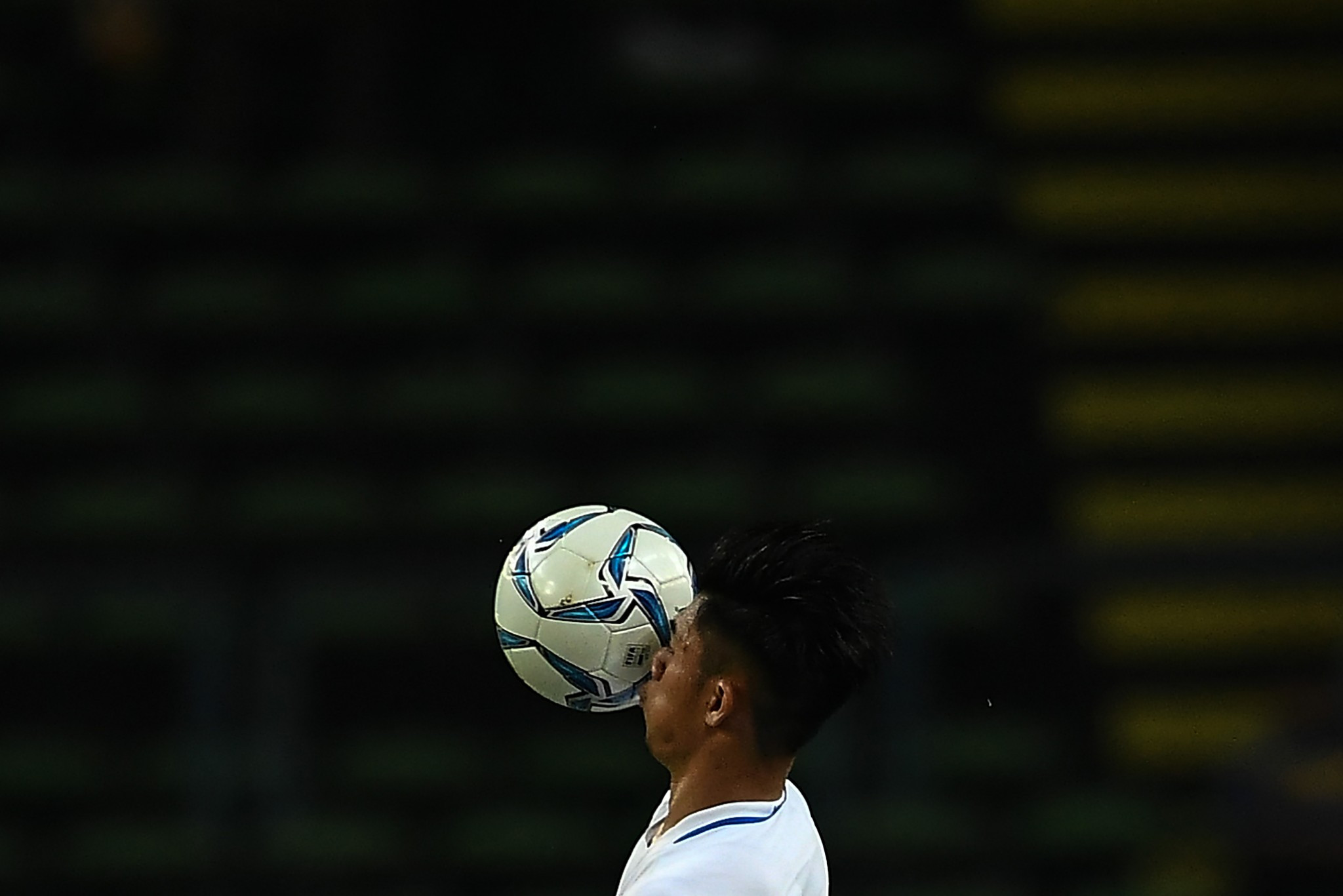 Athletes competing at the upcoming Southeast Asian Games in Kuala Lumpur have been warned there is "no way" they will be able to deceive doping control officers as organisers promised to a deliver Olympic-style testing at the event.

Datuk Dr S. S. Cheema, the head of the Organising Committee's Medical and Anti-Doping Committee, told Malaysian news agency Bernama that those participating at the Games would be subjected to rigorous testing.

He promised all medal winners would be tested after their event and claimed they would "start to conduct random tests or out-of-competition tests at any time".

The Southeast Asian Games officially get underway on Saturday (August 19) with the Opening Ceremony and conclude on August 30.

Action in sports such as football and netball has already begun, while competition will start in water polo, archery and swimming in the days leading up to the Ceremony.

"There is no way to escape because we will test both urine and blood samples," Dr Cheema said.

"Once the athletes check into their hotels, we will start to conduct random tests or out-of-competition tests at any time.

"Medal winners will be tested 100 per cent.

"The number of tests will be higher this time because Malaysia are hosting 38 sports and 404 events compared to 36 sports and 402 events in Singapore."

The anti-doping programme at the Games will be overseen by a task force of 150 people, including 80 anti-doping control officers from the Anti-Doping Agency of Malaysia.

They will collect samples which will be sent to New Delhi in India for analysis.

Any positive tests will be reported to the South-east Asia Regional Anti-Doping Organisation and the Organising Committee.

"The type of the substance used depends on the sports, like beta blockers to ensure steady hands in sports like shooting and archery, steroids for stamina, speed and power, and diuretics to reduce weight so they can compete in a different category.

"Every sport can have cheats."