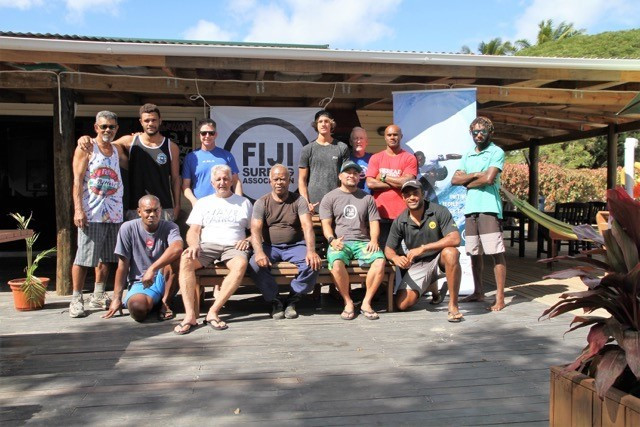 Level one and level two courses took place in the Pacific country in collaboration with the Fiji Surfing Association and Fijian National Olympic Committee.

With surfing accepted to make its Olympic debut at Tokyo 2020 in August of last year, the sport is now eligible to access the funds to help the development of the sport.

The courses took place on Malolo Island with coaches from Fiji, Vanuatu and Samoa taking part.

Further courses are now planned in the Dominican Republic and Guatemala.

"We are grateful to Olympic Solidarity and the IOC for supporting the ISA and our friends in Oceania on this debut of our collaboration," said ISA President Fernando Aguerre.

"Olympic Solidarity represents a fantastic opportunity for the ISA, our surf coaches and surfers around the world to benefit from surfing's inclusion in the Olympic Games through such coaching courses.

"The ISA is committed to working closely with the IOC and Olympic Solidarity to maximise this collaborative opportunity and to help contribute to the growth and well-being of the sport.

"This is one of the numerous examples of the positive, global impact of Olympic surfing.

"Olympic Solidarity will be a key tool in bolstering support for surf programmes in traditional surfing nations as well as reaching new surfers in non-traditional nations that wish to practice the sport."