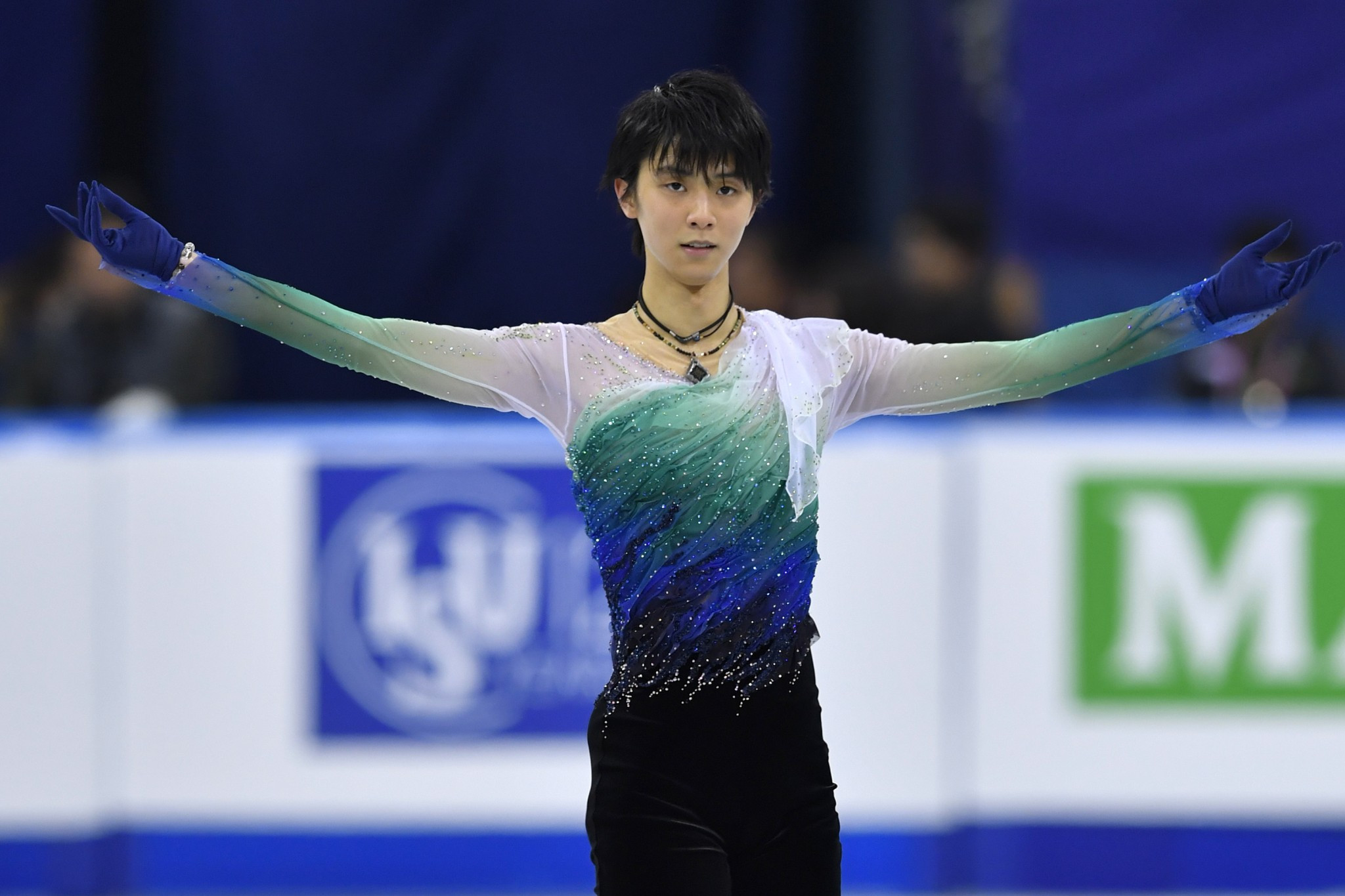 Reigning world and Olympic champion Yuzuru Hanyu has announced the piece of music he will be skating to during the free programme at Pyeongchang 2018.

The Japanese skater will be using the soundtrack from the 2001 film Onmyoji: The Yin-Yang Master throughout the 2017-2018 season, including when he defends the Olympic singles gold medal he won at Sochi 2014.

Hanyu has already performed to the track and used it for his free skate routine during the 2015-2016 campaign when he broke onto the international scene.

Hanyu has since increased the free programme world record to 223.20 points, the total he scored at this year's World Championships in Helsinki.

"I was able to perform well to that music, so I knew I wanted to use it in the Olympic season," Hanyu was reported as saying by Japanese news agency Kyodo News.

"I've been saving it for this occasion.

"The quality of composition has definitely improved compared to last season and I'm eager to create strong, attacking choreography."

Hanyu revealed he is planning to add a fifth quad jump to his free skate routine from the World Championships, when he won his second world title following success at Saitama in Japan in 2014.

The Japanese star had already announced that he has chosen Polish composer Frédéric Chopin's Ballad No. 1 for his short programme performance.

That is also the same music he used two seasons ago.

At Pyeongchang 2018, Hanyu is aiming to become the first person in 66 years to win two consecutive Olympic gold medals in men's figure skating.

Dick Button of the United States was the last person to win consecutive golds at St Moritz 1948 and Oslo 1952.

"My goal for the season?" Hanyu said.

"Of course, I want to win a second gold.

"There is not really any pressure.

"I am feeling comfortable with my skating.

"The most important thing is to skate cleanly.

"If I can do that then the results will follow naturally."