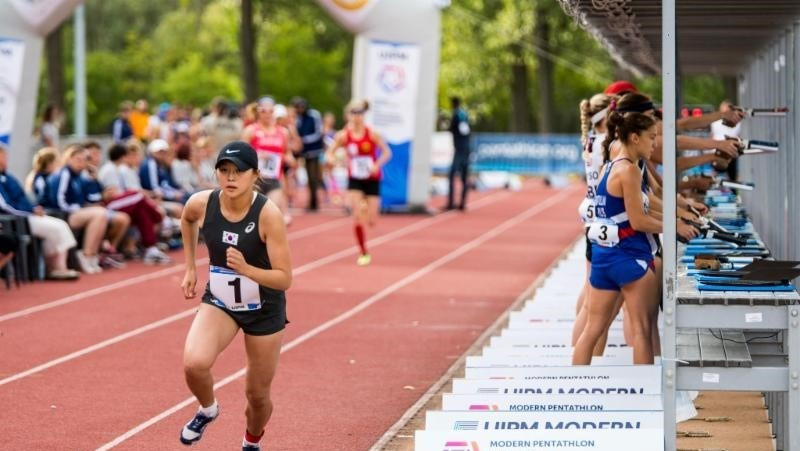 The 21-year-old Olympian scored a total of 1,326 points to defend the crown she won for the first time in Egypt's capital Cairo last year.

She beat nearest challenger Aurora Tognetti of Italy, the under-19 world champion in 2014 and 2016, by a margin of 13 points.

Russia’s Adelina Ibatullina, the current holder of the under-19 world title, rounded out the podium with 1,310 points.

The 18-year-old denied two Olympians a place on the podium as Guatemala's Isabel Brand and Turkey's Ilke Ozyuksel finished fourth and fifth respectively.

The men’s final is scheduled to take place tomorrow.

The Championships are then set to conclude on Monday (August 14) with the mixed relay final.