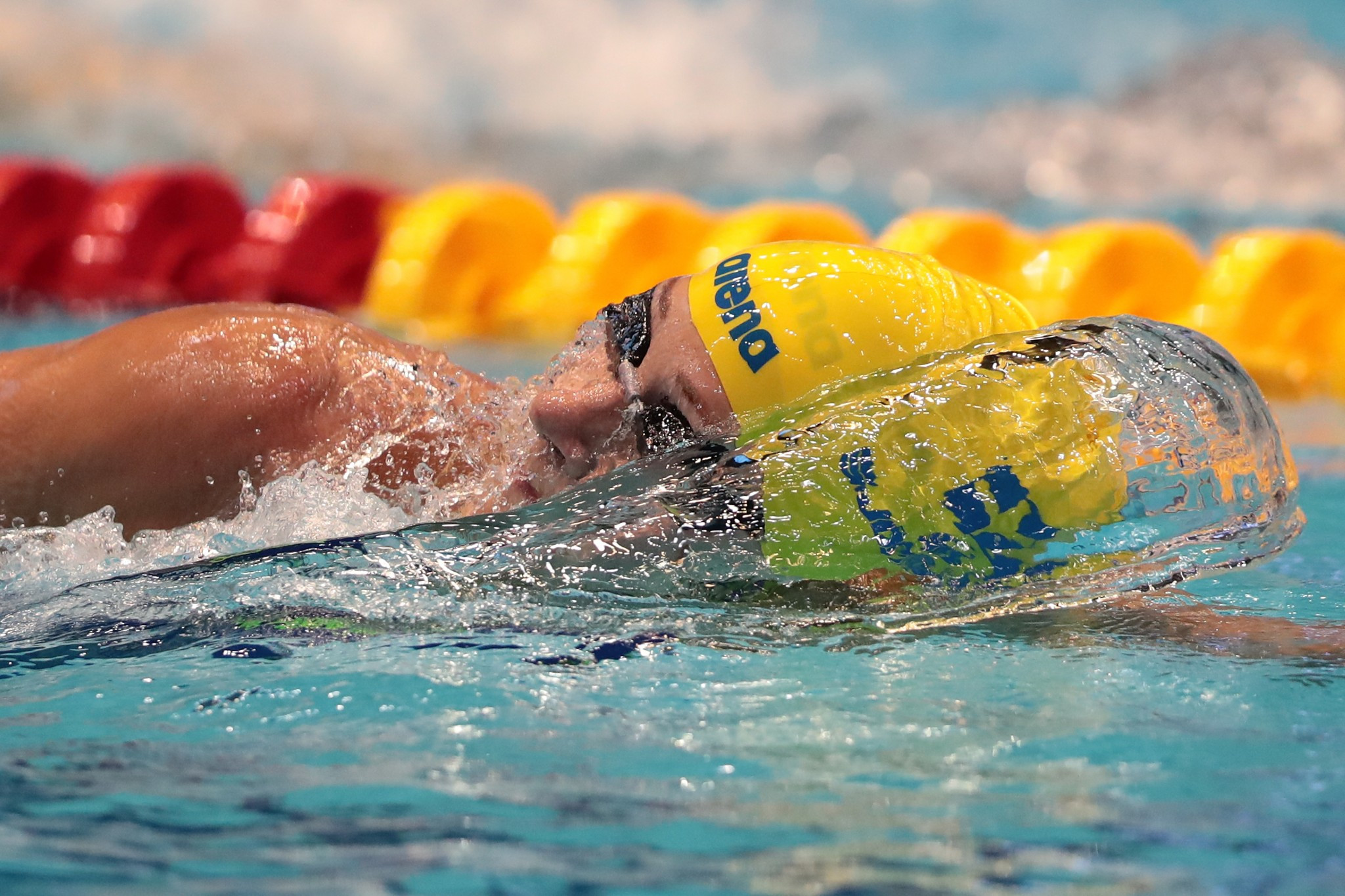 The 23-year-old clocked a time of 1min 50.43sec at the Nationaal Zwemcentrum de Tongelreep, bettering that which she set at the 2014 FINA World Championships in Doha by 0.35 seconds.

She backed up her victories yesterday in the women’s 200m butterfly and 800m freestyle with success in the women’s 400m individual medley in 4:18.94.

That betters the previous record of 4:19.46 set by Hosszú at the 2015 European Short Course Championships in Netanya.

He followed up his men’s 200m butterfly triumph yesterday by winning the 100m freestyle and 100m butterfly.

The one other multi gold-medal winning nation today was hosts The Netherlands as they won the women’s 50m butterfly through Ranomi Kromowidjojo and the mixed 4x50m freestyle.

Kromowidjojo won in a time of 24.54, beating Sjöström by 0.01 seconds and compatriot Maaike de Waard by a further 0.91.

Among the other winners today was Jamaica’s Alia Atkinson, who claimed the women’s 50m breaststroke crown in 28.84.

It came on the back of her winning the 100m breaststroke title yesterday.

Lithuania’s Ruta Meilutyte was the runner-up in 29.57, followed by Denmark’s Rikke Pedersen in 30.25.

Also tasting victory on the second and final day of action was Russia’s Kirill Prigoda, winner of the men’s 200m breaststroke in 2:02.15.

Belarus’ Pavel Sankovich won the men’s 50m backstroke in 22.84, while there were wins for Australia’s Emily Seebohm in the women’s 100m backstroke in 56.00 and Germany’s Philip Marvin Heintz in the men’s 200m individual medley in 1:53.23.