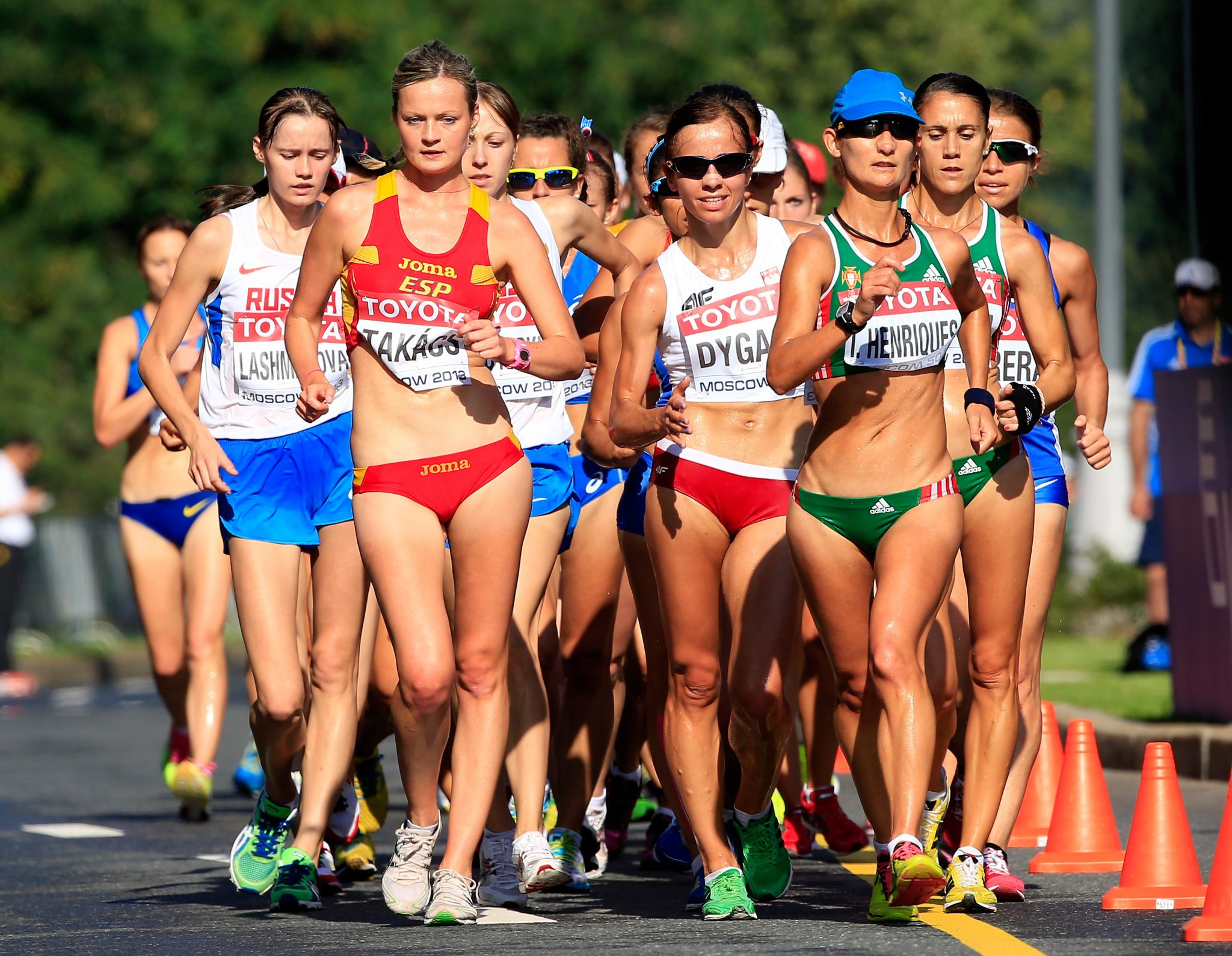 A lawyer and a former athlete have threatened to continue to pursue legal action against the International Association of Athletics Federations (IAAF) if the women’s 50 race walk does not remain on the programme at major events, including the Olympic Games.

Paul F. DeMeester and Australian Tim Erickson, a former race walker who won a bronze medal in the 30km event at the 1978 Commonwealth Games, have accused the IAAF of deliberately discriminating against women.

"The women's 50km event must be made permanent as an event at any IAAF World Championships, Olympics, IAAF World Race Walking Team Championships and any IAAF Permit meetings where men contest the distance," they said at a press conference here.

Asked what would happen if the IAAF failed to do this, DeMeester said: "I will pursue a case."

DeMeester and Erickson claim the short time-frame athletes were given to qualify is the reason why there are only seven entrants in tomorrow's 50km event.

It was only added to the programme for the World Championships in London on July 23 by the IAAF Council.

The IAAF were put under legal pressure by DeMeester, who warned he would go to the Court of Arbitration for Sport (CAS) if the women's 50km race walk was not staged here.

A gender equality case was brought to the CAS against the IAAF, according to Race Walking Committee member Jane Saville.

DeMeester and Erickson have also criticised the IAAF for setting what they believe is an unfair qualification standard of 4 hours 30min.

This was only implemented on July 23 and had previously been set at the same time as the men - 4:06.00, which no woman has achieved to this day.

They have demanded the IAAF lower the entry standard to 4:52.00 for future events such as the Olympics and World Championships.

Critics of the campaign launched by DeMeester and Erickson, including Saville and other members of the Race Walking Committee, believe the pair have "only self-interest at the core of their actions".

In a leaked email, Saville said holding a 50km event with just seven athletes "could make a mockery" of race walking.

"We all agree that it is common sense not to have an official women's 50km race walk at the World Championships in London," Saville, Australia's Olympic 20km bronze medallist at Athens 2004, wrote.

DeMeester was among the group who successfully lobbied against the IAAF's plan to cut the men's 50km race walk from Tokyo 2020.

Both the lawyer and Erickson have conceded holding the men's and women's 50km together at the same course, as will be the case here tomorrow, would be an acceptable compromise in the future.

Their threat regarding not having a women's 50km race walk at Tokyo 2020 is likely to be ignored, however, as the event was not on the programme for the Olympics in the Japanese capital when it was confirmed by the International Olympic Committee Executive Board in June.

Gender equality could be achieved by adding it at Paris 2024 but it could also be done by dropping the men's 50km race walk from the programme.

At the IAAF Congress, Race Walking Committee chair Maurizio Damilano admitted the quality of the women's 50km must improve before it can realistically be considered for Olympic inclusion.

"Athletics has historically led the way in world sport in actively pursuing full gender equality in terms of opportunity and reward," the IAAF said in a statement sent to insidethegames.

"From the beginning of the professional era and the payment of prize money by the IAAF in 1995 there has been parity.

"The competition programme has steadily moved to that same equality with 23 events for women and 24 events for men at the start of the year.

"The introduction of the women’s 50km in London has brought that to 24/24.

"We will follow the recommendation of the Race Walking Committee and assess the development of the event to determine whether there are sufficient numbers of athletes and countries legitimately interested for the women’s 50km to have the credibility to remain on the programme at this current time."