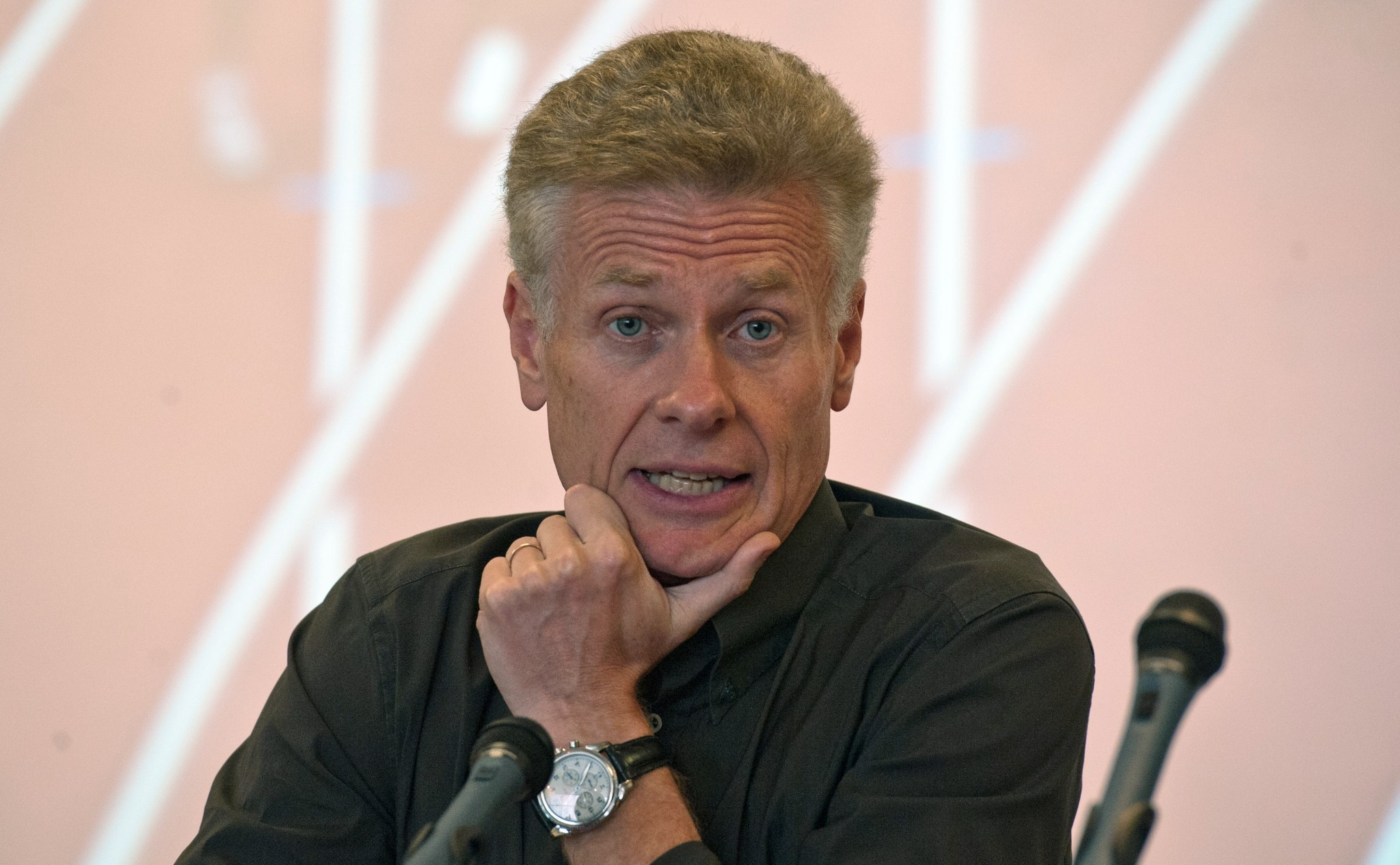 Tokyo 2020 officials have met with former London 2012 chief executive Paul Deighton in order to solicit advice about hosting an Olympic and Paralympic Games.

The meeting, held here during the International Association of Athletics Federations World Athletics Championships, comes five years after the British capital played host to the Games.

Officials, including Tokyo 2020 sports director Koji Murofushi, focused on the London legacy in their discussions after a summer which has also included the World Para Athletics Championships here.

"Anyone who was around at that time will always recall the experience in an enormously positive way," Deighton said.

"Housing developments have been added to the original Olympic Village, which was itself an important legacy site.

"We have agreed that the University of London will build a campus there so we are introducing an educational component to the park as well as hopefully an additional museum.

"The Velodrome is still there and very successful, the broadcast centre became an industrial and business centre, and the swimming centre is still there but without the big wings on the side which accommodated the spectators.

"So, we are bringing culture, education and sport into the site, as well as residential, retail and office facilities.

"This would have taken 30, 40 years to develop as opposed to the seven that we had during the run-up to the Games.

"And it was always the concept to bring the Games to East London, to develop an undeveloped part of the city."

Tokyo 2020 hope that the Athletes' Village plus eight new permanent venues will all be used after the Games.

They are formulating an "Action and Legacy Plan" based on five pillars: sport and health, urban planning and sustainability, culture and education, economy and technology, recovery - from natural disasters - nationwide benefits, and global communication.

Changing attitudes towards the Paralympics and people with disabilities was also highlighted by Deighton, now known officially as Baron Deighton having been made a life peer following London 2012.

"What we changed was people’s perceptions and attitudes towards disability because of the way the Paralympic Games focused on the capability of the Paralympic athletes," he said.

"We did some measurements of people’s attitudes towards disability before the Games and after the Games and there was a sizeable positive shift.

"It was such a big change in people’s attitudes that survived well beyond people’s memories of the Games."

Deighton promised Japanese citizens that Tokyo 2020 will be the "most extraordinary thing happening in your city in your lifetime".

He added, "so find a way to get involved".